Michael A. Grimm: "Yes, I have some supplies"

The last two episodes of the satirical and surprisingly topical TV series "Everything dark" about a fictitious blackout in Europe and its consequences for the people are flickering across the screens this Tuesday (September 27th, from 8:15 p. 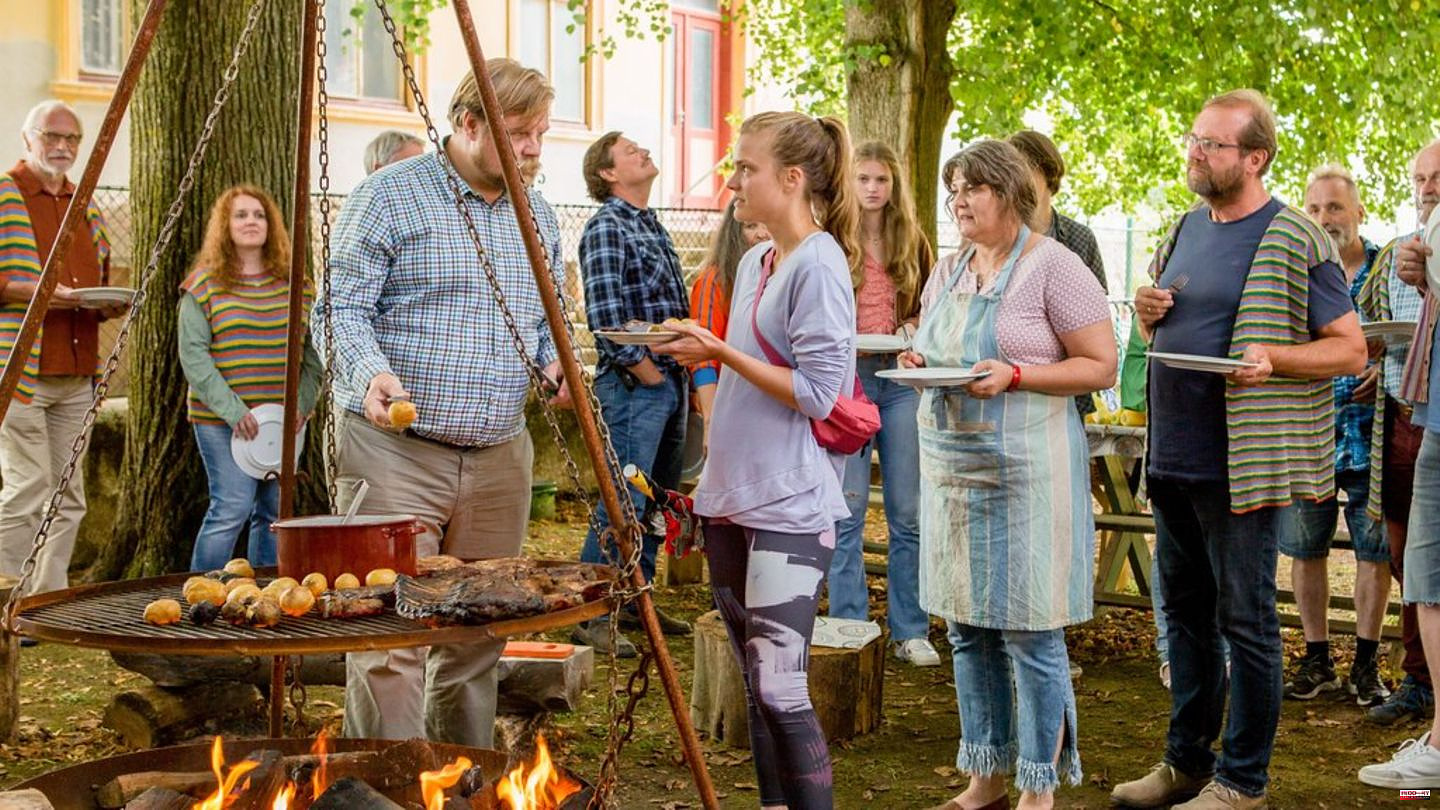 The last two episodes of the satirical and surprisingly topical TV series "Everything dark" about a fictitious blackout in Europe and its consequences for the people are flickering across the screens this Tuesday (September 27th, from 8:15 p.m., BR). The Bavarian actor Michael A. Grimm (52, "Guglhupfgeschwader") belongs to the predominantly Austrian ensemble. Grimm plays the German prepper and family man Jens, who, unlike all the other villagers, has been bunkering various supplies in his basement for a long time...

In an interview with spot on news, the native of Munich reveals whether he would be prepared in the event of a large-scale power failure, whether he is afraid of such scenarios and how smart his home is set up. Grimm also talks about the shooting in the Lower Austrian municipality of Scheiblingkirchen-Thernberg.

Michael A. Grimm: I was given the book to read a few months before we started shooting and it grabbed me right away. On the one hand the topic of the crisis of civilization and its interpersonal consequences in a small village community as well as the approach to this topic using humor.

We live in what is actually a very beautiful civilization that enables us and many others to lead a relatively good life. We have many circumstances and efforts to thank for the fact that this is the case. I think you have to be aware of that and keep reminding yourself of it. It just doesn't come naturally. I found that out long before this script. I appreciate our world - largely freed from so many existential needs - because it is rather the exception in the history of mankind.

And if you really appreciate our civilization, you can take better care of it, protect it and hopefully make it better and better. In my opinion, this perspective was confirmed in the Corona years and also by the beginning of the Ukraine war. I don't feel surprised or overwhelmed with this world view, although these events affected and affected me. I consider our society to be worth protecting. In order to protect something, you have to reckon with the bad, the detrimental, look at it.

Grimm: The series didn't change my behavior in any way. I think about the threats to our lives regularly, consciously, probing and in no way monopolizing my everyday life or even with fear. If the latter occurs, I distance myself from it and occupy myself with other things. I think that's good.

Yes, I have some supplies. I believe that without water or electricity for a few days, without access to groceries for a few days, my household should be able to bear it. I'm prepared for that and I was before that. But if the changes caused by a crisis were so extensive that my whole life changed completely, i.e. the current civilization collapsed and I had to farm, all preliminary planning would be pointless anyway. Then you would have to start all over again. If I thought that was likely, I would have to be farming a field right now or setting traps in Canada.

Grimm: The only thing that scares me is people's stupidity. Our greed, our ill-considered, compulsive often fear-driven actions to the long-term detriment of all of us. On the other hand, there is an ability to work together, to interact, which has brought us so far so far. I believe our species is capable of many things, including a livable society without electronics if necessary. That takes effort.

Grimm: Despite my pretty good electronic network, I have a rather dumb home. I'm certainly not an enemy of technology, I like to use a lot of things that our fully electronic world brings with it. But not everything. Many technical advances have made our lives better, some worse. I think it's up to each and every one of us to think about the advantages and disadvantages of a new advance and then weigh them up. There may be people who put the convenience of being able to regulate the heating from their vacation spot or lowering the blinds at home from work over dependence in exchange for being a little more electronically dependent and a little more transparent. I don't think it's worth it.

Grimm: Yes, I like to keep a lot of "analogue options", as you call them, open. But not because I generally have a deep distrust in our civilization, in our technical progress, but simply because I cannot and do not want to rule out the possibility of a blackout. I really liked using the modern electronics in some places, but not always and everywhere. I don't do everything that's possible electronically just because it's possible. If I get big benefits from it, like being able to reach people better or organize my life better, then I'm willing to pay the price of being a little more dependent on electronics. Where the dependency can be avoided with little effort, I do this.

Grimm: "Everything dark" is not about conspiracy theories or conspiracy theorists. Nor is it primarily about the catastrophe. The way we tell the story, it's not about how the blackout came about, whether it could really happen technically or politically, or even who is behind it. We're not looking for the villain - and that's rare in the world of disaster stories, and I think it's so enjoyable. The one bad guy who is to blame, or the group of bad people or monsters who are to blame.

It's about people in crisis, people in a community. It's about whether the community endures, whether it can act. How it organizes itself and how the individuals in it are doing. It's about how we deal with crises. This is so much harder and more exciting to tell than an abstruse Dr. Find and blow up No or Blofeld.

Grimm: The Thernbergers showed us film people a wonderful, calm composure. We weren't ignored or even cut, as sometimes happens when this weird, unfamiliar work of filming disturbs the everyday life of the local residents. We weren't besieged by fans either, despite our Austrian colleagues, who are well known in their home country. The people there watched us with interest, watched us tell stories, but otherwise lived their everyday lives. So let us take part in their day-to-day work and set an example of what it could look like in a small community. Very pleasant.

Grimm: Our job in film or theater always describes a horde of people who want to tell a story together. Everyone on this team was or is professionals who try to involve everyone, no matter how unfamiliar they are. Although I have to say that my film wife, Bettina Mittendorfer, works a lot in Austria and I already knew one or the other nose, so we were neither strangers nor excluded. The whole atmosphere of this shoot was relaxed, pleasant, industrious, friendly and unusual. I don't want to miss this work. 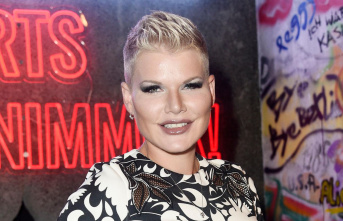