Known from the Netflix series: "The Snake" is free: Nepal releases serial killer Charles Sobhraj early after 19 years in prison

It is still unclear how many people Charles Sobhraj killed. 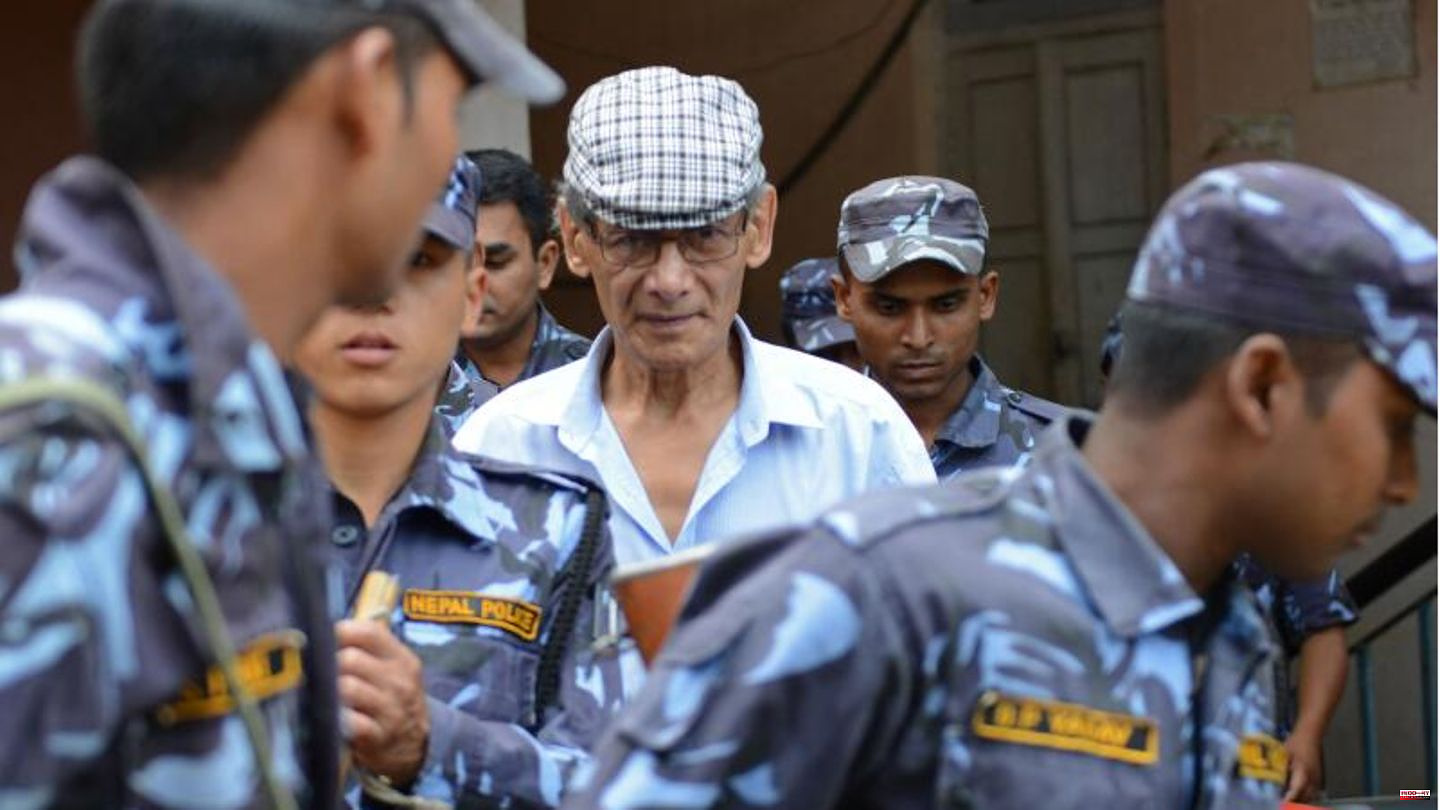 It is still unclear how many people Charles Sobhraj killed. The Frenchman with Indian and Vietnamese roots is said to have committed more than 20 murders, including in India, Thailand and Nepal. Again and again he had eluded the authorities. For his cunning, the killer was nicknamed "The Snake".

In the end, the French "only" had two murders. He was supposed to spend 20 years behind Nepalese bars. After 19 years in prison, he was released early due to his age of 78 and good behavior.

The Supreme Court of Nepal followed a petition by its lawyers, who had called for a reduced sentence due to health problems. In addition, according to Nepalese law, prisoners who behave well can be released after three quarters of their sentence. Before that, Sobhraj had been in an Indian prison for two decades.

The life of the "snake" has been the subject of several books and documentaries. Most recently, Sobhraj's life story inspired the creators of the British TV series "The Serpent", which was broadcast on Netflix in Germany.

In the 1970s, Sobhraj robbed and murdered young Western backpackers on the well-known "Hippie Trail" in South Asia. His scheme: He is said to have lured his victims, drugged them, robbed them and then killed them. Because the bodies were later often found in bathing suits, Sobhraj was also called the "bikini killer".

Indian authorities only succeeded in arresting him in the mid-1970s. According to the British "Guardian", he spent around two decades in a high-security prison in Delhi from 1976 - but under extremely comfortable conditions. According to the "Guardian", he bribed the prison guards with gems, among other things. Again and again he gave journalists sometimes abstruse interviews in which he described his crimes in detail. Ten years later, Sobhraj managed to escape under what he has come to expect of spectacular circumstances by drugging the guards at a party in his "luxury wing". However, he was recaptured in the state of Goa.

After being released without charge in 1997, Sobhraj returned to Paris, where he is said to have been living a life of luxury. His return to Nepal six years later, where an arrest warrant had been issued against him, proved fatal again. In 2004 he was convicted in Kathmandu for the murder of a US backpacker almost 30 years earlier and in 2014 for the murder of her Canadian companion. In 2008, Sobhraj married his lawyer's daughter, who was 44 years his junior, in prison, according to the Guardian.

"The Snake" is said to leave Nepal within 15 days and never return. 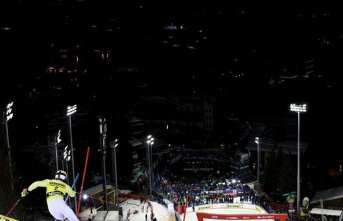