BTS: Musicians will do their military service

Now there is certainty: The seven members of the South Korean music group BTS will complete their military training. 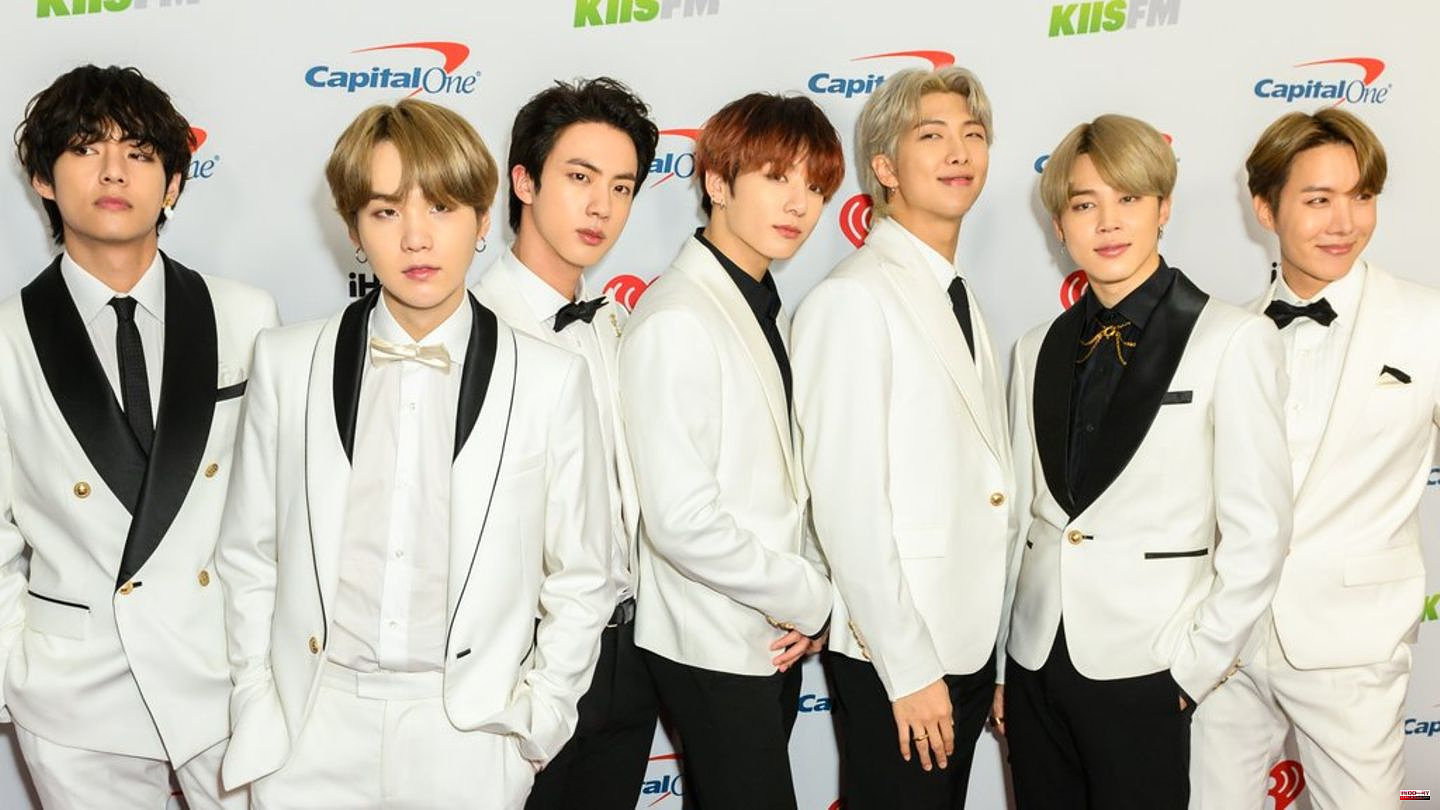 Now there is certainty: The seven members of the South Korean music group BTS will complete their military training. This was announced by her label Bighit Music on Twitter, among others. "Bighit Music is proud to announce today that the members of BTS are currently finalizing their plans to serve in the military," read the official statement. Now "the perfect time" has come and the singers are "honoured to serve".

Jin (29), the oldest of the performers, will be the first to be drafted into the military, Bighit Music continues. He will first release a solo project and then focus on his military service. The other members will follow in line with their solo projects. "Both the label and the BTS members look forward to reuniting as a group throughout 2025," the company adds.

In South Korea there is a compulsory military service of at least 18 months. All adult men from the age of 18 can do their military service voluntarily, between the ages of 20 and 30 it becomes compulsory. Which branch of the military the BTS members will join is unknown at this time. 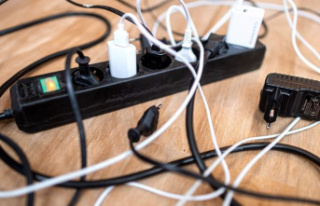