New: Aiways U6: A pinch of Polestar

One thing has to be left to Aiways. 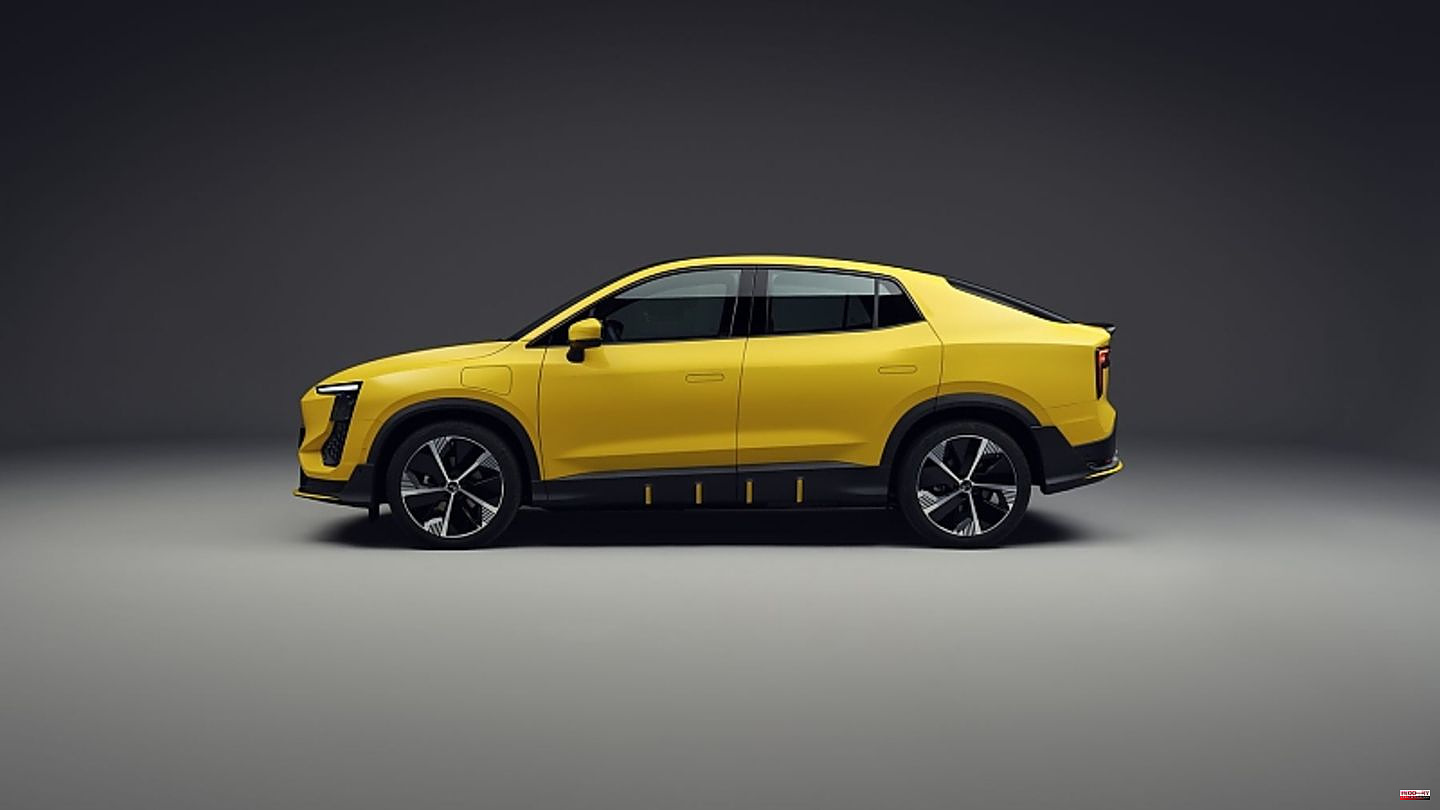 One thing has to be left to Aiways. The Chinese automaker is walking the talk and most importantly, it's still in business. In the last five years, electric vehicle start-ups have sprung up like mushrooms and often disappeared again very quickly. Aiways was also one of the companies that was given little chance of survival. After all, the e-mobile start-up was only founded in 2017 and calibers like Tesla or Nio are examples of how hard it is to gain a foothold as a car manufacturer, let alone be in the black. The Aiways sales figures for the past year show how difficult it is at the beginning: in Europe, a good 3,000 customers opted for the Aiways U5, in Germany there were more than 1,000.

Clearly too little. But that is about to change with the Aiways U6, which will be available from German retailers in the first quarter. "For us, the U6 is the key car because we learned a lot from the U5"; assigns Aiways Europe boss Dr. Alexander Klose the newcomer. Visually, the 4.80 meter long SUV coupé definitely has what it takes. The exterior design is reminiscent of a mixture of Lotus Eletre and Volvo Polestar 2, which isn't a bad idea. The Aiways U6 is impressive and will find more buyers than its predecessor simply because of its appearance. Especially since the Chinese technicians often drew the right conclusions from the shortcomings of the first product. It starts with the tailgate, which swings open much further so that you can stand under it even with a height of 1.85 meters and continues with the interior.

The interior looks much higher quality than is the case with the Aiways U5. The cockpit is definitely tidier. Volvo and Polestar were not only the inspiration for the exterior, the operating logic is also virtually identical. The command center is the 14.6-inch touchscreen, which basically controls all infotainment and vehicle functions. The remote control via steering wheel buttons is only complementary. The basic functions did not present us with any major problems during the first attempts at operation.

Similar to the Chinese-Swedish Stromern, the infotainment is based on the Android software. The smartphone can then of course be integrated into the infotainment via Android Auto, but also via Apple CarPlay. A major criticism of the Aiways 5 was the lack of a navigation system, which also includes the range of the vehicle and the appropriate charging stations are displayed accordingly. That too is now changing. Navigation is still done via the driver's cell phone, but now an app called Pump is combined with Google Maps, which accesses the vehicle data and can therefore also recommend charging stations based on the remaining range. It will be interesting to see how and if this works in practice.

The wheelbase of the Aiways U6 is 2.80 meters, so there is a lot of space in the back of the SUV coupe, especially because you can slide your feet under the front seats. Despite the sloping roofline, there is still some space above the head. A nice gimmick is the large control lever of the automatic, which is based on the driving lever of a yacht: If you turn the handle, the driving level is engaged.

With a weight of just 1,790 kilograms, the U6 is one of the lightweights. That's why the rated power of 160 kW / 218 hp and the torque of 315 Newton meters are enough to accelerate the Aiways from a standstill to 100 km/h in seven seconds, and the electronics drop anchor at 160 km/h. Aiways states the average consumption as 15.9 to 16.6 kWh/100 km. So much for the technical data. It is almost more important that a lot has also happened under the sheet metal. The technicians changed the electrical architecture and significantly reduced the number of control units. This means that more wireless updates are now possible.

The Aiways U6 shares the MAS platform with the U5 and thus also the 63 kilowatt hour battery, which is said to be good for a range of around 400 kilometers (WLTP). This is not fish and meat. Others offer at least batteries with 75 kWh or even up to 100 kWh capacity. "First of all, we want to wait and see how far customers really drive and then adjust the battery size accordingly," says Alexander Klose. It is quite conceivable for Aiways to reduce the battery capacity to 53 kWh if necessary or to increase it to 72 to 80 kWh. However, with the higher capacity, the price would also shoot up significantly, which should be around 45,000 to 48,000 euros. 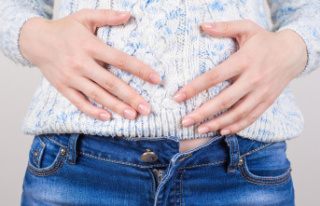