"Because they don't know: That's why Thomas Gottschalk is missing again

Another failure in "Because you don't know what's happening": Last Saturday (November 5) Barbara Schöneberger (48) had to appear in front of the camera without her two RTL show colleagues Günther Jauch (66) and Thomas Gottschalk (72). 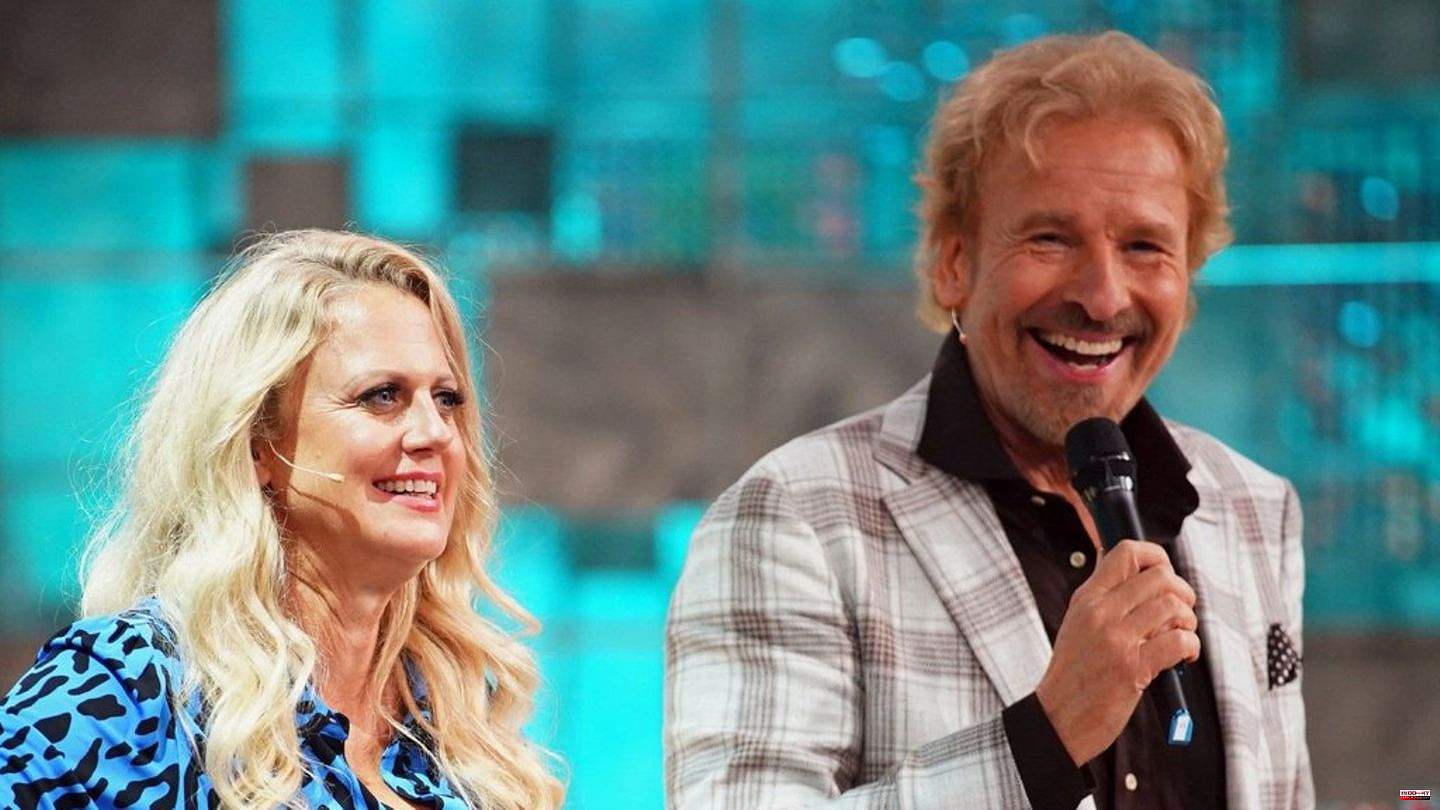 Another failure in "Because you don't know what's happening": Last Saturday (November 5) Barbara Schöneberger (48) had to appear in front of the camera without her two RTL show colleagues Günther Jauch (66) and Thomas Gottschalk (72). . There will be changes again in the upcoming issue on Saturday, November 12th. As the broadcaster explains on Monday, viewers have to do without Gottschalk again.

The reason for the failure? "ZDF is jealous when she sees her best man two weeks before 'Wetten, dass..?' on RTL and threatened to withdraw my love if they caught me cheating. I fully understand that!" Gottschalk is quoted as saying. The 72-year-old returns on November 19 (8:15 p.m., live on ZDF) with "Wetten, dass...?" return.

Gottschalk explained his absence on Saturday with an excuse that wasn't meant to be taken seriously: "Barbara, I hope you've already noticed that I'm not there. I took an advanced surfing course here in Malibu and tonight is a show , I really want to win that," the entertainer quipped in a video message captured on a beach. In it, Gottschalk posed with a surfboard right in front of the sea.

It is not yet clear whether Jauch will be missing again. The "Who wants to be a millionaire?" moderator has been infected with the corona virus for the second time.

Schöneberger did not have to do the show last Saturday alone. Star chef Steffen Henssler (50) stepped in as a substitute moderator. The entertainer had to compete against the actor couple Jan Josef Liefers (58) and Anna Loos (51) on the show. In the meantime, she received support from Oliver Pocher (44), with whom she was finally able to win. It remains to be seen who will replace Gottschalk and possibly Jauch in the next issue.

"Because they don't know what's happening - The Jauch-Gottschalk-Schöneberger Show" will run on November 12 from 8:15 p.m. on RTL and RTL. 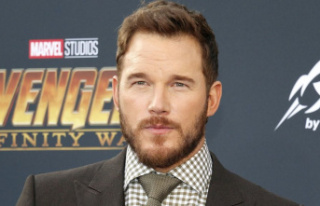