The production of the star-studded new Netflix film "The Electric State" has been overshadowed by a terrible tragedy. 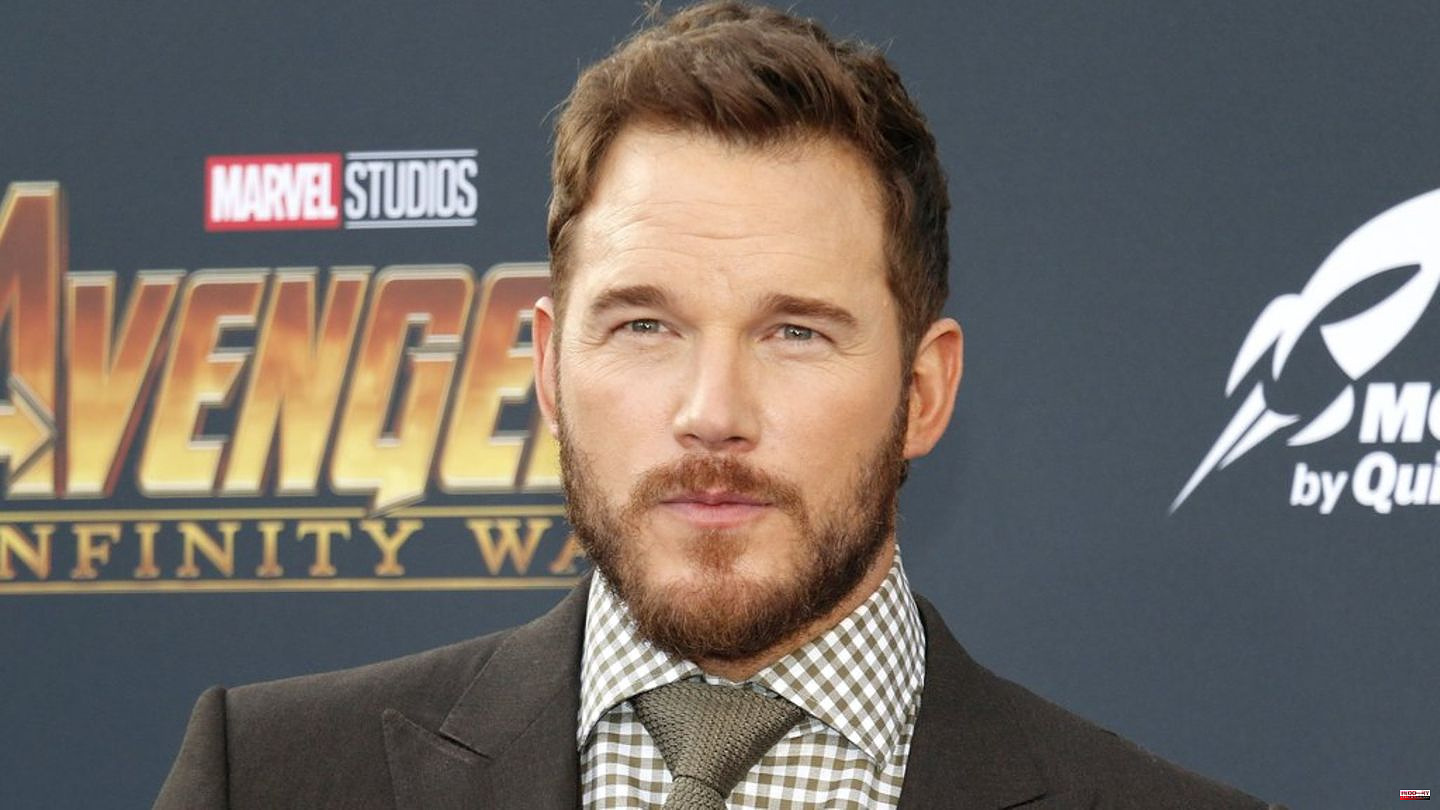 The production of the star-studded new Netflix film "The Electric State" has been overshadowed by a terrible tragedy. As "Deadline" reports, a member of the film crew died in a car accident outside of production on Friday. The accident happened after the end of the day of shooting. Hollywood star Chris Pratt (43), who plays one of the leading roles in the upcoming Netflix film, expressed his condolences to the deceased's relatives on Instagram.

"Our prayers are with the family and friends of our beloved driver who passed away on Friday morning," Pratt reportedly wrote in an Instagram story on November 5, adding: "Reminder to keep loved ones close." The sci-fi film "The Electric State" is currently being made in Atlanta, Georgia. After the fatal accident, filming was suspended on November 4th.

Joe, 51, and Anthony Russo, 52, who co-directed the Netflix film, also shared their condolences on Instagram. They spoke of "devastating news" for the entire production. In "The Electric State", "Stranger Things" star Millie Bobby Brown (18) plays the main character Michelle, who goes in search of her missing brother together with a robot. The film is scheduled to be released on Netflix in 2024. 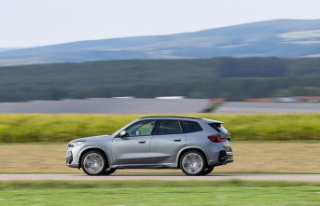 Fascination: SUV - can't you do without it anymore?...