Surprising guest performance for Angela Merkel (68): The former Chancellor speaks in "Are we talking about murder !?" about the composer Richard Wagner (1813 - 1883). 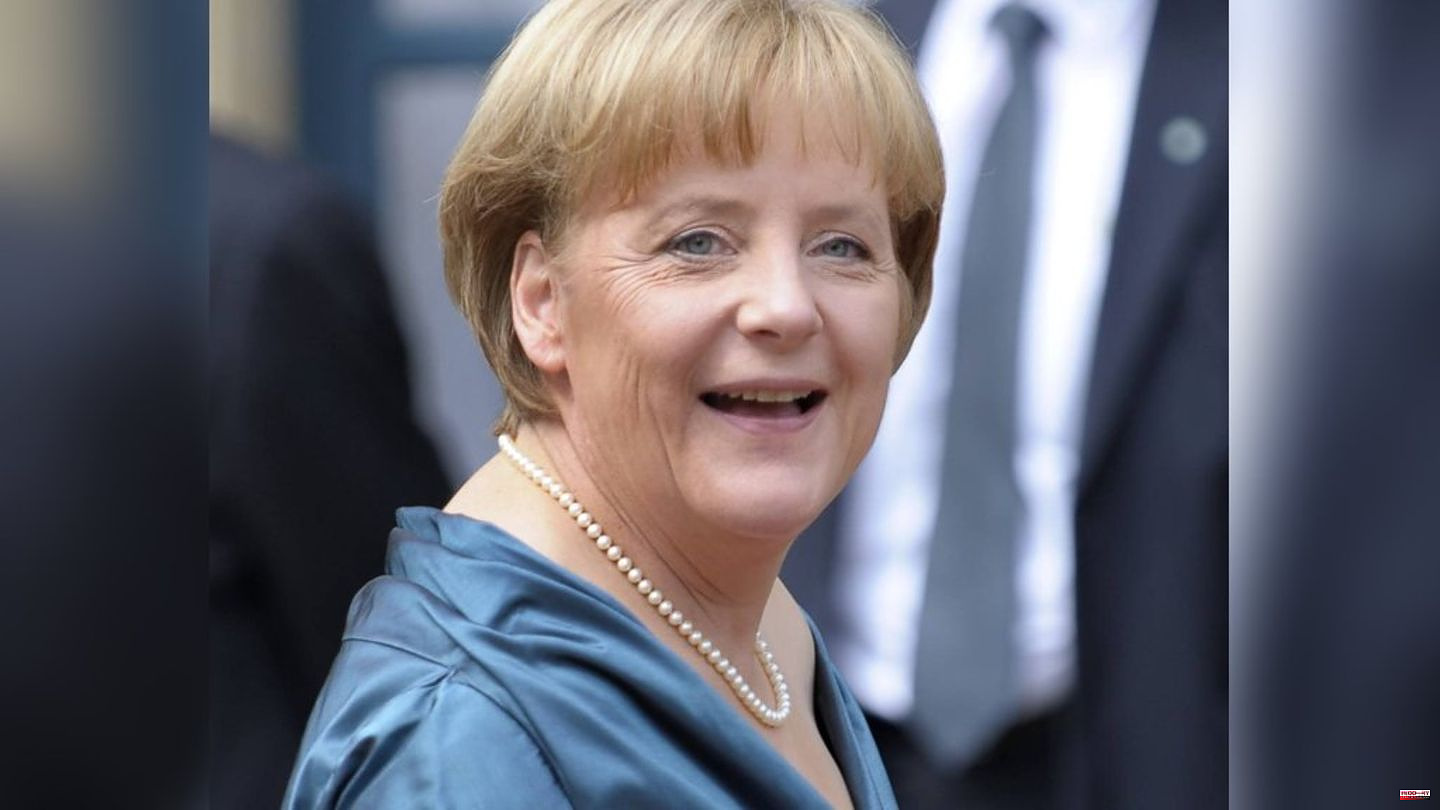 Surprising guest performance for Angela Merkel (68): The former Chancellor speaks in "Are we talking about murder !?" about the composer Richard Wagner (1813 - 1883). The three-part true crime podcast by SWR 2 is about the crimes in Wagner's opera cycle "Der Ring des Nibelungen". The hosts are the journalist and terrorism expert Holger Schmidt (51) and Thomas Fischer (68), former federal judge and columnist. It is Merkel's first appearance on a podcast.

As a regular visitor to the Bayreuth Festival, Angela Merkel seems to be a qualified Wagner expert. And as an experienced politician, she is predestined to speak about the big topics of the "Ring": power and greed.

Merkel, Fischer and Schmidt divide their observations into three motives for murder that play a role in the "Ring": greed, revenge and vanity. "The ring is so universally applicable to humanity that, from family life to political life, you keep finding things that just keep happening to us humans," says Merkel.

Again and again, the ex-chancellor compares the "Ring" with politics. "If revenge or a thirst for revenge is so strong that you can't get it out of your head, then you should stop politics," she says in the part about revenge.

Merkel does not see herself as being immune to vanity, even though she has repeatedly been praised for her modesty during her term in office. "To say that anyone is completely free of vanity, well, I wouldn't say that for myself either," she admits. "Vanity is something that is very inherent in human beings, but it too must be curbed".

1 Infrastructure: Bundesbank: A dense network of ATMs... 2 Natural gas: Network Agency: Close monitoring of gas... 3 Tesla Semi: "Totally stupid vehicle" - Why... 4 Adele: She is said to be planning her own lingerie... 5 Elon Musk: He loses his own Twitter vote 6 Defense: Lambrecht suspends additional purchases of... 7 A few days left: late? Ten ideas for beautiful last-minute... 8 People with corona symptoms can go to work in the... 9 Weather conditions: black ice: Germany slips into... 10 Deschamps comments: What's next for France's... 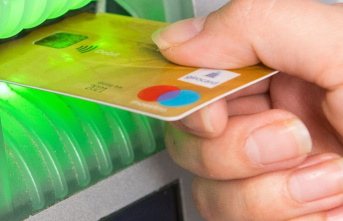