The Federal Network Agency is pushing for close monitoring of the natural gas infrastructure to prevent acts of sabotage. 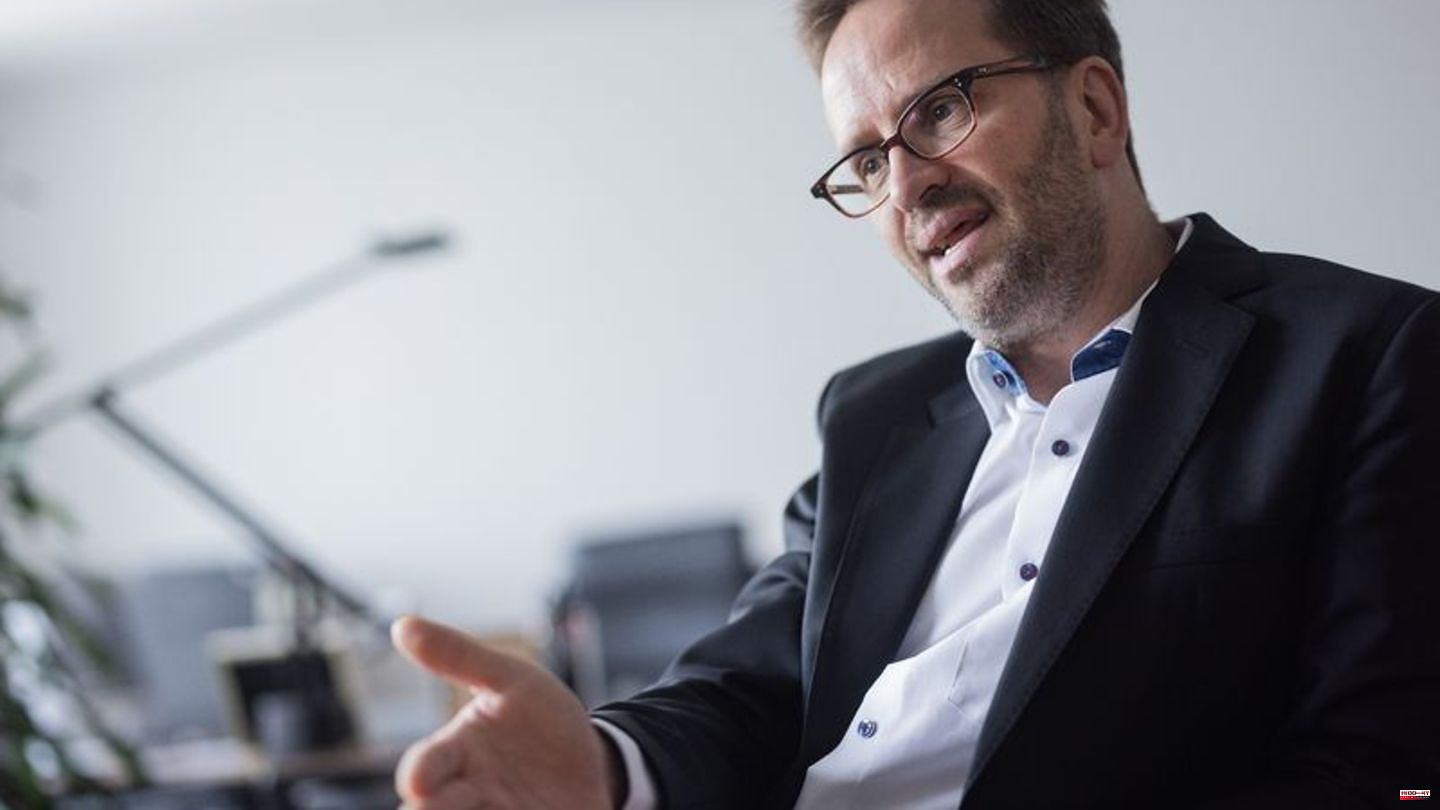 The Federal Network Agency is pushing for close monitoring of the natural gas infrastructure to prevent acts of sabotage. "We would do well to monitor critical infrastructure better than we used to," said Klaus Müller, head of the authorities, of the "Süddeutsche Zeitung" on Monday. So it is "absolutely right" to put a lot of effort into security around terminals for liquefied natural gas.

Acts of sabotage or extreme cold in Germany or neighboring countries are currently the greatest threats to the gas supply, said Müller. The currently cold weeks meant that people saved much less energy than before. "We don't have to raise the alarm after two or three weeks like now. But it can't go on like this for the whole of January and February," he warned.

Müller called on the energy companies to quickly provide customers with better information about their electricity and gas consumption. "Preferably monthly," he said. "The energy suppliers have to prepare it now so that it will be there next winter." He called an app in which one can see the consumption exactly ideal.

1 Tesla Semi: "Totally stupid vehicle" - Why... 2 Adele: She is said to be planning her own lingerie... 3 Elon Musk: He loses his own Twitter vote 4 Defense: Lambrecht suspends additional purchases of... 5 A few days left: late? Ten ideas for beautiful last-minute... 6 People with corona symptoms can go to work in the... 7 Weather conditions: black ice: Germany slips into... 8 Deschamps comments: What's next for France's... 9 Argentina's superstar: world champion, world... 10 Prince Harry's request for an apology: the palace... 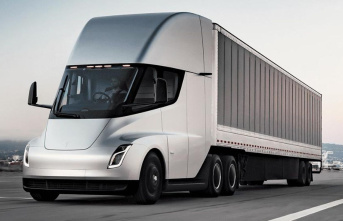