Tesla Semi: "Totally stupid vehicle" - Why a trucker can not make friends with the Tesla truck

At the beginning of December, after years of waiting and repeated postponements, it finally succeeded: Tesla was able to deliver the first electric trucks to Pepsi. 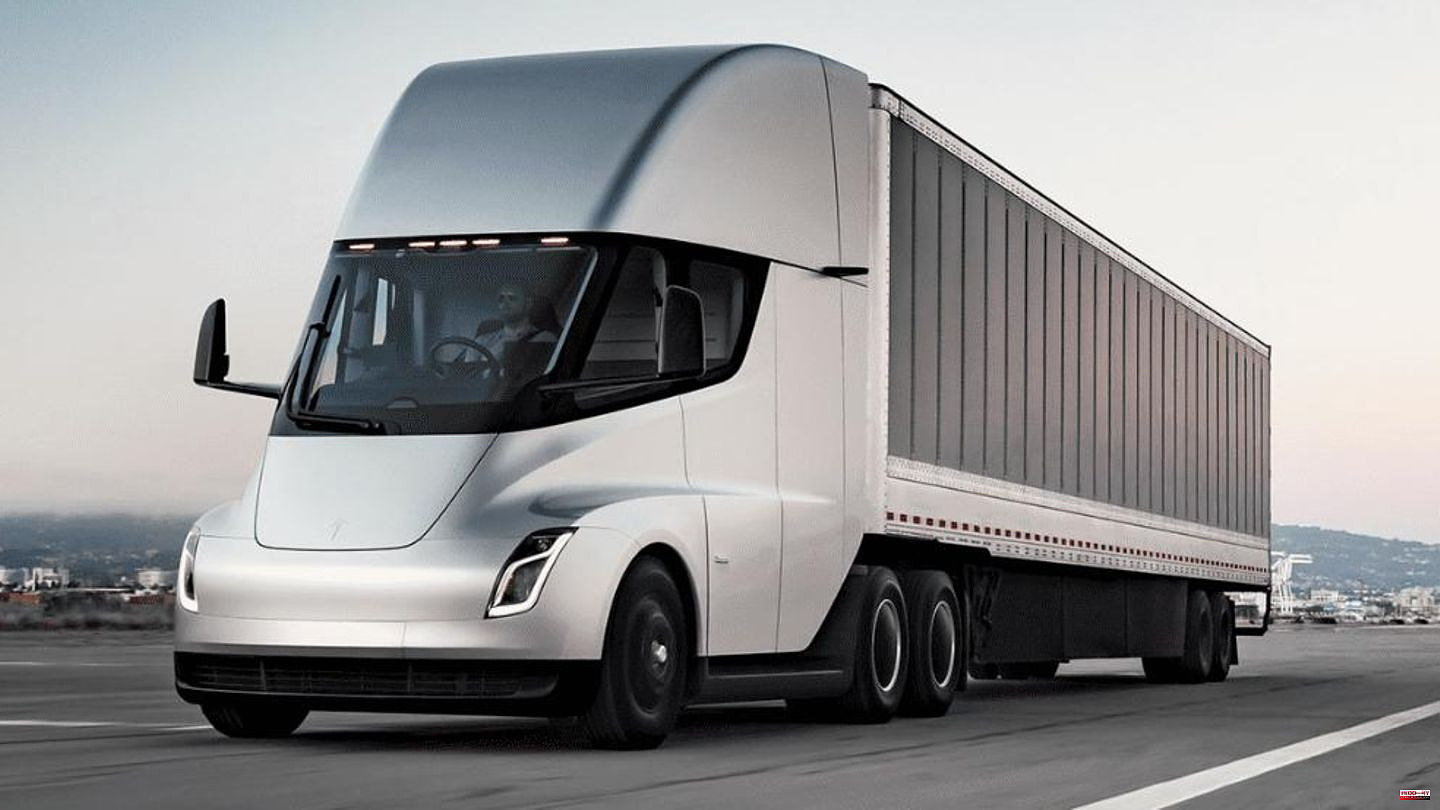 At the beginning of December, after years of waiting and repeated postponements, it finally succeeded: Tesla was able to deliver the first electric trucks to Pepsi. At the handover ceremony in the Gigafactory Nevada, company boss Elon Musk described the vehicle as an "elephant that moves like a cheetah" and took a lot of time to show the advantages of the articulated lorry down to the last detail (learn more here).

There is currently no real experience with the electric pack donkeys of Pepsi drivers, in an interview with "Reuters" the fleet manager of the beverage and confectionery group only said that they were looking forward to the ordered copies and the long range in particular for trips with potato chips in the trailer.

It is not yet clear whether a semi can achieve the targeted 500 miles (800 kilometers) with a load of Pepsi pallets. This is because Tesla's range specification refers to a vehicle with a full load, without specifying how much weight is meant as a load - and how high the own load is that the vehicle has to transport anyway. To this day, Tesla keeps the weight of the truck a secret.

Meanwhile, journalist and trucker Tomasz Oryński is more open on Twitter. He is particularly bothered by the cockpit of the truck, i.e. the driver's workplace. Since Oryński drives a truck himself, he explains step by step why he thinks the Tesla Semi is a "completely stupid vehicle".

It starts with a comparison with a DAF XG, currently the largest vehicle for European roads. In contrast to the Dutch make, the Tesla is, in his opinion, the opposite of "built around the driver" - with these words Tesla explained the interior concept.

The Tesla cockpit, according to Oryński, wastes a lot of space - and on top of that it is impractically arranged. The driver's central position makes overtaking extremely difficult and makes it impossible to hand paperwork out the window - or to speak to gatekeepers at restricted passages.

Due to the position of the doors, which are behind the driver, the Tesla Semi has a nice hallway, but this prevents a bed from being installed. A bed is also important if you only drive one shift, according to the truck driver, because at night it would be unavoidable to have to lie down for a while.

The position of the passenger seat in the semi - it can be folded out on the right-hand door - is also not ideal. Because if the seat is folded out and loaded, this prevents easy exit on the passenger side, which is sometimes necessary.

Tomasz Oryński is also particularly bothered by the Tesla operating concept, which has always been based on tablets and touchscreens - and is very popular with the group's cars. It's different for truck drivers, explains Oryński.

He writes: "I drove a modern Mercedes truck with tablets and it really sucks. Tablets just aren't designed for use in moving vehicles. You need a physical button that you can use without taking your eyes off the road reach and feel. Also, even these little tablets are bloody annoying at night because even if you set them to black, they're still glowing. And you can never adjust the brightness so that you aren't blinded but can still see something. They also tend to produce light reflections."

Next up is the windshield. Oryński explains that snow can remain on an angled windshield in winter, which is a big problem with a truck because of the height. In summer, on the other hand, such a pane contributes to the fact that the driver's cab heats up more, which has to be countered by a more powerful air conditioning system - and thus consumes more energy.

The car-like pane is also a safety risk, explains the experienced trucker. Angled windows mean that the blind spots are larger, which increases the risk of overlooking passers-by. As far as the mirrors are concerned, Oryński also has a bad hair on the concept.

"The cab is getting narrower at the front. But the mirrors also need to be able to see backwards. That means they have to be mounted on very long arms. That means you can't just sit in the driver/passenger seat, open the window and they clean when they get dirty," he writes. "You can't reach them from the inside, and you can't reach them from the outside because they're too high."

His conclusion is unsurprisingly scathing: "The bottom line is that this vehicle is a rich boy's toy and not a practical, working vehicle because Tesla's designers have no idea of ​​the realities of traffic."

Tomasz Oryński not only received applause for his contribution. For example, he is accused of not recognizing Tesla's vision, which amounts to driverless trucks anyway. He replies, "Once Tesla has designed a cabin, the company expects it to be operated (or staffed) by a human for the foreseeable future. So why not design a good cabin when you need one?"

1 Adele: She is said to be planning her own lingerie... 2 Elon Musk: He loses his own Twitter vote 3 Defense: Lambrecht suspends additional purchases of... 4 A few days left: late? Ten ideas for beautiful last-minute... 5 People with corona symptoms can go to work in the... 6 Weather conditions: black ice: Germany slips into... 7 Deschamps comments: What's next for France's... 8 Argentina's superstar: world champion, world... 9 Prince Harry's request for an apology: the palace... 10 World Cup final: So many people saw Messi's triumph 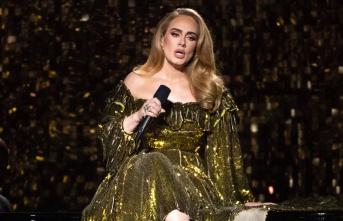 Adele: She is said to be planning her own lingerie...