Kevin Kühnert (33) is taken: The SPD general secretary revealed his current relationship status in an interview with the magazine "Bunte": "I have a partner. 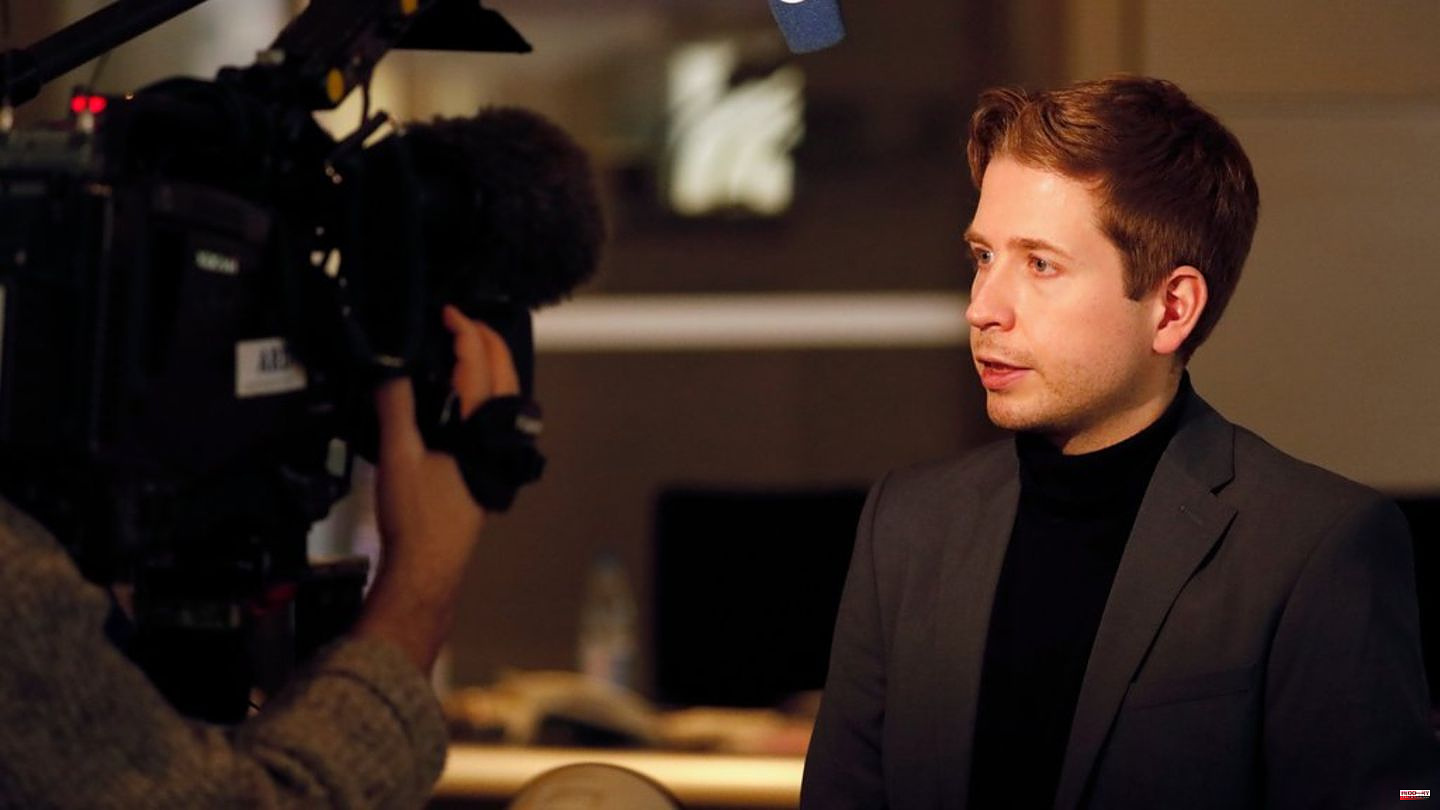 Kevin Kühnert (33) is taken: The SPD general secretary revealed his current relationship status in an interview with the magazine "Bunte": "I have a partner."

Discussing his homosexual relationship is also a matter of the heart for Kühnert: "I know that in some villages in particular, even in 2022, some will still be kicked out if they reveal their sexual orientation," said the politician. And further: "These young people need role models, and they need to know that it is perfectly okay to love a man or woman of the same sex."

However, it is better not to hope for glamorous red carpet pictures from the politician and his partner. In an interview with the magazine, he also announced: "On the clichéd occasions such as the Bayreuth Festival or the Federal Press Ball, where others present their partners, we don't walk the red carpet anyway. If only because festive clothing is expected. Here we are Out."

1 Interior: Living trends 2022: These decorative highlights... 2 UK: 17th-century gold coins found under kitchen floor... 3 238th day of war: Kyiv: Putin's state of war... 4 Olaf Scholz: The chancellor speaks a word of power... 5 Including recipe book: Checking out the Just Spices... 6 Mental health: have courage! How to get through these... 7 On a school trip: 18-year-old takes a "special"... 8 Records: 23-year-old swims along the west coast of... 9 Even summer with luck in disguise: Gladbach keeper... 10 Xavi admits: without a title, his Barça job is in... 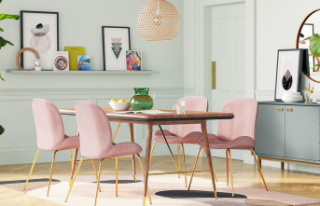