There's a difference between legal age and adulthood: A legal age young man knows there are such things as strip clubs and that he can legally enter them. 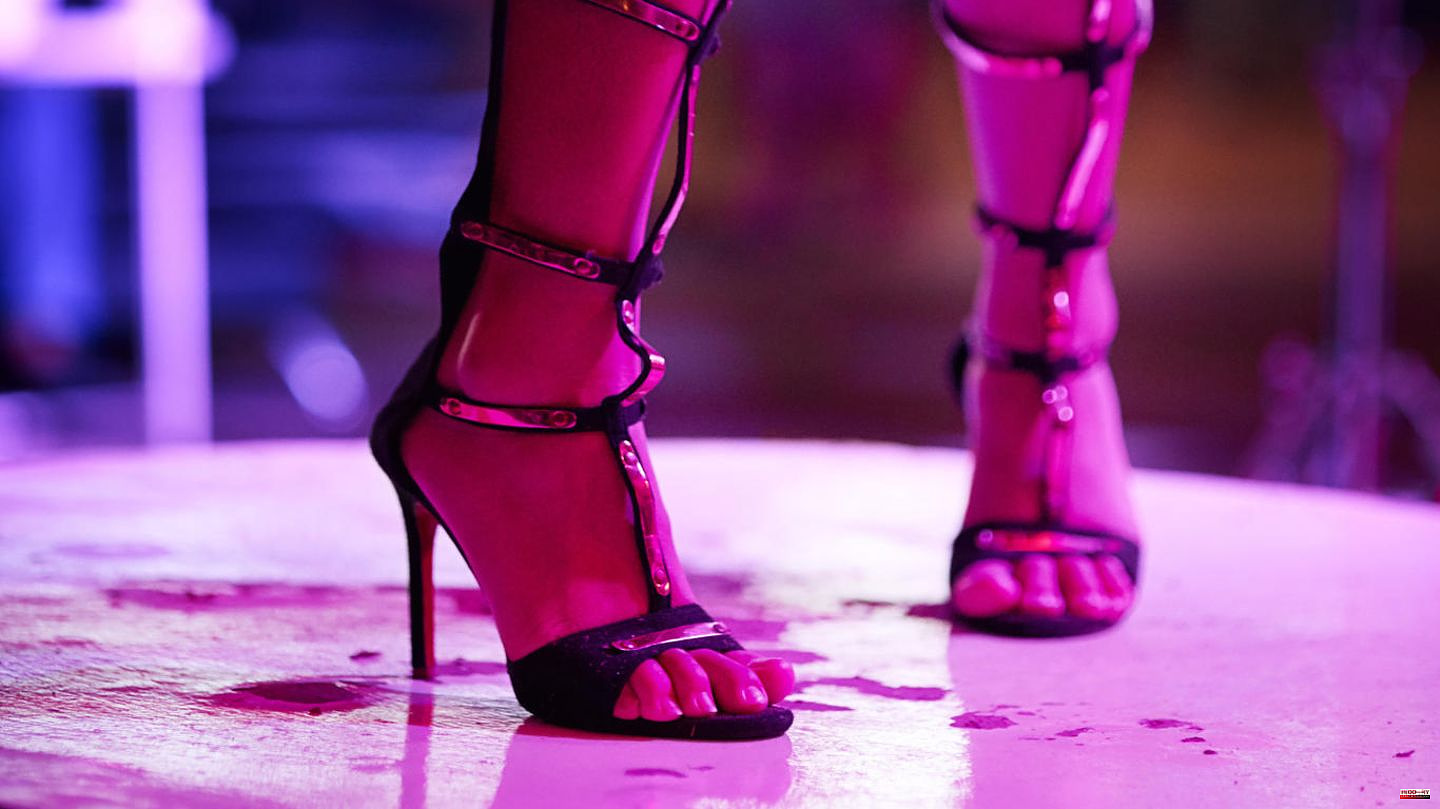 There's a difference between legal age and adulthood: A legal age young man knows there are such things as strip clubs and that he can legally enter them. A grown man knows that this is never cheap and that things are not always right.

A fact that many tourists in Hamburg can sing a song about, who end up in the wrong shops and suddenly have to pay thousands of euros for a coke and a chat with a young lady, while they have one or two very muscular, very fierce gentlemen in the look face.

Establishments that tourists have chosen as easy "prey" for their scams can be found in every major city. Apparently also in Kraków: An 18-year-old from the Upper Palatinate had traveled there with his school class. Actually an excursion that should bring the culture and history of the Polish city closer to the students. But the young man seemed more interested in another kind of conversation. He went to a strip club.

The details of what happened next are vague. The student is understandably ashamed and did not want to put on record whether he was visiting the establishment alone or with classmates.

What he reported: For the price of 65 euros he wanted to see a strip dance there. He was offered two glasses of schnapps "at the expense of the house", which he also drank. After that he doesn't remember anything. Whether this was due to the well-known high quality of the Polish schnapps or whether something was added to the drink: unclear.

The rest of the evening is a blur in the student's memory. He knows that he paid for the strip dance with his EC card. Instead of the discussed 65 euros, however, a whole 5,600 euros were missing after his return to Germany, which had been deducted from the account in several debits. According to his statements, this could not have happened anywhere else but in the strip club in question.

Back in Germany, he reported the incident to the police - which the officials expressly praise. Frauds of this kind are often not reported because they make those affected uncomfortable. But now there is the chance, in cooperation with the Polish colleagues, to get to the bottom of the dubious establishment and possibly even get the young man’s money back.

1 Records: 23-year-old swims along the west coast of... 2 Even summer with luck in disguise: Gladbach keeper... 3 Xavi admits: without a title, his Barça job is in... 4 "The Last Name": The family madness continues 5 Television: Joko Winterscheidt falls on a TV show... 6 Stiftung Warentest: Only three out of twelve FFP2... 7 New study: Those who combine these two weight loss... 8 Anything for fame: podcast poltergeist "the moaning... 9 New interview: Duchess Meghan: About the Queen's... 10 Including recipe book: Checking out the Just Spices... 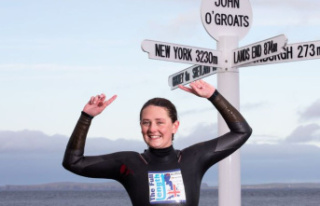 Records: 23-year-old swims along the west coast of...