In southwest Vietnam, emergency services are still recovering the body of a 10-year-old boy from a concrete pipe 35 meters deep. 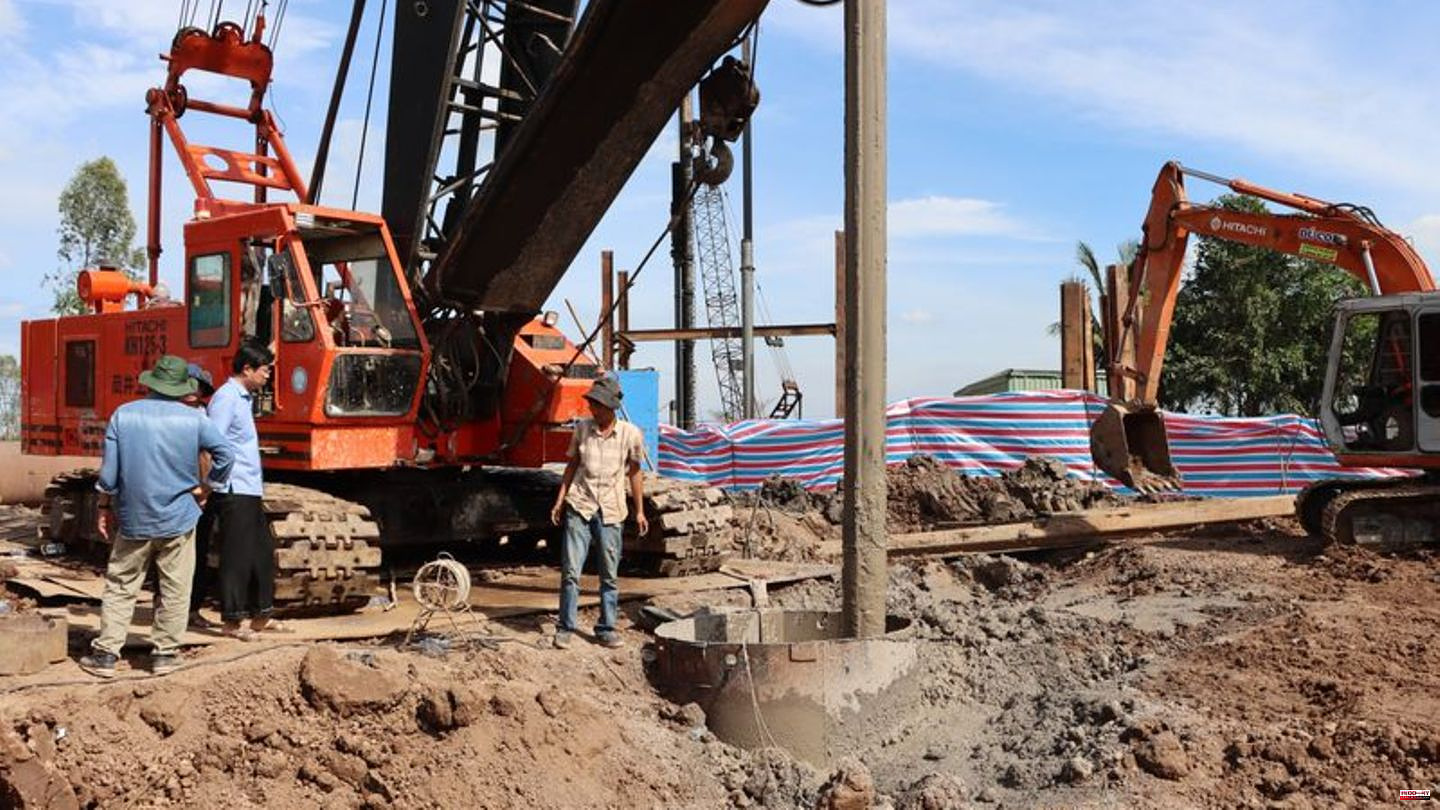 In southwest Vietnam, emergency services are still recovering the body of a 10-year-old boy from a concrete pipe 35 meters deep. The authorities had declared little Nam dead 100 hours after the horror accident at a construction site on Wednesday evening. The aid workers now want to change their strategy and no longer want to pull the entire pipe out of the ground, Doan Tan Buu, deputy chief of government of Dong Thap province, told reporters on Thursday. Instead, the heavy tube is to be cut into three parts and gradually lifted.

The first part may be brought to the surface as early as Thursday, Buu said. However, the emergency services believed that the child was stuck in the second part. It is still unclear where exactly the boy is. For days all attempts to lift the concrete pipe out of the ground with a crane failed.

A team of doctors, coroners and local authorities had previously concluded that the boy's death was due to various factors. In addition to the location of the accident, this also included the depth of the pipe, the duration of the rescue work and injuries that he may have suffered. There were reportedly only signs of life for the first ten minutes after the fall.

The child fell into the pipe on Saturday on the site of a construction site for a new bridge. It is only about 25 centimeters in diameter. Authorities said no one thought a ten-year-old could be trapped so deep in the tube. However, according to the information, Nam was malnourished and weighed less than 20 kilograms. The military also participated in the rescue work. 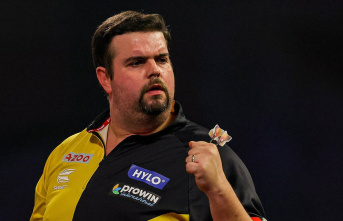 After being eliminated from the World Cup semifinals:...