2023 will be a conflict-laden tariff year for people in Germany. 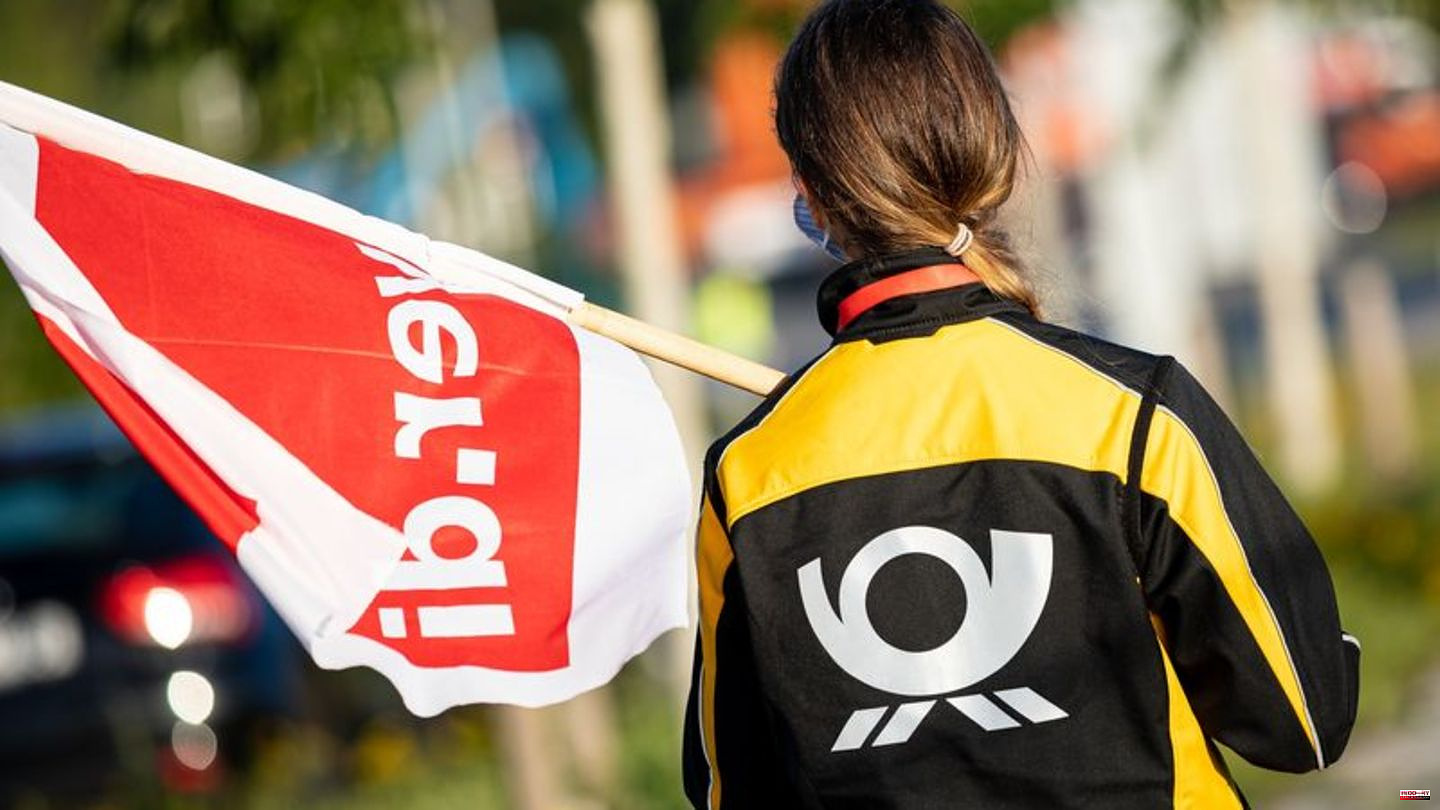 2023 will be a conflict-laden tariff year for people in Germany. The trade unions want to mitigate the consequences of inflation for their members with high deals and are therefore showing little restraint when it comes to their demands: Verdi is demanding 15 percent more money for the around 160,000 employees at Deutsche Post, where negotiations are to begin on January 6th.

The company has described the figure as "remote from reality" so difficult negotiations with accompanying warning strikes are to be expected. According to the trade union WSI collective bargaining archive, around eleven million employees will be negotiated in the coming wage year - after around ten million in 2022. After the large industrial sectors of metal and chemicals have signed their contracts, the public service of the federal and local governments and the former state-owned companies will follow post and train.

Trade and the employees of the countries as well as other small industries follow later in the year. The topic is always set: "In view of the high inflation rates, the coming wage negotiations are all about safeguarding purchasing power," says the head of the wage archive, Thorsten Schulten.

Gains eaten up by inflation

As early as 2021, the otherwise steady development of collective wages had collapsed in the Corona doldrums. At the same time, the comparatively low growth was eaten up by rising inflation, so that the bottom line was that there were significant losses in real wages. In the third quarter of 2022, employees had to cope with a price-adjusted drop in earnings of 5.7 percent, as determined by the Federal Statistical Office. The background is inflation. Goods and services for consumers were ten percent more expensive in November than a year earlier.

The new boss of the railway and transport union (EVG), Martin Burkert, has already announced to the federal government as the owner a "hot spring" in which his railway workers will coordinate their actions together with their Verdi colleagues. High-profile warning strikes on the rails could then alternate with walkouts at airports, in garbage collection or in kindergartens. The EVG has not yet determined its demand. Verdi wants 10.5 percent more for the public service.

One-off payments are intended to mitigate the price-driving effect

The Bundesbank has been registering higher wage settlements since spring 2022, which at 5 to 6 percent are well above the long-term values, which only very rarely exceeded 3 percent. IG Metall recently went into labor action with the demand for 8 percent more money for the 3.8 million employees in the metal and electrical industry. In the pilot district of Baden-Württemberg, an agreement was then reached on a wage increase of 5.2 percent by June 2023 and a further 3.3 percent from May 2024 over a period of 24 months.

With one-off payments made tax- and duty-free in advance by the state, an attempt is also made to mitigate the price-driving effect of sharply rising wages. The metallers as well as the chemical industry have fully exhausted the scope of up to 3000 euros by the end of 2024. It is not only the Bundesbank that sees such "inflation compensation premiums" as a model for upcoming wage negotiations in many other sectors. 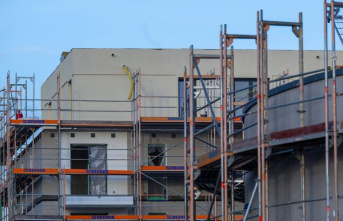