Transposed digits with serious consequences: Crypto exchange customer accidentally transfers 10 million instead of 100 dollars - and she spends it

The Australian judiciary is dealing with a grotesque transposition of numbers: The crypto exchange crypto. 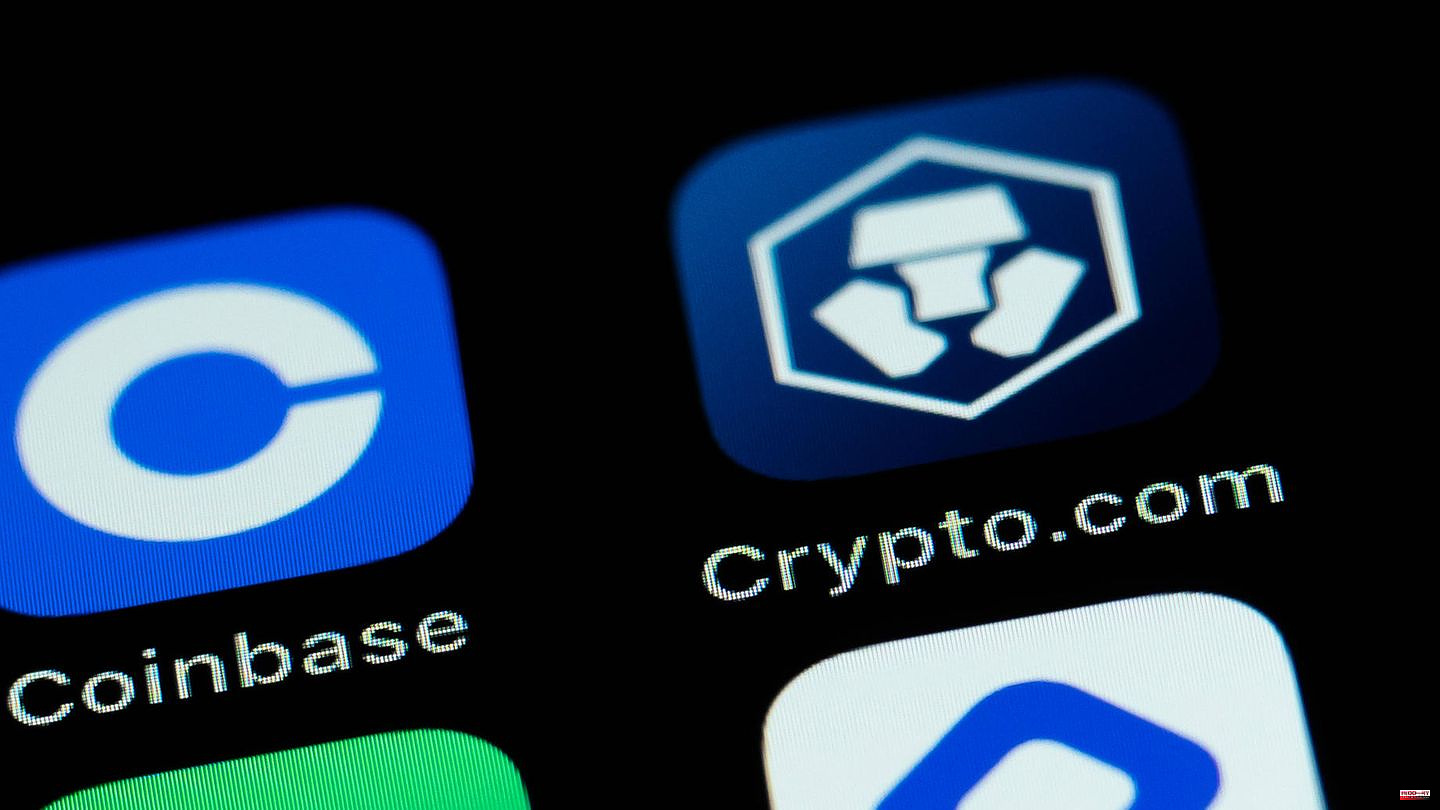 The Australian judiciary is dealing with a grotesque transposition of numbers: The crypto exchange crypto.com is trying to get back 10.5 million Australian dollars (around 7.2 million euros) from a customer, which she accidentally transferred to her. Actually, the woman should only get paid $ 100. What makes the whole thing even more absurd: The crypto exchange only realized its multimillion-dollar mistake seven months later - and now has problems collecting the money again.

According to media reports, the spectacular transfer mishap happened as early as mid-2021. At the time, an employee of the company did not enter the $100 due in the transfer form in the field for the amount to be reimbursed, but an account number. An amount of 10,474,143 dollars was wrongly transferred. The company only noticed the error during an inspection at the end of the year.

The woman who lives in Melbourne apparently did not even think about clearing up the misunderstanding on her own. She bought a house in north Melbourne for $1.35 million. So that it cannot be taken away from her so easily, she signed over the property of her sister, who lives in Malaysia, as various media quote from court documents. She also managed to transfer most of the money to other accounts, and she is said to have transferred $430,000 to her daughter alone.

The crypto exchange's lawyers were able to get various bank accounts of their former customer to be frozen in court. Australia's Victoria Supreme Court also ordered the sister to resell the property and pay the money back to Crypto.com. It is still unclear whether the company will actually see its millions back in full. The court will take up the case again in October. Neither the crypto company nor the two sisters have commented to the media so far.

Cryptocurrencies and other financial products can be traded on Crypto.com. The company, whose parent company is based in Singapore, is anything but a small crap. The exchange had around ten million users and 3,000 employees last year. The platform advertises with Hollywood actor Matt Damon and is the official sponsor of the football World Cup in Qatar. Last year, Crypto.com secured 20-year naming rights to the major Los Angeles sports arena, home to the Lakers and Clippers basketball teams and the Los Angeles Kings ice hockey team. 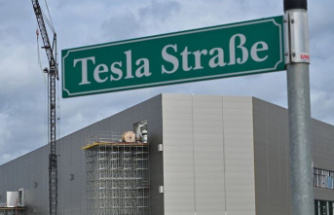 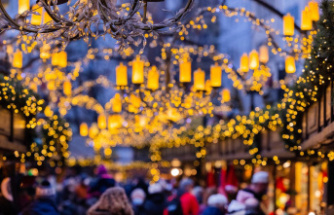 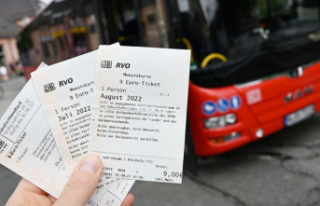 Local transport: what remains of the summer of the...