New report: UN: Evidence of crimes against humanity in China

In a long-awaited report on the situation in China's Xinjiang region, the UN human rights office sees signs of crimes against humanity. 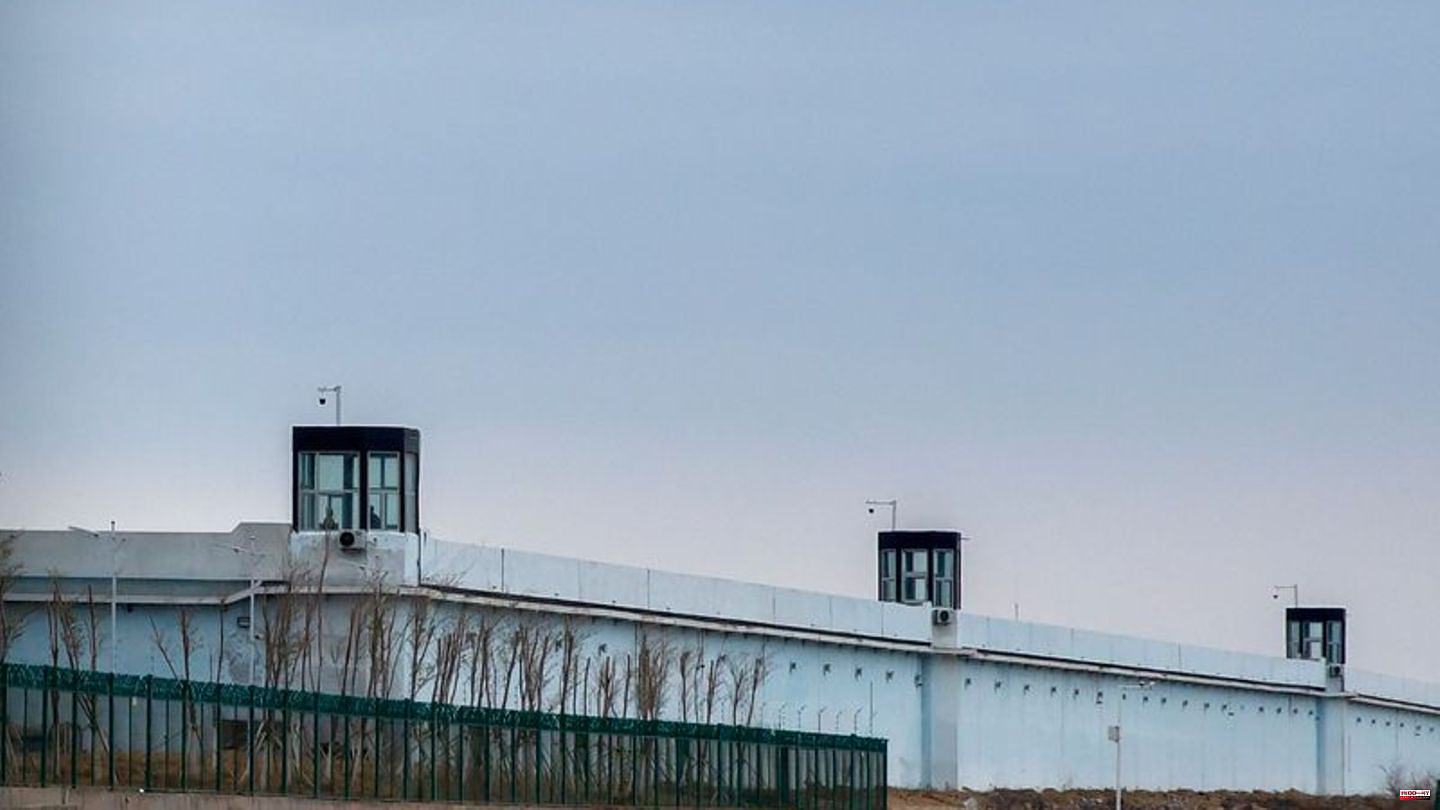 In a long-awaited report on the situation in China's Xinjiang region, the UN human rights office sees signs of crimes against humanity. UN High Commissioner Michelle Bachelet published the report on Wednesday evening just before midnight - just ten minutes before the end of her term in office. Human rights organizations see this as confirmation that China is violating human rights when dealing with minorities in the north-western region of the country. The government in Beijing reacted with outrage to the publication.

In Xinjiang, there have long been tensions between the ruling Han Chinese and ethnic minorities. Since the bloody riots in 2009 and terrorist attacks, the security forces have been cracking down. Uyghurs have complained of cultural and religious oppression, while Beijing has accused Uyghur groups of extremism and separatism.

The UN report said descriptions of people held in so-called vocational training centers revealed patterns of torture or other forms of cruel, inhuman or degrading treatment or punishment. "The extent of the arbitrary and discriminatory detention of members of the Uyghurs and other predominantly Muslim groups (...) could constitute international crimes, particularly crimes against humanity." People were denied fundamental rights from 2017 to 2019 and possibly beyond, the report said.

Up to a million detainees

In the institutions designated by China as vocational training institutions, there had been "arbitrary detention on a large scale". The UN office cites sources that speak of up to a million detainees. People the office spoke to had little or no contact with their families and were forced to speak positively before interviews.

The UN report was supposed to be published last year. But Bachelet hesitated because she had been negotiating with China for months about being able to travel to the country. The trip came about in May 2022. Bachelet also came to Xinjiang, but towards the end of the visit she refrained from criticizing Beijing's actions in the region. This brought her criticism, including from the federal government. Bachelet was under immense pressure, as she reported last week. She received a letter from around 40 governments urging her not to publish. She did not name individual countries.

Chinese foreign ministry spokesman Wang Wenbin called the report "false and illegal" on Thursday. Western states had put pressure on Bachelet to bring about the publication. The aim of the West is to isolate China through "political manipulation". However, this is doomed to fail, Wang Wenbin said. The allegations repeatedly made by the United States and other countries are "the lie of the century."

The Federal Foreign Office in Berlin saw the report as confirmation that "there is cause for great concern" in Xinjiang. They call on "the Chinese government to immediately grant all people in Xinjiang their full human rights. All those arbitrarily detained must be released immediately," the Foreign Office continued. Beijing must allow an independent clarification of these allegations of the most serious violations of human rights in China.

The US called the content of an explosive UN report on human rights abuses against minorities in China alarming. "The United States welcomes this important report, which authoritatively describes the appalling treatment and abuse of Uyghurs and members of other ethnic and religious minorities by the government of the People's Republic of China," said US Secretary of State Antony Blinken. The report reiterated "our serious concerns" about the ongoing genocide and crimes against humanity being committed by government authorities in China against Uyghurs, who are predominantly Muslim, and members of other ethnic and religious minority groups in Xinjiang.

Human rights organizations praised the UN report. "The victims and their families, who have long been vilified by the Chinese government, are finally seeing that their persecution is being recognized," said John Fisher of Human Rights Watch (HRW) in Geneva. HRW called on the UN Human Rights Council to set up an independent commission of inquiry. The Council will meet in Geneva from September 12th. The 47 members currently include Germany and China.

The human rights organization International Service for Human Rights (ISHR) also called for consequences. "This report is a crucial step towards accountability for abuses against Uyghur and Turkish Muslims in China," said Executive Director Phil Lynch. 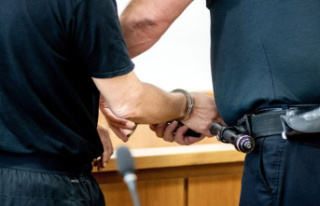