According to a survey, the majority in Germany does not believe that consumer prices will ease in the new year. 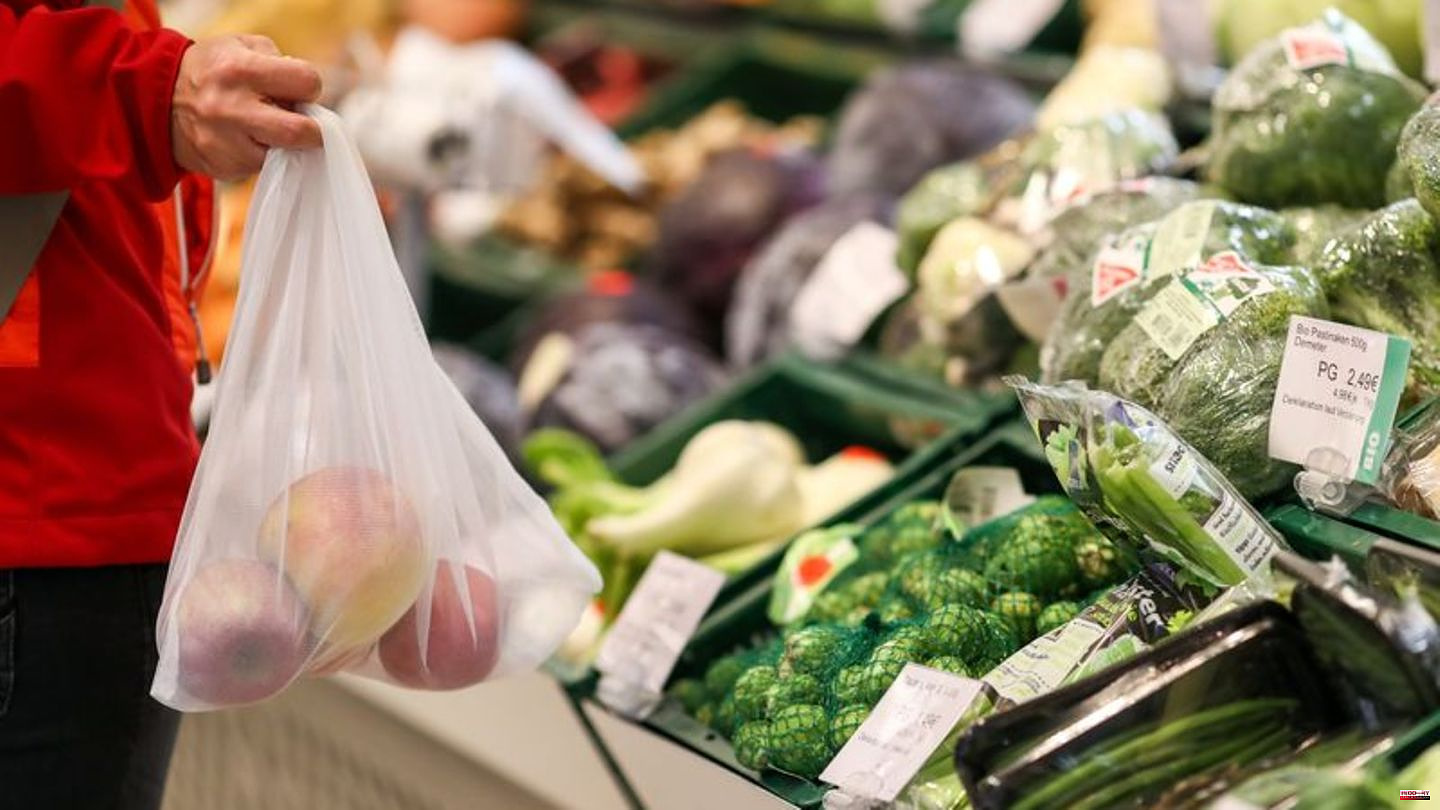 According to a survey, the majority in Germany does not believe that consumer prices will ease in the new year.

On the contrary: Half (50 percent) of the 2,057 adults surveyed by the polling institute Yougov think it is likely that inflation will continue to rise in 2023. Almost a third (28 percent) expect inflation rates to remain at the high level of recent months. According to calculations by the Federal Statistical Office, consumer prices in Germany in November were 10 percent higher than in the same month last year.

Bundesbank forecasts a decline in inflation for 2023

For months, high energy and food prices - fueled by the Russian war of aggression in Ukraine - have been driving up general inflation. This reduces the purchasing power of consumers and puts a strain on companies. According to economists, inflation should gradually leave the record level and fall again in 2023 - also because the government gas and electricity price brakes will then take effect. The Bundesbank, for example, is forecasting a decline in inflation from an average of 8.6 percent in 2022 to 7.2 percent in 2023 - measured by the harmonized index of consumer prices (HICP), which is decisive for monetary policy in the euro area.

In the Yougov survey, however, only a minority shares this assessment: 13 percent of those surveyed in the survey, which was carried out on behalf of the Volks- und Raiffeisenbanken in the cooperative association, expect less inflation in 2023. The cooperative association based in Neu-Isenburg represents institutes in all federal states with the exception of Bavaria and Baden-Württemberg.

From the point of view of Jürgen Wache, CEO of the Hannoversche Volksbank, the survey results show "that the inflation rate is already threatening to become entrenched in people's minds - with corresponding effects on their behavior". With a view to the next three years, the majority of those surveyed expect inflation to continue to rise (35 percent) or remain at the same high level (24 percent). In this medium-term scenario, 28 percent assume that inflation rates will fall; 12 percent made no statements.

The European Central Bank (ECB) is trying to get inflation under control with a series of rate hikes. In the second half of 2022, the monetary authorities raised the key interest rates in the euro area four times in a row. The key interest rate at which banks can borrow fresh money from the central bank is now 2.5 percent, the highest level since December 2008. Higher interest rates make loans more expensive, which slows demand and can counteract high inflation rates. At the same time, however, rising interest rates can dampen economic development in the currency area.

There is no end in sight to the rate hikes, as ECB President Christine Lagarde emphasized after the latest interest rate decision on December 15: "We're not letting up. We have to go a long way." Because even the euro currency watchdogs are preparing for the fact that inflation will only reach the 2.0 percent mark again in 2025, at which the ECB is aiming for price stability in the common currency area.

A good one in five (22 percent) stated in the Yougov survey that they are currently saving less money than before because of the high price increases. According to their own statements, 17 percent save more than before, half of the survey participants (50 percent) have retained their personal saving behavior unchanged. 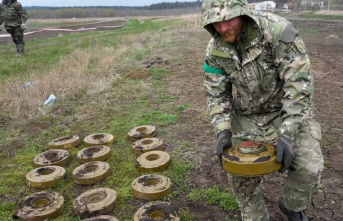