In winter, films that take us to warmer places full of holiday flair are particularly welcome. 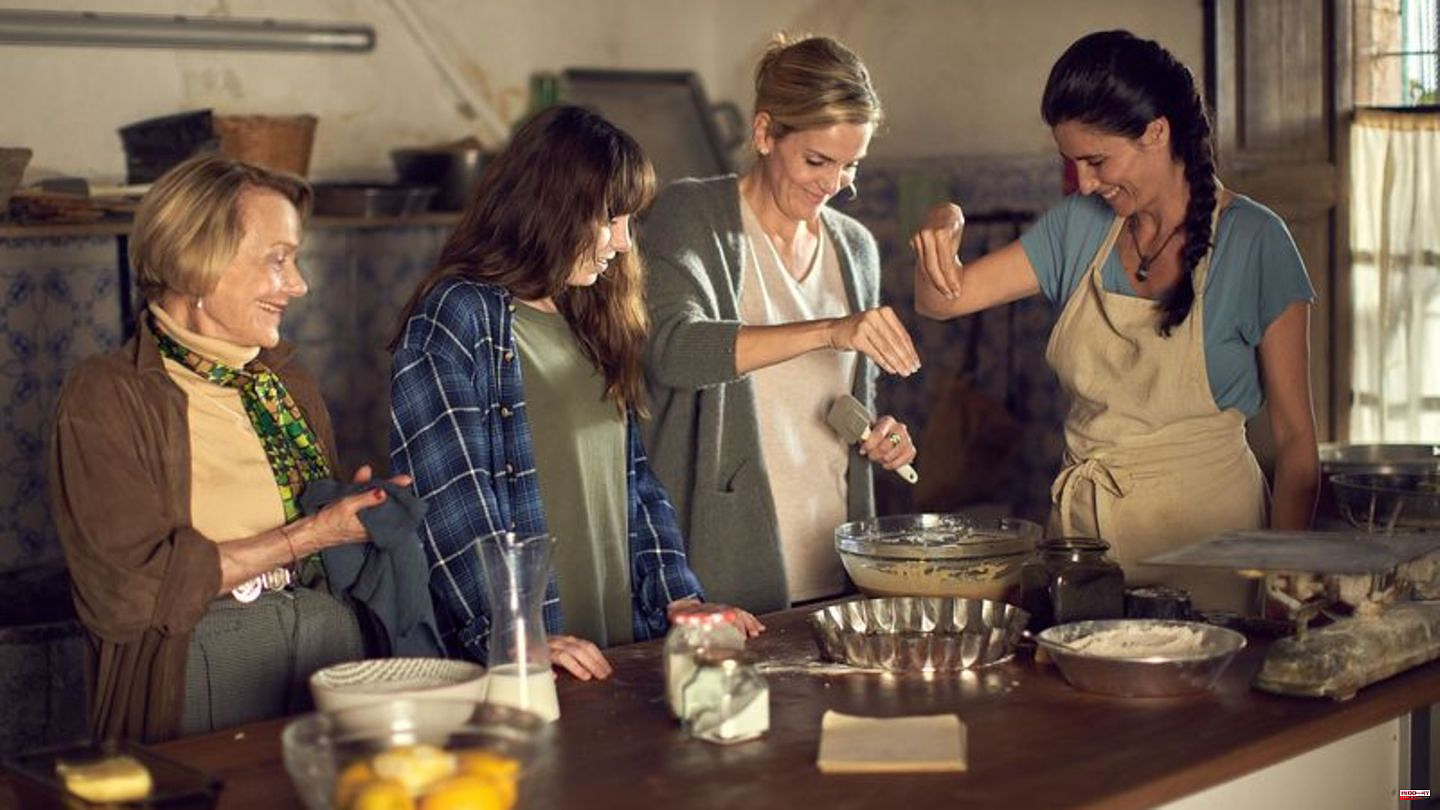 In winter, films that take us to warmer places full of holiday flair are particularly welcome. In the case of the drama "The Island of Lemon Blossoms", the ingredients are: a small Mallorcan village, deserted coves and the irresistible lemon cake from an old bakery.

That sounds like something to watch with the family at the cinema over the Christmas period. A bit shallow maybe, but also nice. The Spanish novel adaptation co-produced by Désirée Nosbusch tells the story of two sisters who actually grew apart. A mysterious inheritance brings them back together in their home village on Mallorca.

Marina (Elia Galera) and Anna (Eva Martín) actually lead very different lives. While Anna has never left the island, Marina has traveled the world as a doctor. Now she has inherited part of a bakery from a woman she didn't even know.

The two sisters get to the bottom of the matter and get closer again. They learn unexpected things about their own family history and have to contend with various strokes of fate. You learn a lot about each other's lives. It's about motherhood, illness, childhood or relationships.

And about the enjoyment. The women want to recreate the bakery owner's legendary lemon cake, but something always seems to be missing. The film could be something for fans of "Chocolat" or "Bread and Tulips" - even if it can't quite keep up with these classics. At times it is touching and sad, but at times it also seems like a somewhat stale TV film.

It is interesting that only women play a role in the film. Women who support and challenge each other. Men, when they appear, are portrayed one-dimensionally. "For the women of my tribe" is the dedication at the end of the film by director Benito Zambrano.

The Island of Lemon Blossoms, Spain/ Luxembourg 2021, 121 minutes, FSK from 12, by Benito Zambrano, with Elia Galera, Eva Martín and others.

1 Viral disease: According to virologist Drosten, the... 2 Anthony Hopkins Santa Hat Dance Video 3 Mole for Moscow?: Alleged BND double agent could have... 4 Toxic Masculinity: The Price of Patriarchy: Men cost... 5 Emergency: FAST Method: How to recognize a stroke... 6 Tournament of favorites: Darts World Cup: Battle of... 7 Princess Diana: does one of her letters bring in 20,000... 8 "Tatort" from Munich: Murder under the mistletoe:... 9 Dating in China: money or love? 95-year-old grandmother... 10 Horn and Hector before saying goodbye in the summer?... 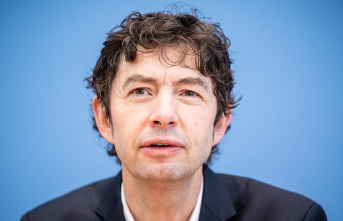 Viral disease: According to virologist Drosten, the...