Life in Germany has skyrocketed in the past year. 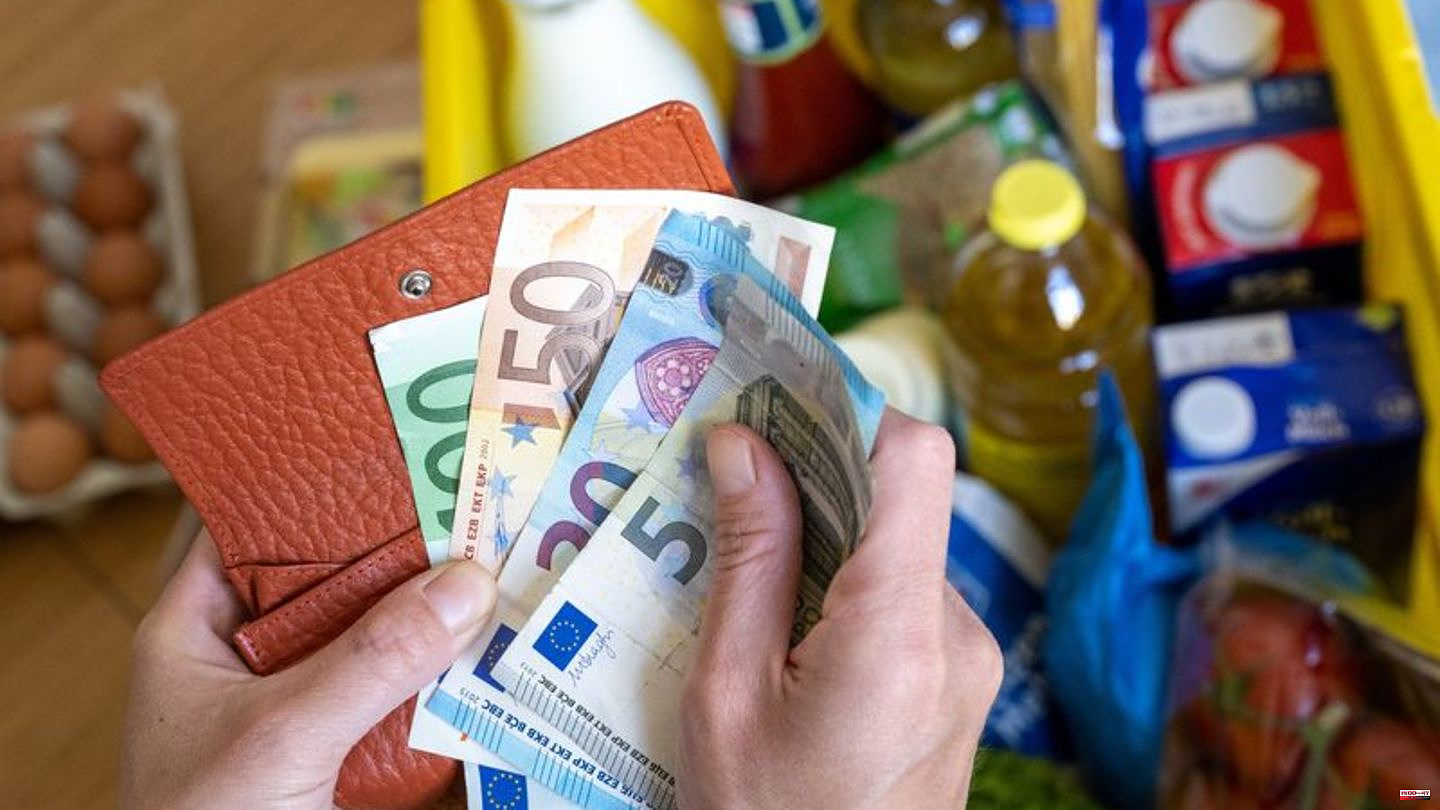 Life in Germany has skyrocketed in the past year. Economists expect an average inflation rate of well over 7 percent for 2022, some even 8 percent. That would be the highest level in German post-war history. In 2021, the inflation rate was 3.1 percent. The Federal Statistical Office will publish an initial estimate for the past year and the development in December this Tuesday afternoon.

What are the main reasons for the increased inflation?

Above all, the enormous increase in energy prices after the start of the Russian war of aggression in Ukraine fueled inflation in 2022. Gas and heating oil sometimes cost more than twice as much as in the same month of the previous year. At times, fuel prices reached unprecedented heights. In the course of the year, the Federal Statistical Office increasingly observed "price increases for many other goods, especially food" in Europe's largest economy.

How did the 9-euro ticket and tank discount work?

The measures, limited to three months, provided some relief in the summer of 2022. However, after the expiry of cheap tickets for local public transport and the temporary tax reduction on fuel, the inflation rate picked up sharply again. The highest inflation rate of the past year was recorded in October. In the month, consumer prices in Germany rose by 10.4 percent compared to the same month last year.

What is the European Central Bank doing to combat high inflation?

For the first time in eleven years, the euro currency watchdogs increased interest rates in the common currency area last year. Further increases are expected in 2023. "We're not letting up. We have to go a long way," said ECB President Christine Lagarde recently.

Increases in key interest rates make credit more expensive and curb demand. That helps to lower the inflation rate, but not overnight. Bundesbank President Joachim Nagel explained that interest rate hikes would take effect with a delay of 18 months to two years: "That's why I have to ask for your patience at this point."

What are the consequences of the energy price brakes?

With the price brakes for electricity and gas, the German state wants to cushion the consequences of the increased costs for consumers and companies. The brakes are to apply to private households and small and medium-sized companies from March, with retrospective relief planned for January and February. According to economists, this will dampen the rise in inflation in the current year.

The head of economic activity at the Kiel Institute for the World Economy (IfW), Stefan Kooths, considers the relief to be expensive: "The lower inflation rate (...) is expensively bought through massive subsidies, which only superficially alleviate the energy crisis."

Can inflation be expected to fall significantly this year?

Economists give consumers and companies little hope of a significant drop in inflation, despite government price brakes. "In the course of 2023, the monthly reported inflation rate is likely to fall again, but only gradually at first," expects the chief economist at the state development bank KfW, Fritzi Köhler-Geib.

Economic research institutes are expecting inflation rates of between a good 5 percent and more than 6 percent on average for the current year. According to their estimates, the price pressure should not ease significantly until 2024.

Will inflation also be fueled by rising wages?

So far there has been little evidence that sharply rising wages in response to high inflation are fueling prices further. According to preliminary calculations by the wage archive of the Institute for Economic and Social Sciences (WSI) of the Hans Böckler Foundation, which is close to the trade union, wages increased by an average of 2.7 percent in 2022 compared to the previous year. The increase was thus well below the rate of inflation.

According to the WSI, in view of the most recent agreements in 2022, employees can hope for significantly higher wage increases overall in the current year. In the opinion of Bundesbank President Nagel, however, the wage agreements have "recognizablely kept the balance" between the interests of employees and the competitiveness of companies, as Nagel recently told the "Stern". 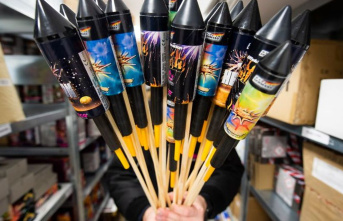 Turn of the year: catch-up effect with fireworks:...