New US Congress: Why governing will be more difficult for Biden from now on

The new US Congress will convene for its inaugural session on January 3rd. 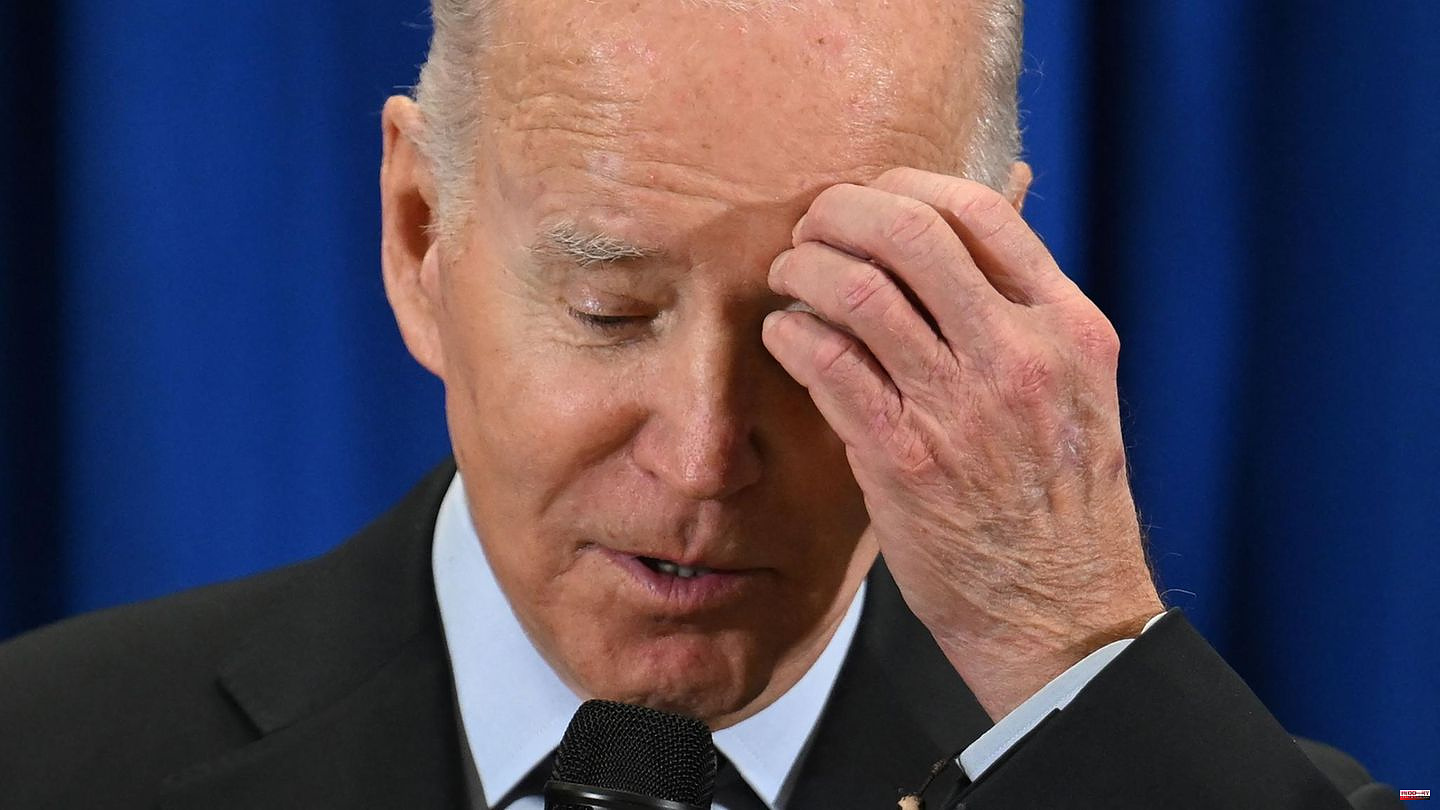 The new US Congress will convene for its inaugural session on January 3rd. After the midterm elections on November 8, the parliamentary landscape has changed significantly and the new majority of opposition Republicans in the House of Representatives is likely to make governing considerably more difficult for US President Joe Biden. The government is also facing high-profile investigations and possibly even impeachment proceedings. An overview:

During the so-called midterms, the Republicans wrested control of the House of Representatives from the Democrats. However, the result was much tighter than expected: the Conservatives will in future have a majority of 222 of the 435 MPs, the Democrats won 213 seats.

In the Senate, however, the Democrats were able to defend their wafer-thin majority and even expand it slightly: they will make up 51 of the 100 senators in the future. Senator Kyrsten Sinema subsequently caused a stir by announcing that she was leaving the Democrats and going on to operate as an independent senator; so far, however, it seems to want to continue working with the Democrats in principle. She will continue to serve on Senate committees for Democrats.

It is now becoming even more difficult for President Biden to get legislation through Congress. The Republicans can block all reform projects with their majority in the House of Representatives. Even in his first two years in office, Biden had major problems with his reform agenda because the Republicans have a blocking minority in the Senate. The loss of the House of Representatives means another, very high hurdle for Biden.

Politically significant reforms, such as abortion or gun laws, are unlikely to stand a chance in Congress now. On many other pieces of legislation, such as the annual budget bills, the parties usually agree on compromises, even if there is always considerable friction.

With control of the House of Representatives, Republicans can initiate numerous parliamentary investigations into Biden and his administration - a sharp political weapon. Topics will include the chaotic withdrawal from Afghanistan, the situation on the border with Mexico and an alleged political instrumentalization of the Justice Department and the Federal Police FBI.

Republicans also want to scrutinize the business activities of Biden's son, Hunter. They accuse the 52-year-old of having used his father's important political position for business in Ukraine and China in the past.

Some members of the right-wing Republican wing are even calling for impeachment proceedings against Biden or members of his administration. Homeland Security Minister Alejandro Mayorkas, who is responsible for the border, is particularly targeted. However, even if there were so-called impeachments, they would ultimately fail in the Senate, which is controlled by the Democrats.

The fact that the Democrats were able to defend their Senate majority at the midterms is important for several reasons. Had Republicans gained control of both chambers of Congress, they could have passed a series of legislation that Biden would then have had to veto. Now the Democrats could bury legislative initiatives from the Republican-controlled House of Representatives in the Senate. That saves Biden from using the veto weapon.

However, the Senate majority is particularly important for appointments to government and federal judiciary positions. Among other things, the President nominates the federal judges deployed across the country, and these personnel decisions must be confirmed by the Senate. Biden will now be able to appoint numerous judges in the next two years of his term. It also cannot be ruled out that Biden could fill a vacant post on the country's Supreme Court. 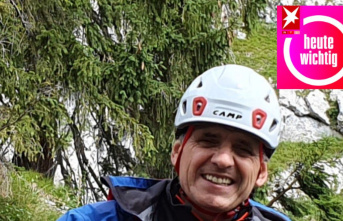