Clouds and rain determine the first days of the new year in Hesse. 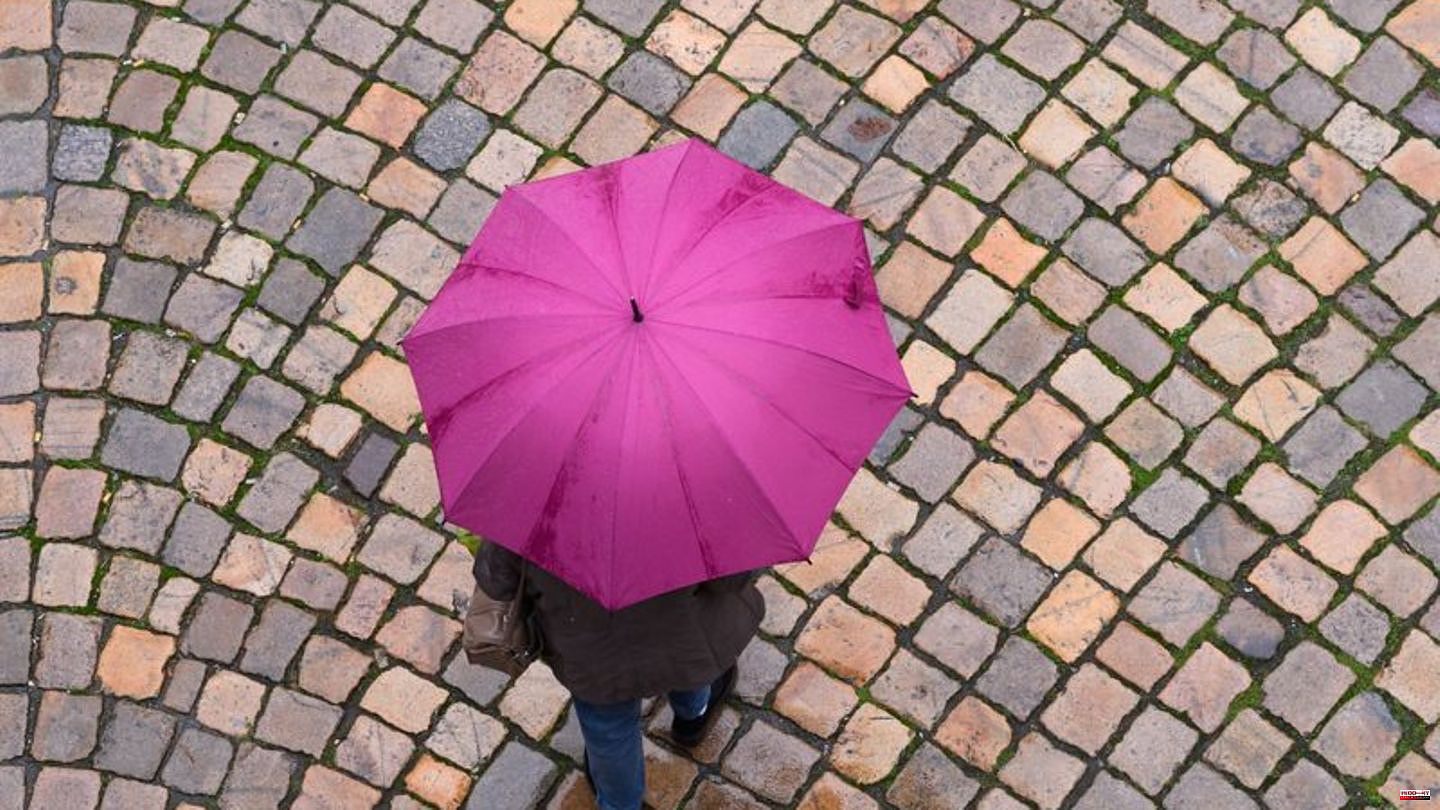 Clouds and rain determine the first days of the new year in Hesse. With temperatures between 7 and 11 degrees, it will also remain unusually mild on Tuesday and initially mostly dry, as reported by the German Weather Service (DWD) in Offenbach. It may rain locally during the night. The lows are between 5 and 3 degrees.

Wednesday will also be rainy and mild, when, according to meteorologists, temperatures will rise to between 8 and 12 degrees over the course of the day.

On Thursday it will even be a bit warmer in some areas with 8 to 13 degrees. At times it can rain with a sometimes gusty freshening south-west to west wind. 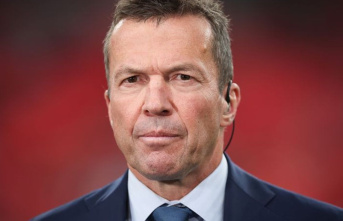