British ex-Prime Minister Boris Johnson has raised serious allegations against the governments of several European countries, including Germany, in connection with Russia's war against Ukraine. 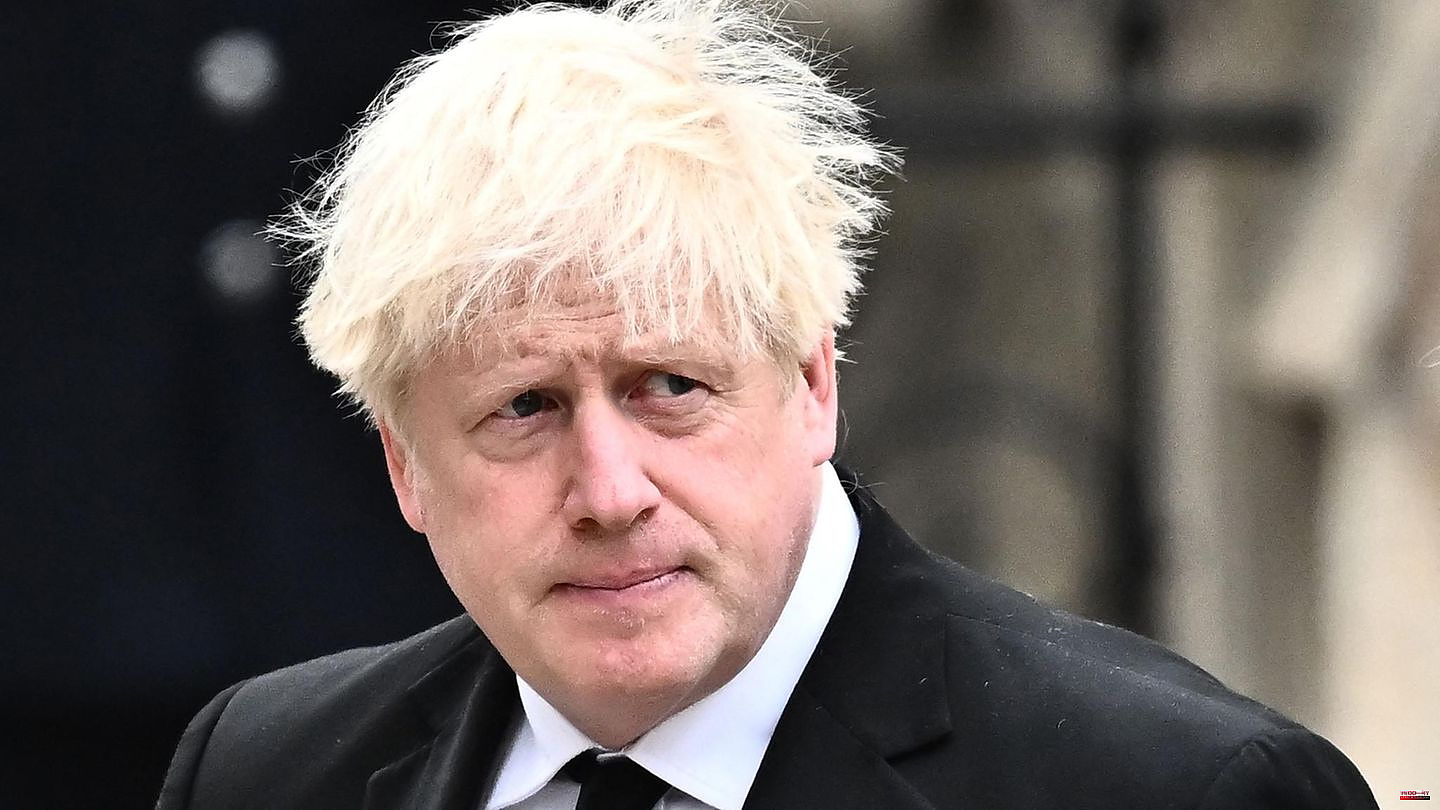 British ex-Prime Minister Boris Johnson has raised serious allegations against the governments of several European countries, including Germany, in connection with Russia's war against Ukraine.

In an interview with US broadcaster CNN, he claimed, among other things, that France had denied Russia's invasion plans for too long. "We could see how the Russian units were forming up, but different countries had very different perspectives." The "Bild" newspaper first reported on the interview.

However, an accusation made by Johnson towards the German federal government weighs harder. At the beginning of Putin's campaign, she wanted Ukraine to lose quickly! "The German view at one point was that if it happened, which would be a disaster, it would be better if the whole thing was over quickly and Ukraine gave up," Johnson said in Monday's call. Germany cited "all sorts of valid economic reasons" for Ukraine's defeat, Johnson said, without going into detail. "I couldn't support that, I found that a disastrous view. But I can understand why they thought and felt the way they did."

Ultimately, however, according to Johnson, Western governments have reconsidered their positions after the invasion of Ukraine. "What happened was that everyone - Germans, French, Italians, everyone, Joe Biden - saw that there was simply no option. Because you couldn't negotiate with this guy," said the ex-prime minister, referring to Vladimir Putin. The EU's response was "brilliant". "After all my fears, I pay tribute to the behavior of the EU. They stood united. The sanctions were tough," Johnson continued.

And yet, the accusation is in the room: Did Germany actually prefer a quick defeat of the Ukraine before or at the beginning of the Russian invasion? Government spokesman Steffen Hebestreit denied on Wednesday: "We know that the very entertaining former prime minister always has his own relationship to the truth - that's no different in this case." Chancellor Olaf Scholz (SPD) and the federal government as a whole had decided on substantial arms deliveries to Ukraine, so "the facts speak against this assumption".

However, it is also a fact that it took Federal Chancellor Olaf Scholz and his government a long time after February 24 to initiate large-scale deliveries of arms to the attacked Ukraine. An unequivocal confession by Scholz that Ukraine must win the war is still pending. In the budget debate in the Bundestag on Wednesday, the chancellor said: "Russia must finally stop this war."

1 "Are You The One?" with Sophia Thomalla:... 2 Naomi Campbell is planning a film about her life:... 3 Berlin-Tiergarten District Court: Rapper Fler convicted... 4 Natural disaster: More than 70 injured in earthquake... 5 Only Fate Can Explain this Story 6 World Cup mood: World Cup 2022: Retailers complain... 7 "Are You The One?" with Sophia Thomalla:... 8 For the 20th anniversary: ​​Reunion of the “Love... 9 Offers: Black Week at Media Markt and Saturn: These... 10 Classy niche market: Europe and the USA benefit from... 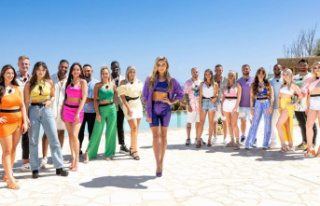