After Lufthansa, the Frankfurt airport operator Fraport and the German air traffic control have also started an intensive search for new staff. 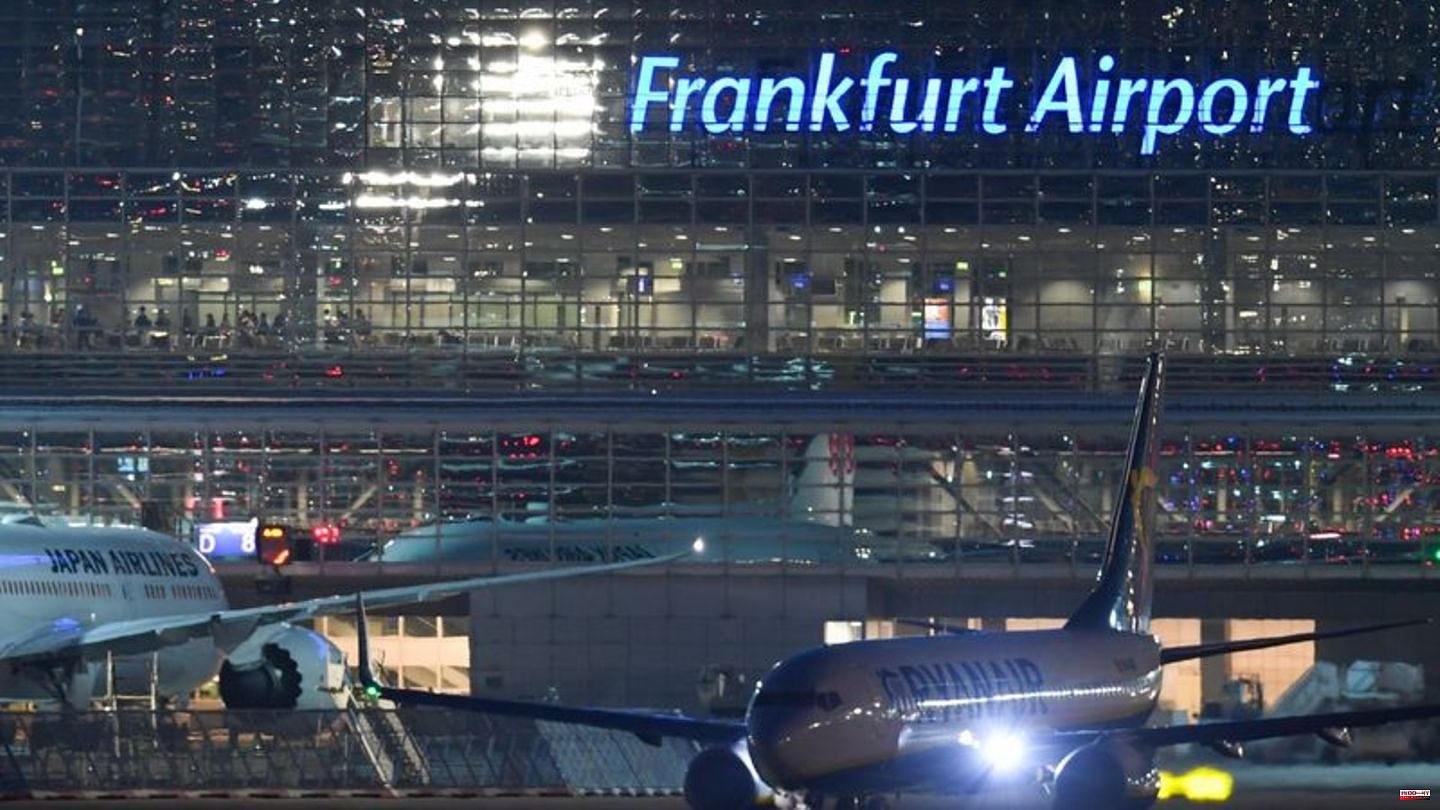 After Lufthansa, the Frankfurt airport operator Fraport and the German air traffic control have also started an intensive search for new staff. The companies encounter different problems, as the bosses Stefan Schulte and Arndt Schoenemann reported on Tuesday evening in Frankfurt.

Basically, both companies expect further growth in air traffic for the coming year after the corona shock. While the DFS assumes around 90 percent of the pre-crisis level from 2019, Schulte spoke of "between 85 and 100 percent". The Fraport boss pointed to a considerable backlog in business travel, among other things, because air traffic in Germany has developed more slowly in the current year than in many other countries. "We ran five percentage points weaker this year than was the case in Paris, London or Amsterdam," notes Schulte. In 2023 it is about regaining and consolidating market shares.

After the job cuts in the Corona crisis, Fraport started with high-volume new hires in April 2021, according to Schulte. However, there was a lack of qualified workers, so that there is now a lot of follow-up training and qualification. After around 1,800 new people this year, around 1,000 new people will be hired next year, Schulte announced. In addition, workers have also been recruited in south-eastern and south-western Europe. However, the additions are also offset by departures.

"We need the best of the best," explained air traffic control chief Schoenemann on the requirements for future air traffic controllers. The number of applicants who first have to face a tough selection process at the German Aerospace Center (DLR) is going down. In contrast to previous years, around a quarter of the applicants who have already been admitted did not take the test. In the past, the failure rate was constantly 95 percent, so that in the end only every 20th applicant was allowed to start the three-year pilot training. As in the current year, DFS intends to employ 136 new pilot trainees at full capacity in 2023.

The federal air traffic control expects strong additional traffic in German airspace in 2023. The main reason is the Ukraine war, which continues to restrict overflights over Poland and, on the other hand, necessitates numerous military flights over Germany, for which civilian traffic has to be diverted.

1 Joelina Drews: Time out after mental problems 2 Rapper Fler: suspended sentence for the Berlin musician 3 Schnapps bargains: Black Week at Amazon: The best... 4 Ökotest: Not everything in butter: 17 out of 20 butter... 5 France: Family is moving - cat walks 400 kilometers... 6 Mediation Committee: The citizen's allowance... 7 CNN interview: Boris Johnson accuses: Germany initially... 8 "Are You The One?" with Sophia Thomalla:... 9 Naomi Campbell is planning a film about her life:... 10 Berlin-Tiergarten District Court: Rapper Fler convicted... 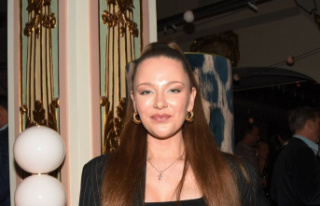