UN Secretary-General António Guterres has called on the militant Islamist Taliban to give girls free access to education. 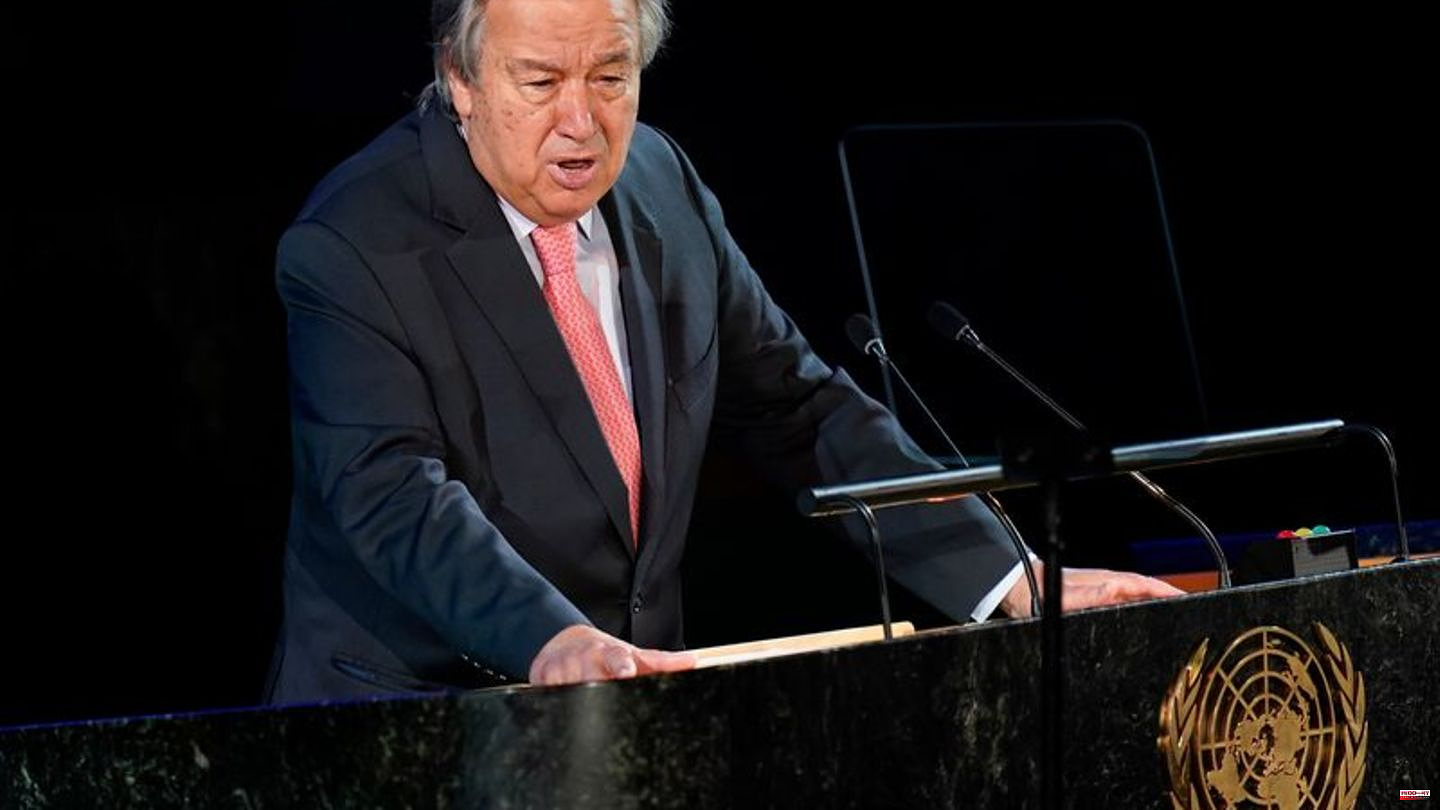 UN Secretary-General António Guterres has called on the militant Islamist Taliban to give girls free access to education. "From this platform I appeal to the authorities in Afghanistan: immediately lift all restrictions on girls' access to secondary education," Guterres said on Monday at the start of a United Nations education summit in New York.

Since the Taliban took power again in Afghanistan in August 2021, girls have largely been prevented from attending school beyond sixth grade. The Taliban had actually announced that, subject to conditions, girls in secondary schools would be allowed to take part in classes again from the 7th grade - this means that girls would have to wear the Islamic hijab and be taught in separate buildings by female teachers, it said.

The education summit, hosted by the United Nations, takes place a day before the general debate at the UN General Assembly in New York, where over 140 heads of state and government are expected to attend from Tuesday.

Guterres emphasized in his speech that education worldwide is in a "deep crisis". "About 70 percent of 10-year-olds in poor countries are unable to read a simple text." The corona pandemic had “devastating effects” on learning and dealt a blow to progress. Even in developed countries, unequal treatment of students has been entrenched rather than reduced.

Meanwhile, Nobel Peace Prize winner Malala Yousafzai warned of a global "education emergency." Wars, conflicts, droughts and floods, among other things, are currently keeping children out of schools in many parts of the world, said the 25-year-old. She also sharply criticized the Taliban. Yousafzai survived an assassination attempt in October 2012 after Taliban fighters stopped her school bus in northern Pakistan. She had previously campaigned for girls to go to school.

"If you are serious about a safe and sustainable future for girls, then be serious about education," said the UK-based Pakistani. "They must not make small, stingy, short-term promises, but must promise to uphold the right to full education and to close the funding gap forever."

Yousafzai, who was the youngest ever to receive the Nobel Peace Prize in 2014 for her commitment to the right to education for all children, said to the heads of state and government: "How many more generations are you willing to sacrifice? How long do you want to wait for us to keep your promises?". 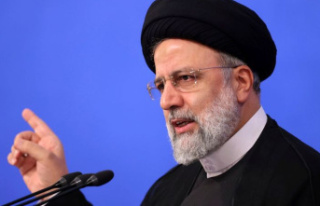