Modern frills have little place in the traditional Aldi world. 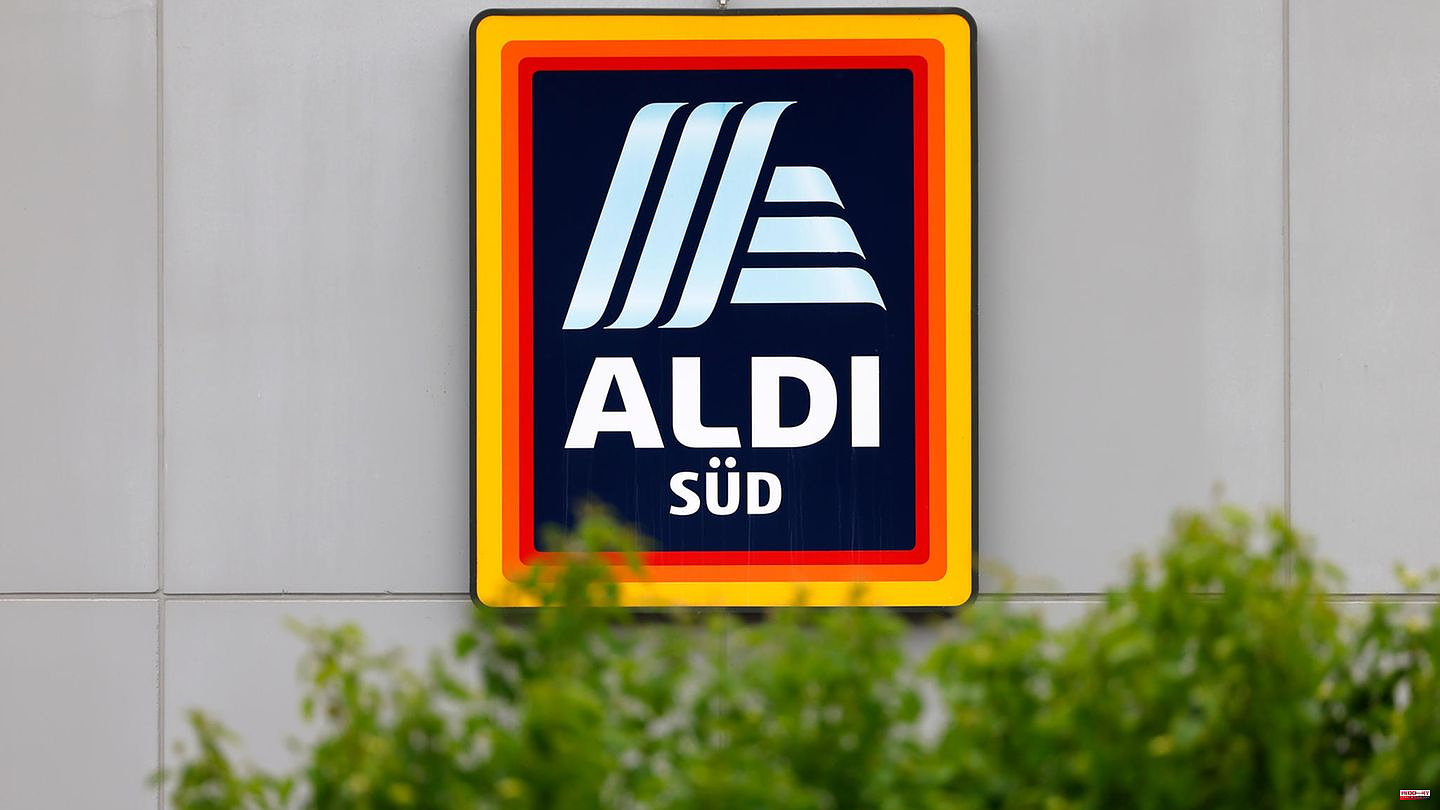 Modern frills have little place in the traditional Aldi world. For example, it was not until 2016 that the Billigheimer decided to put money into television advertising for the first time. And the discounter has also avoided e-commerce so far. But that is apparently about to change soon.

According to a report by the "Handelsblatt", Aldi Süd is planning the largest online offensive in the company's history. Accordingly, the discounter wants to enter the market for food delivery services with its own web shop. The start of the offer is still planned for the first half of 2023, according to insiders. Aldi Süd has not yet commented on this upon request. It is also unclear whether Aldi Nord will participate in the project.

Aldi Süd has already started a test run in the USA. In cooperation with the delivery specialist Instacart, Aldi delivers groceries to customers there. "We are now testing this with a small group of consumers and then want to gradually roll it out nationwide," says Handelsblatt, citing Aldi Süd's US purchasing manager Scott Patton. Aldi is already experimenting with e-commerce in a number of other countries.

In Germany there is already an "Aldi online shop", which is even operated jointly by Aldi North and South. So far, however, this has not played a major role. Food is not sold there at all, only special offers from the non-food area.

The shop of competitor Lidl, on the other hand, is much larger. There is no fresh food here either, but in addition to non-food goods, there is also wine and pet food. According to trade researchers, Lidl.de already had a turnover of one billion euros in 2021. With Kaufland.de, Lidl mother Schwarz has also established an online marketplace where many third-party retailers also sell, similar to the Amazon marketplace.

So far, however, Aldi has also hesitated to enter the delivery business for good reasons. Because the business is still considered extremely loss-making. All providers who are currently delivering groceries in Germany are burning money with it. Therefore, not only opportunities await the cost-conscious discounter, but also financial risks: Even the development of the platform and the establishment of delivery logistics are likely to cost Aldi a high three-digit billion amount, writes the Handelsblatt. 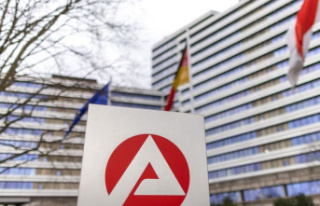