The German economy sees the increasing danger of creeping deindustrialization in Germany - with possible consequences for many jobs. 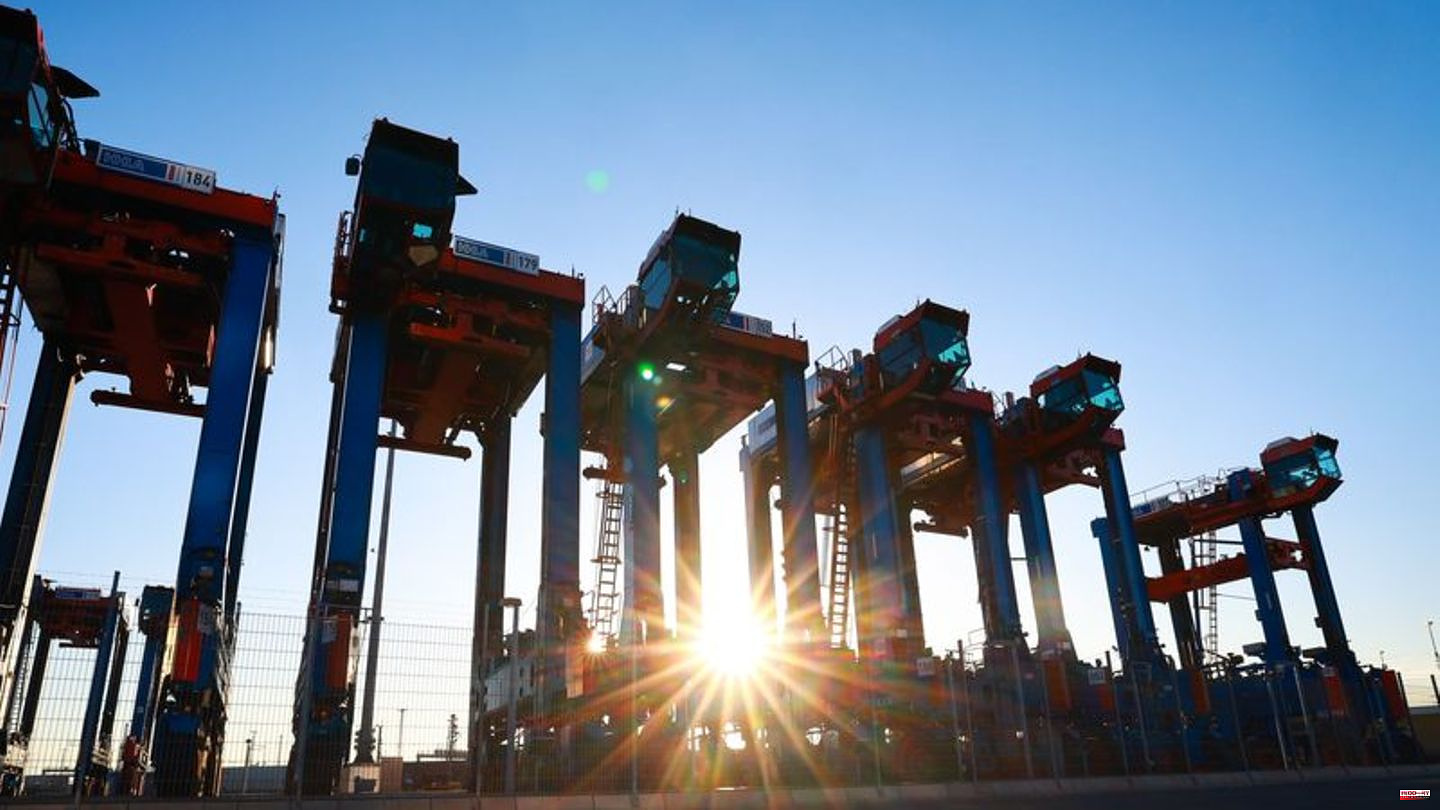 The German economy sees the increasing danger of creeping deindustrialization in Germany - with possible consequences for many jobs. Industry President Siegfried Russwurm told the German Press Agency in Berlin that Germany as a location has numerous "handicaps" and is losing competitiveness. DIHK President Peter Adrian warned of an increasing outsourcing of production abroad.

DGB boss Yasmin Fahimi announced that the unions would put the question of how competitive industrial electricity prices could be secured at the top of the agenda in talks with the federal government next year. "The deeper the cuts in the value chain, the more companies in the value chain leave Germany, the more dramatic the domino effect will be."

The head of the IG BCE union, Michael Vassiliadis, had demanded a completely new industrial policy for Germany and Europe. This is the only way to create the necessary incentives for ecologically viable investments and to preserve jobs - and prevent further emigration to China or the USA, for example.

Federal Minister of Economics Robert Habeck (Greens) had announced a more active industrial policy in Germany and the EU. He said at an industry conference at the end of November that next year would be dominated by industrial policy. The aim is to expand site security and to advance the fundamental change towards a climate-neutral and digital economy.

The background is also the US inflation control law, which provides for billions in investments in climate protection. Subsidies and tax credits are linked to companies using US products or producing them themselves in the US. There is a lot of criticism of this in Europe, where there are fears of disadvantages for domestic companies.

Adrian said: "In America, electricity prices are one-fifth of what we are paying here in Germany. Gas is currently one-seventh." A migration of industrial production abroad is a gradual process. "We will experience a structural change in our economy."

DIHK: Obstacles are put in the way of companies

Germany and the EU must remove bureaucratic obstacles and speed up planning processes, said the President of the Association of German Chambers of Industry and Commerce (DIHK). "It's much easier and less complicated in other countries, because they work in a goal- and solution-oriented manner - while here, companies often find that obstacles are put in their way." This is a major obstacle to settlement in Germany.

Russwurm said: "We are far too slow, keyword approval practice. Corporate taxes are too high in international comparison." More tax incentives for investments in Germany are needed. "Energy prices are overloaded with taxes and duties. We can no longer afford that in global competition. The current crisis is not just a small economic dip. The government has immense tasks to do in the green and digital transformation." The federal government should implement a comprehensive bureaucracy relief law.

The decline in production in energy-intensive industries this year poses a risk for important value chains, said the President of the Federation of German Industries (BDI). "The location conditions for these industries have permanently deteriorated as a result of the war and the situation on the energy markets. But we have lost the tools to recognize this deterioration at an early stage: we have learned over many decades that the unemployment rate is a good indicator, just like ours Economy is going. And suddenly that rule no longer applies because we are losing more than 400,000 net workers every year."

According to Russwurm, the shortage of skilled workers has become a labor shortage. "But to draw the conclusion from the many vacancies and high employment that the industry and the country are doing well is a dangerous misjudgment." Even positive earnings reports of recent times should not obscure the fact that many companies made their profits primarily in their foreign companies.

Russwurm: Opportunities missed due to too much data protection

"It is already the case that internationally active German companies unfortunately do not develop their new products in Germany, but somewhere else, because of strict or too many specifications here," said Russwurm. The relevant set of regulations for the data economy, the Data Act, must create European data spaces in order to enable economies of scale such as in the USA or in China.

Germany is currently missing out on important opportunities, for example in artificial intelligence and the data economy, due to an overemphasis on data protection. "A drastic example of the German fear of data is the electronic health card, which we have been discussing for 25 years. If I am taken to the hospital at night as an emergency patient, I want the doctor to know my medical history, that the data is available at the push of a button ." 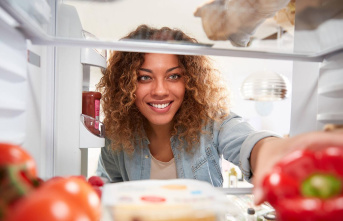