The first long party weekend of 2022 on Playa de Palma at the end of April: DJ Robin (26) will play "Layla" for the first time at Bierkönig on Thursday. 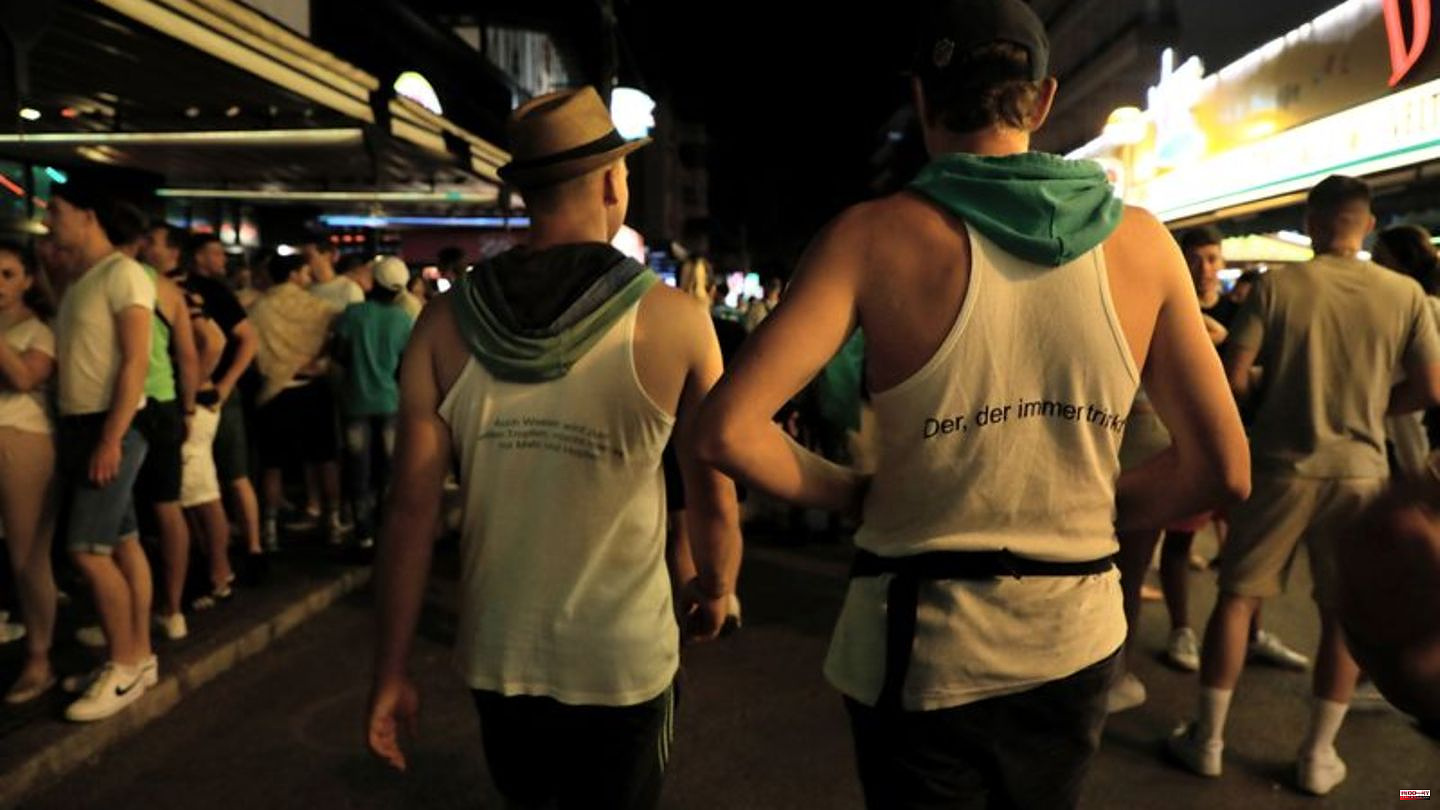 The first long party weekend of 2022 on Playa de Palma at the end of April: DJ Robin (26) will play "Layla" for the first time at Bierkönig on Thursday. The song doesn't really catch fire. One evening later, however, the party people go crazy, want the song non-stop and bawl along loudly. "That was the moment we were like, 'Oops, we've got a hit,'" the DJ recalled that moment eight months later. The Ballermann year 2022 goes down in German chart history after a two-year Corona break.

On Friday, the investigators of the official German charts from GfK Entertainment named "Layla" number one in the annual single charts. So the song is officially the "Hit of the Year".

"For two years we weren't able to celebrate like we used to. There were also two vintages who had never really celebrated because they weren't allowed to during the pandemic and were too young before," says Robin Leutner of the German Press Agency.

Mallorca music on a large platform

The Ballermann fans' party frenzy gave Mallorca music a bigger platform. "That's a good thing. We just have the right to be taken as seriously as other music that's on the charts."

While the hit stars in the top 100 in 2021 were still Helene Fischer, Kerstin Ott and Giovanni Zarrella, Julian Sommer ("Dicht im Flieger", 39th place in the annual charts) and the Zipfelbuben feat. DJ Cashi ("Olivia", number 61 in the annual charts) for big hits. The beer captain ("Lea") also celebrated successes.

The flippers also experienced a surprising comeback with their older song "Wir Say Thank You", which was played up and down at Ballermann, shooting festivals and fairs.

But his romantic, soppy line of text "Love is when you kiss tenderly" tends to be the exception. After all, the Ballermann is more hearty, quite a few say: sexist.

The sexism debate of the year, however, was caused by the song by singer Schürze and DJ Robin about the puff mama Layla ("She is more beautiful, younger, hornier"), which stayed in first place for nine weeks in the summer, certainly fueled by the ban some (few) folk festivals.

"We want to thank you again very much for having the debate at all, which from our point of view was absolutely unjustified," says DJ Robin. "But of course she gave us even more attention and made the song even bigger than it already was." Producer Ikke Hipgold made sure of that with cleverly staged PR campaigns like "Free Layla".

The musicologist Marina Forell from the University of Leipzig would have preferred a more in-depth debate about sexism at parties apart from the lyrics of the song. "If a sexist song is okay for many when partying, what does that say about the party atmosphere for women, for example? Do they feel safe?"

Musically, the expert attests "Layla" an extremely catchy text. "It's also produced in a modern way, that doesn't sound as cheap as some Ballermann songs."

The success of party music has also had an impact on the shortage of skilled workers in Germany: 24-year-old newcomer Julian Sommer has resigned from his job at a car dealership. And "Layla" singer Schürze, whose real name is Michael Müller, no longer works as an electrician.

"It's a completely different life. You're awake at the times you used to sleep and you spend half the weekend on the autobahn," says the 32-year-old Swabian about his new everyday life. He put most of the income into an account to later finance a house.

In winter, both "Layla" makers want to take things a little easier despite après-ski. The coming year is almost completely planned for this. Still, Schürze doesn't really know what awaits him in 2023. "We now have to see how long the hype lasts, whether we can stay up there or even get bigger." 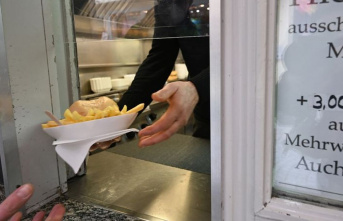