Employment agency boss Andrea Nahles has called for a new welcoming culture in order to attract more skilled workers from abroad and keep them in Germany. 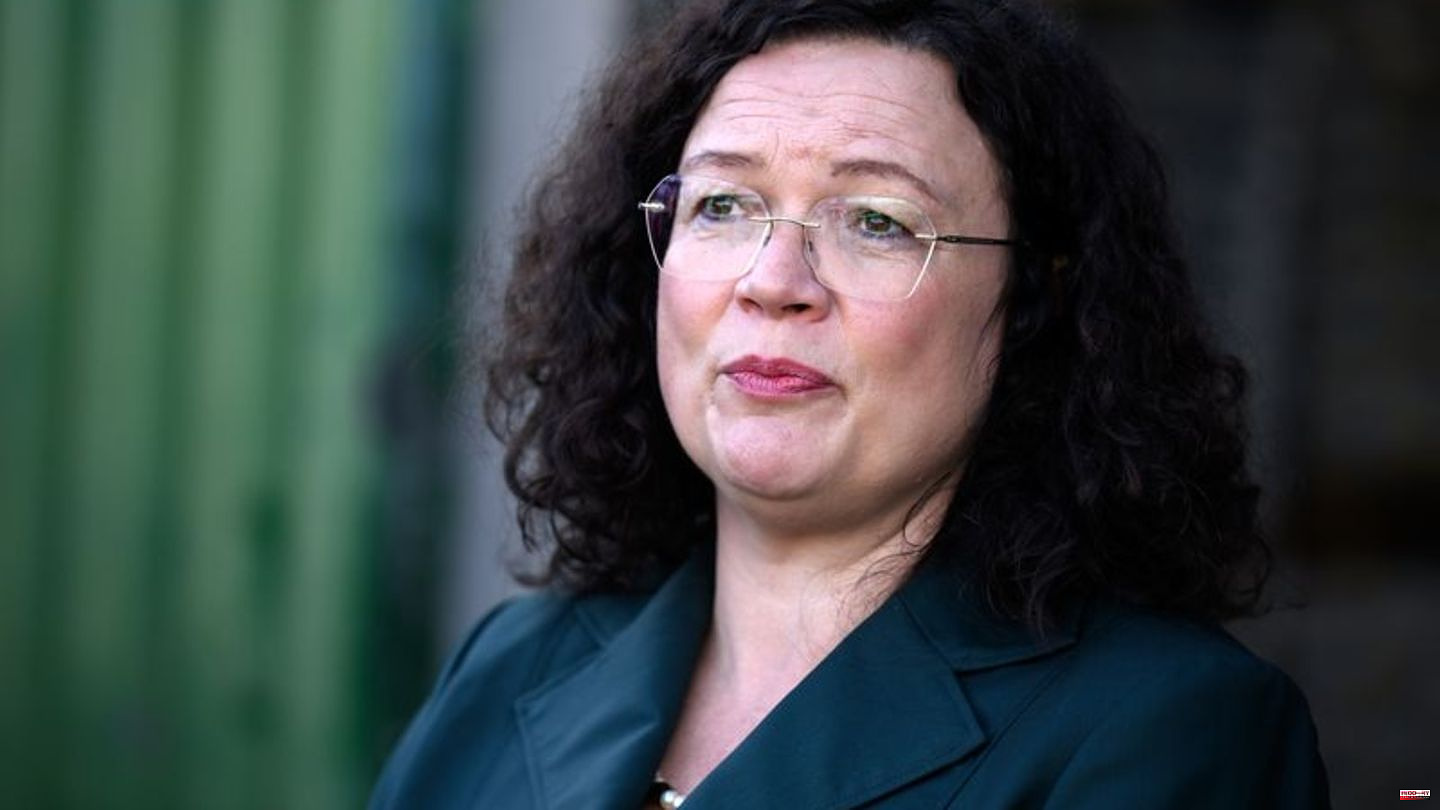 Employment agency boss Andrea Nahles has called for a new welcoming culture in order to attract more skilled workers from abroad and keep them in Germany.

"The spirit of immigration is not there in Germany yet," she told the news portal t-online. "It's not professionals who come to us, but people. And that's why we need the willingness to not only see them as professionals, but to welcome them as people. Otherwise it won't succeed."

Nahles sees the real problem in the high number of emigrants. Around 1.1 million people came to Germany last year alone. "Actually a great number. We could be really proud of it," said Nahles. "Unfortunately, 750,000 people emigrated at the same time." According to Nahles, they complained that they were working below their qualifications because their professional qualifications were not recognised. "They would also like to have their family with them, but they are not allowed to come."

According to Nahles, if Germany were to reduce the number of emigrants, part of the skilled worker problem could be solved. She criticized the "many hurdles" for immigrants. "It starts with the fact that people have to learn German in their home country. But there aren't German teachers everywhere. And then those interested have to pay for the course themselves, which some simply can't afford." Germany competes with English-speaking countries. English is a language that many learn in school. "And finally, it often takes months to get an appointment at the consulate for a visa." 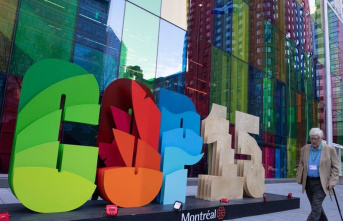