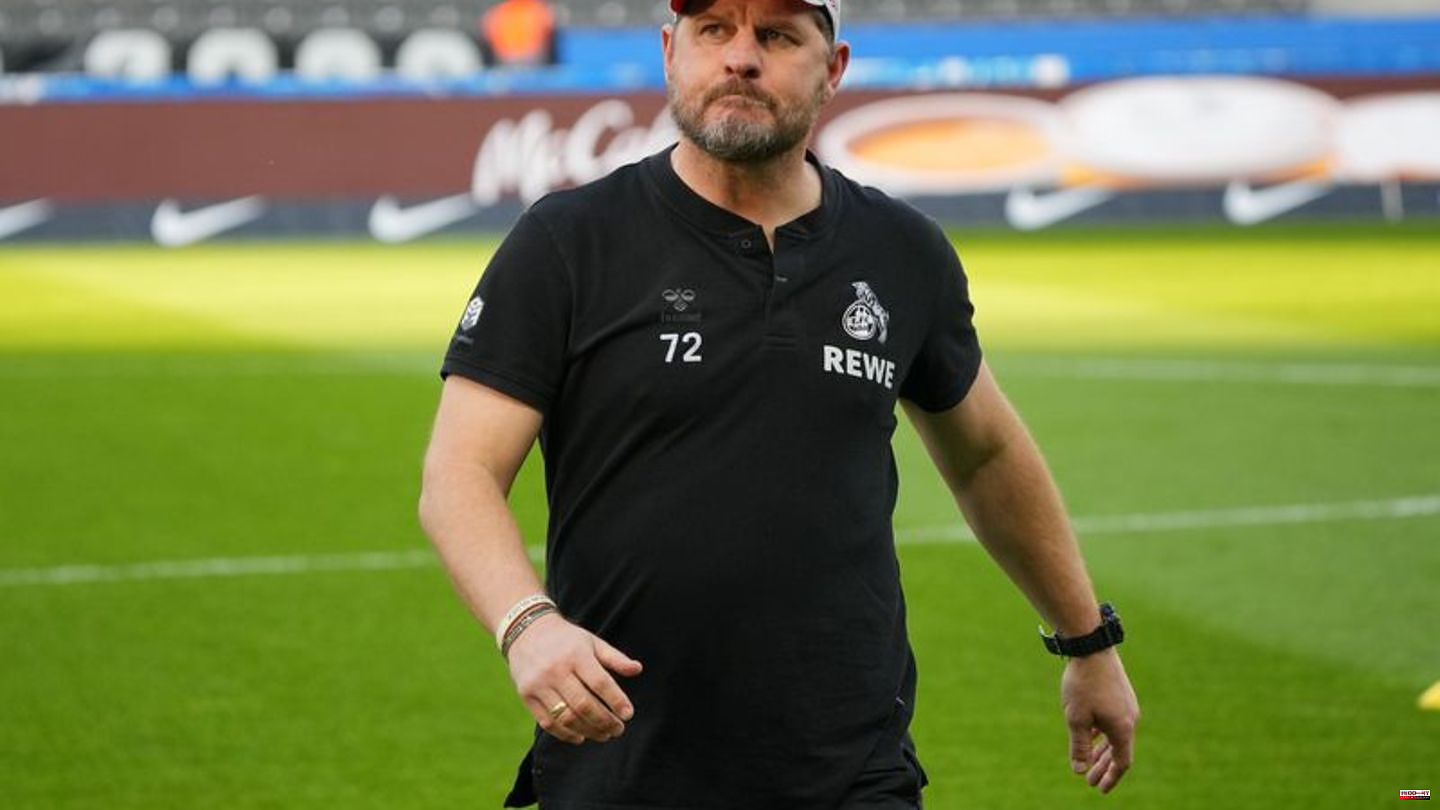 Steffen Baumgart is bothered by dealing with national coach Hansi Flick. "If someone wants to tell me that Hansi Flick is a bad coach, then I get sick," said the coach of Bundesliga soccer club 1. FC Köln to "Kicker" (Monday). "People who aren't interested make opinions. That upsets me."

Criticism of content about trainer decisions are legitimate, said Baumgart. "But questioning the quality of people, I think that's cheeky. And then from cardboard noses who sit in some program and explain football to us. But they are not active in football at all. Not in the training process, not in the organization ." On the other hand, "every coach has to live with factual criticism," said Baumgart.

The 50-year-old came to Cologne in the summer of 2021 and led FC to the play-offs for the Europa Conference League by finishing seventh in the table. 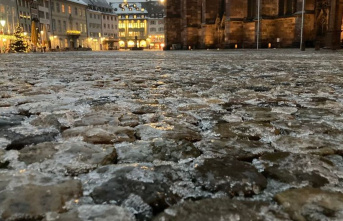