Weather: Dangerous weather conditions with black ice in many regions

Dangerous black ice hit large parts of Germany on the night of Monday before Christmas. 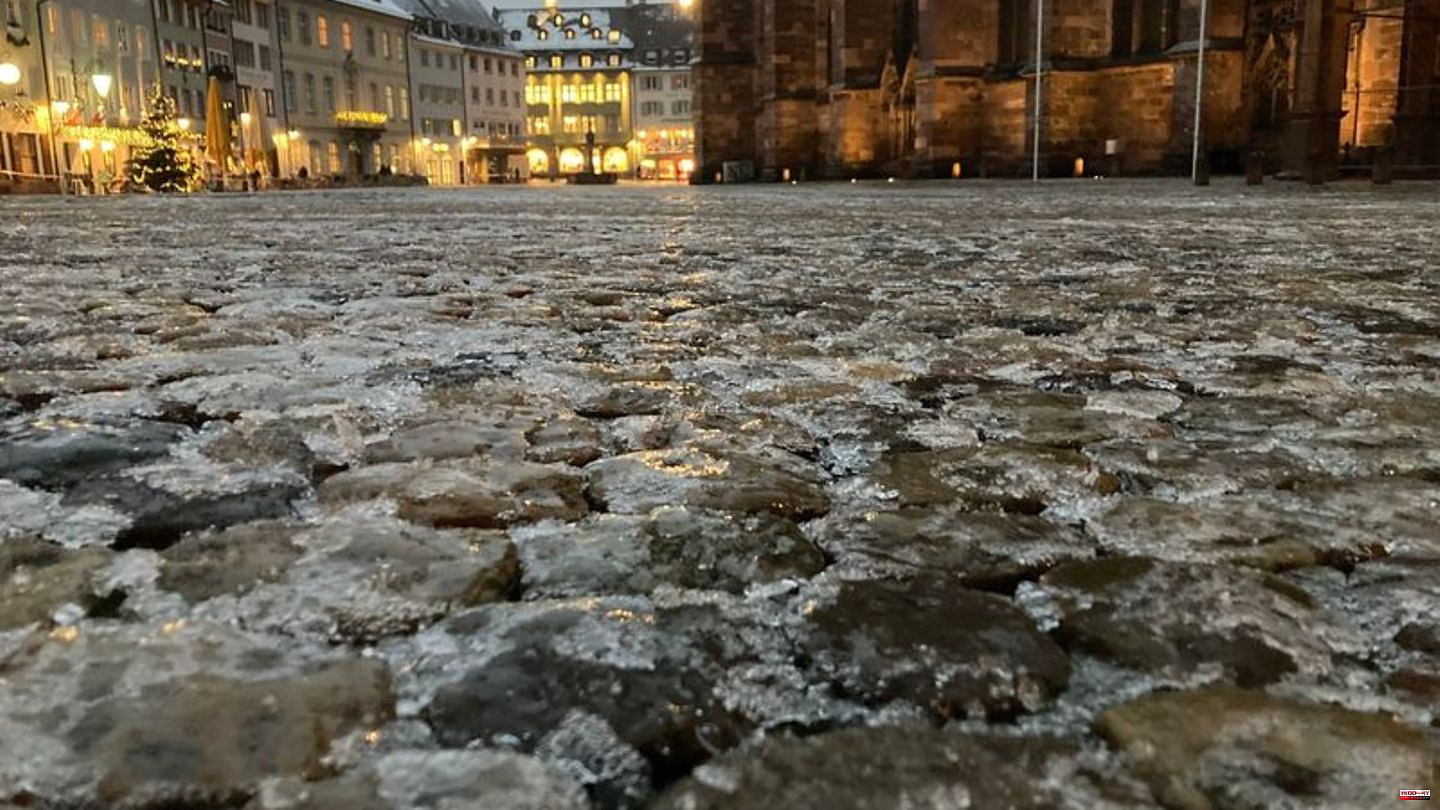 Dangerous black ice hit large parts of Germany on the night of Monday before Christmas. Freezing rain with black ice first appeared in the west and north-west, later in the middle. According to the DWD, there will also be widespread black ice rain in the north-east and east over the course of Monday. 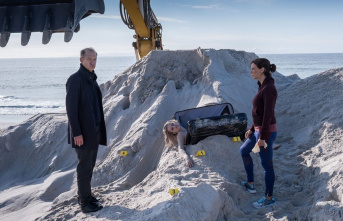