For the time being, the atmosphere of crisis is not putting any further pressure on the German labor market. 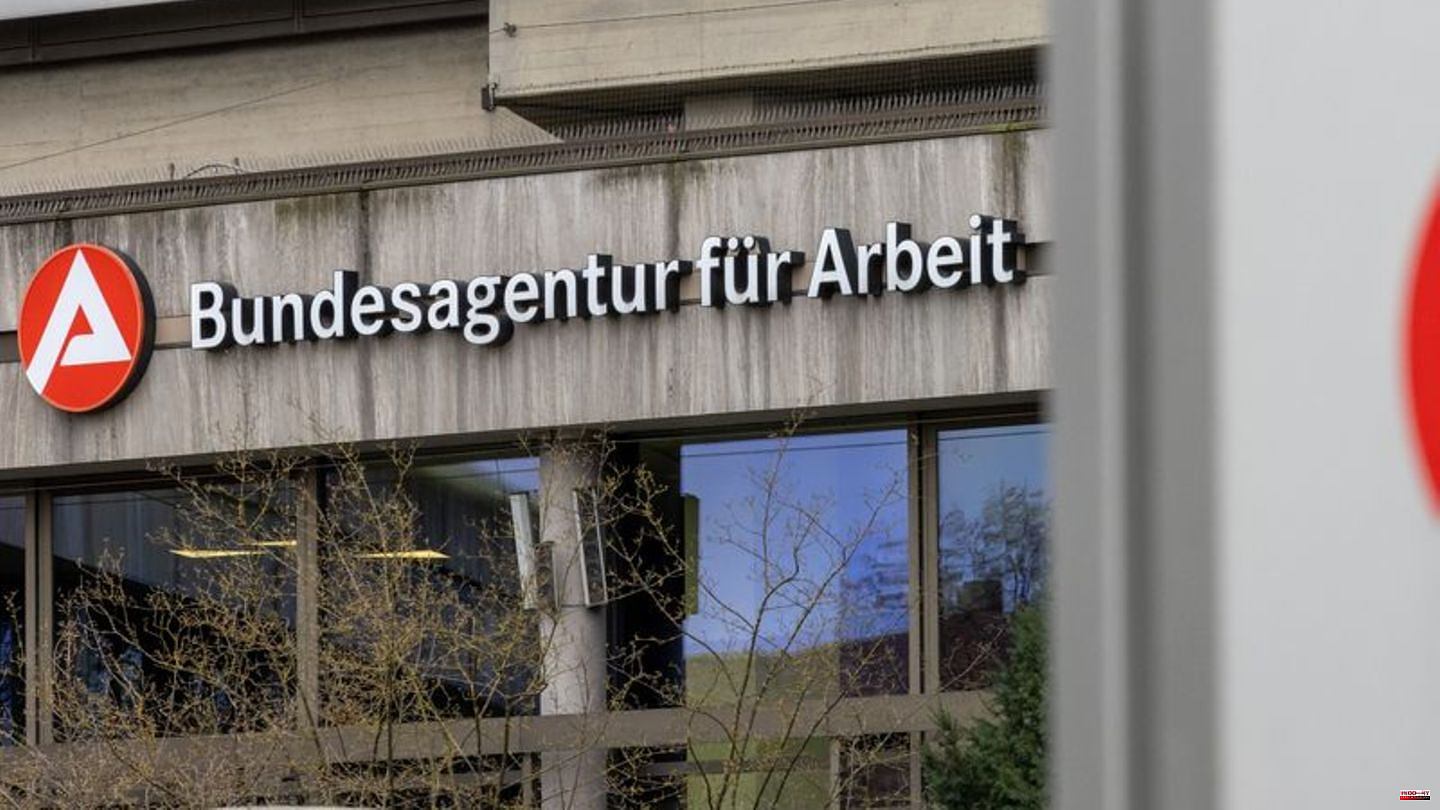 For the time being, the atmosphere of crisis is not putting any further pressure on the German labor market. In November, the labor market barometer from the Nuremberg Institute for Labor Market and Vocational Research (IAB) rose again slightly after having fallen six months in a row. After an increase of 0.3 points compared to the previous month, it is at 100.5 points and thus still slightly above the neutral mark of 100 points, as the IAB announced.

"Despite the pressure of the energy crisis, the outlook for the German labor market is slightly positive," said Enzo Weber, head of the IAB research department for forecasts and macroeconomic analyses, summarizing the results. "A stable labor market helps to avoid a serious recession." 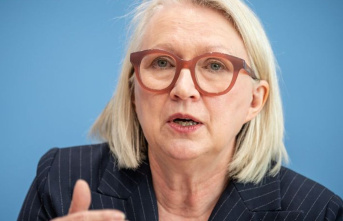