Tennis pro Alexander Zverev is preparing for a strenuous path back to the top of the world. 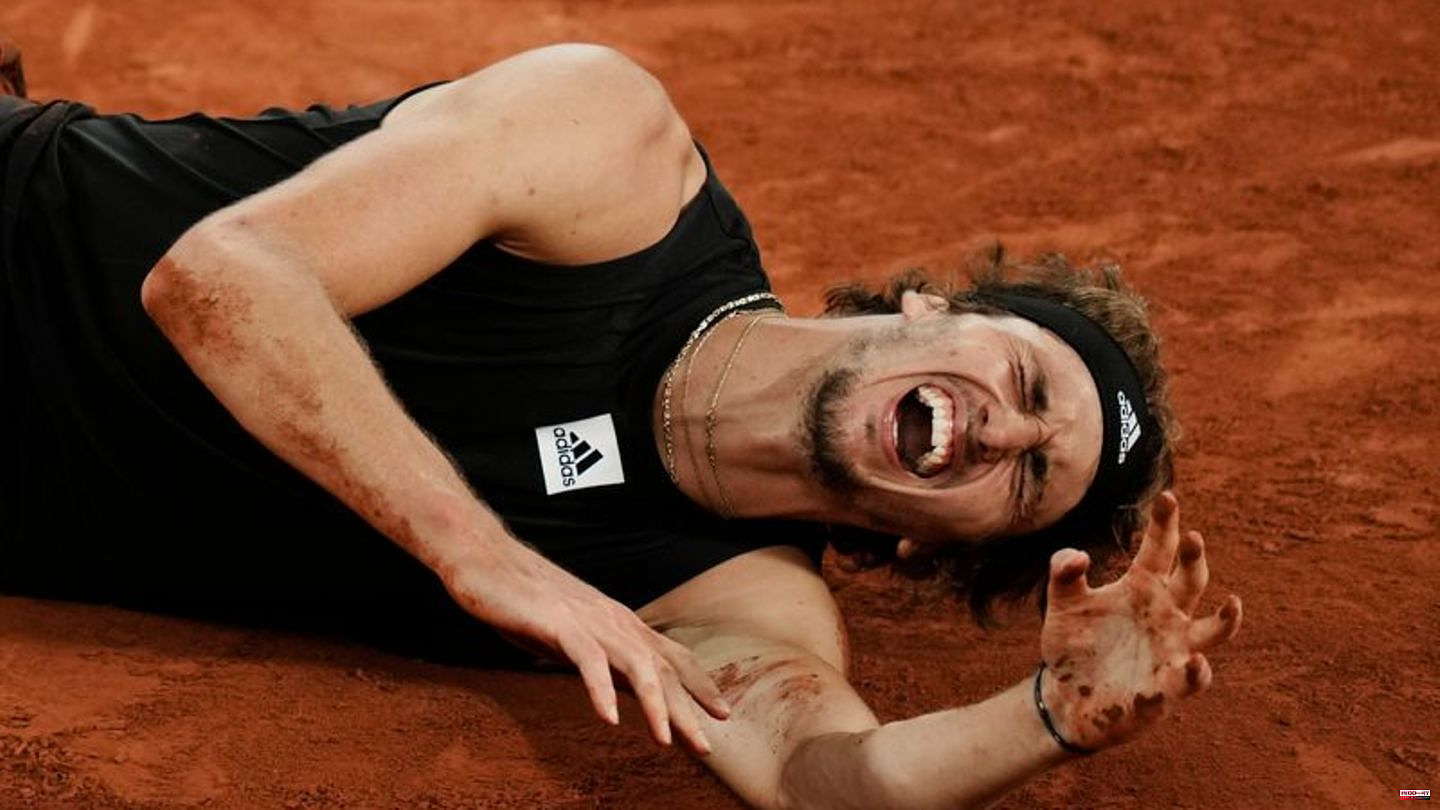 Tennis pro Alexander Zverev is preparing for a strenuous path back to the top of the world.

"I know that I haven't played for seven months and I won't play my best tennis right away," said the 25-year-old Olympic champion at the Ispo sports fair in Munich. The aim is to be in top form again in the course of 2023. "It will be a process and will take time," predicted the twelfth in the world rankings.

Zverev suffered a serious foot injury in early June in the semifinals of the French Open against Rafael Nadal and has not played a match since. "I could accept it because it happened while I was chasing my dream. It wasn't a stupid snowboarding accident," said Zverev. When he was able to walk again after two months, he was happier than after his title in the ATP final of the season's top eight professionals, the German reported with a laugh.

Zverev has been back on the training ground since the beginning of November after he had to postpone his comeback in the fall after another health setback and had recently tested positive for the corona virus. At the end of December, Germany's number 1 wants to take part in the new United Cup in Australia. "I'm really looking forward to it. It will be a very special event," said Zverev. In the team competition, men and women play together. 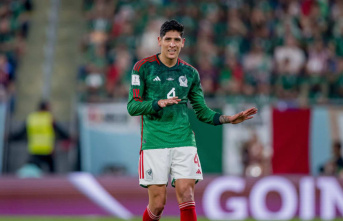