Around two weeks after the start of the "Artemis 1" moon mission, the unmanned "Orion" capsule has reached its furthest distance from Earth. 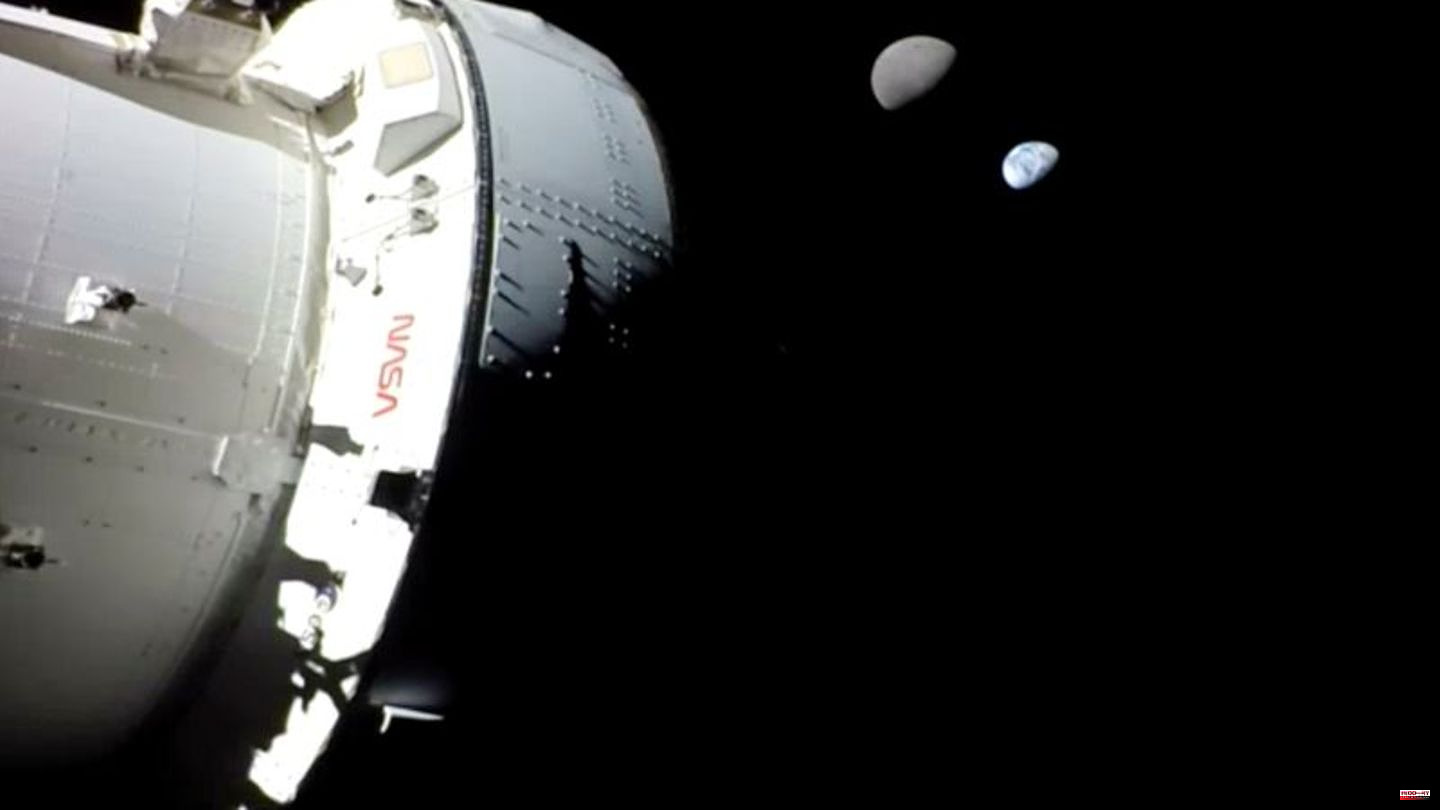 Around two weeks after the start of the "Artemis 1" moon mission, the unmanned "Orion" capsule has reached its furthest distance from Earth. The capsule was around 432,194 kilometers from Earth in its orbit around the moon on Monday, the US space agency Nasa said at a press conference. There has not yet been a further distance from Earth in the previous two weeks of the test mission - and that is not planned for the remaining two weeks either.

NASA boss Bill Nelson spoke of the mission's "extraordinary success" so far. "It's incredible how smoothly the mission has gone so far." The "Orion" capsule had already set a distance record on Saturday when it exceeded the mark of 249,000 miles (around 400,000 kilometers) from Earth. According to NASA, this was the farthest distance ever traveled by a human-made spacecraft. The previous record was set more than 50 years ago by the "Apollo 13" mission with 248,655 miles.

The "Artemis 1" mission started its first test launch on November 16 (local time) after months of postponement. The "Orion" capsule was launched with the "Space Launch System" rocket from the Cape Canaveral cosmodrome in the US state of Florida. The mission was halfway on Monday, the capsule is scheduled to leave the orbit around the moon on Thursday and land in the Pacific on December 11 after flying around two million kilometers.

With the "Artemis" program, named after the Greek goddess of the moon, US astronauts are to land on the moon again in the coming years, including for the first time a woman and a non-white person. 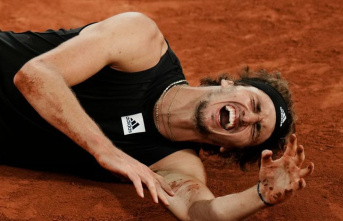 After a foot injury: tennis ace Zverev expects a difficult...