The metal and electrical industry, with its almost four million employees, is heading towards what is probably one of the most conflict-ridden wage rounds in a long time. 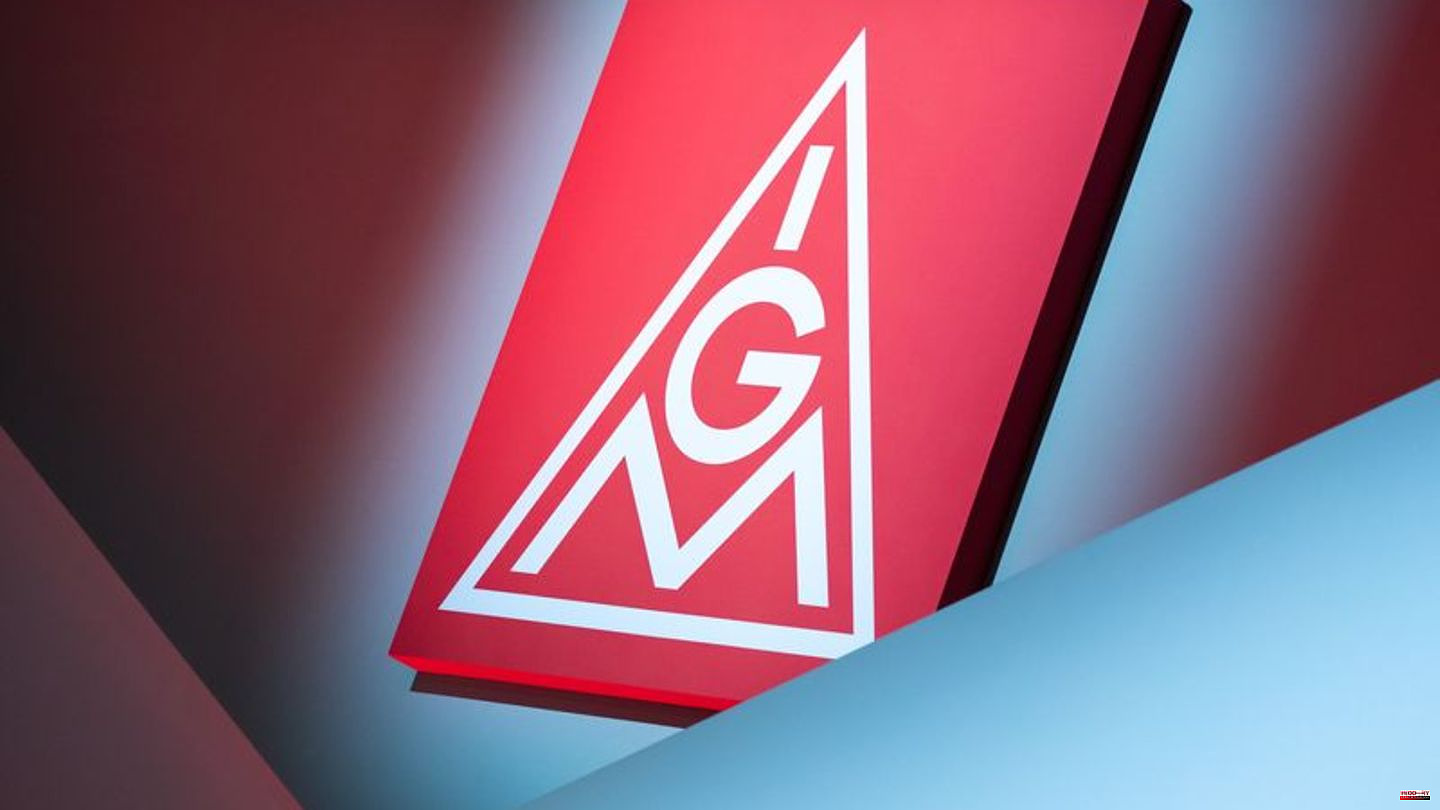 The metal and electrical industry, with its almost four million employees, is heading towards what is probably one of the most conflict-ridden wage rounds in a long time. Shortly before the start of the talks at the beginning of next week, IG Metall warned employers against offering only small wage increases or possibly no wage increases at all. Because of the enormous increase in the price of energy, fuel and food in particular, the mood among the members is "extremely heated," said union boss Jörg Hofmann on Thursday in Hanover.

There, the metallers laid down their strategy for the first negotiations on Monday. The district of Lower Saxony/Saxony-Anhalt is making the nationwide start this time. The employers' association asked in advance for understanding for its position that high pay increases are currently not justifiable. "Many companies are already massively endangered in their existence," said Lower Saxony metal boss Volker Schmidt. "The uncertainties are greater than ever."

The union demands eight percent more money over a period of one year - as an increase that is permanently included in the tariff tables. While IG Metall wants to see purchasing power strengthened right now, employers are pointing to their growing cost burden.

Lots of people noticed steady inflation, Hofmann said. "It builds up in an expectation." The economy must show responsibility. "Otherwise I can see that society is collapsing on this issue, falling apart - and we are leaving the field to populists, who should have no place on this issue."

You have to differentiate between the options for companies and households: "We are wrestling with employers who are largely successful in passing on the increased energy and raw material costs to prices." Solutions are also required for companies that cannot do this, said the IG Metall boss - but above all "for the millions of colleagues who are suffering from the inflation rate".

Hofmann again turned to the federal government, whose third relief package was not sufficient in his view. "We will not be able to do everything that inflation will bring with it in the next two years," he said of the forthcoming wage round. "That's why we need political support." Measures such as the gas price cap or electricity price brake would therefore have to be further supplemented.

The regional head of IG Metall, Thorsten Gröger, wants to stimulate demand by stabilizing income. "The only essential pillar of economic development is private consumption." However, a tough argument is now looming: "Employers, be careful - now it's time for more money." The signs look like a dispute - "only at the negotiating table, if necessary in the form of warning strikes and other company actions. Hot negotiations can be followed by a stormy late autumn."

Schmidt rejected the view that many companies could pass on price increases. In most cases this is not the case. "Companies are also badly affected," he said of the consequences of inflation, which again lead to interest rate hikes by the central banks.

Fear of a massive recession

"The good news is that companies in the metal and electrical industry are well positioned overall," said Schmidt. "But they are currently unable to process the orders because parts and personnel are missing - or they would make losses with the orders due to the high upfront costs." The collective bargaining partners would certainly find a good solution again this year.

The economist Sebastian Dullien from the Institute for Macroeconomics and Business Cycle Research of the Hans Böckler Foundation, which is close to the union, presented himself in Hanover as an advocate of significant wage increases. "The economy is in for a big shock," he said. In winter, the inflation rate could climb to 10 percent. "If there is no countermeasures, we will see a massive recession."

The regional wage agreements in the industry expire nationwide on September 30th. Warning strikes are possible after October 28. As a rule, a pilot district is agreed in the course of the negotiations, which the other regions then take on to complete. 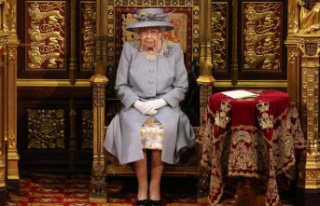 Elizabeth II: The UK mourns the loss of the Queen,...