The emotional Europa League premiere in the An der Alten Försterei stadium ended with a sporting disappointment for Union Berlin. 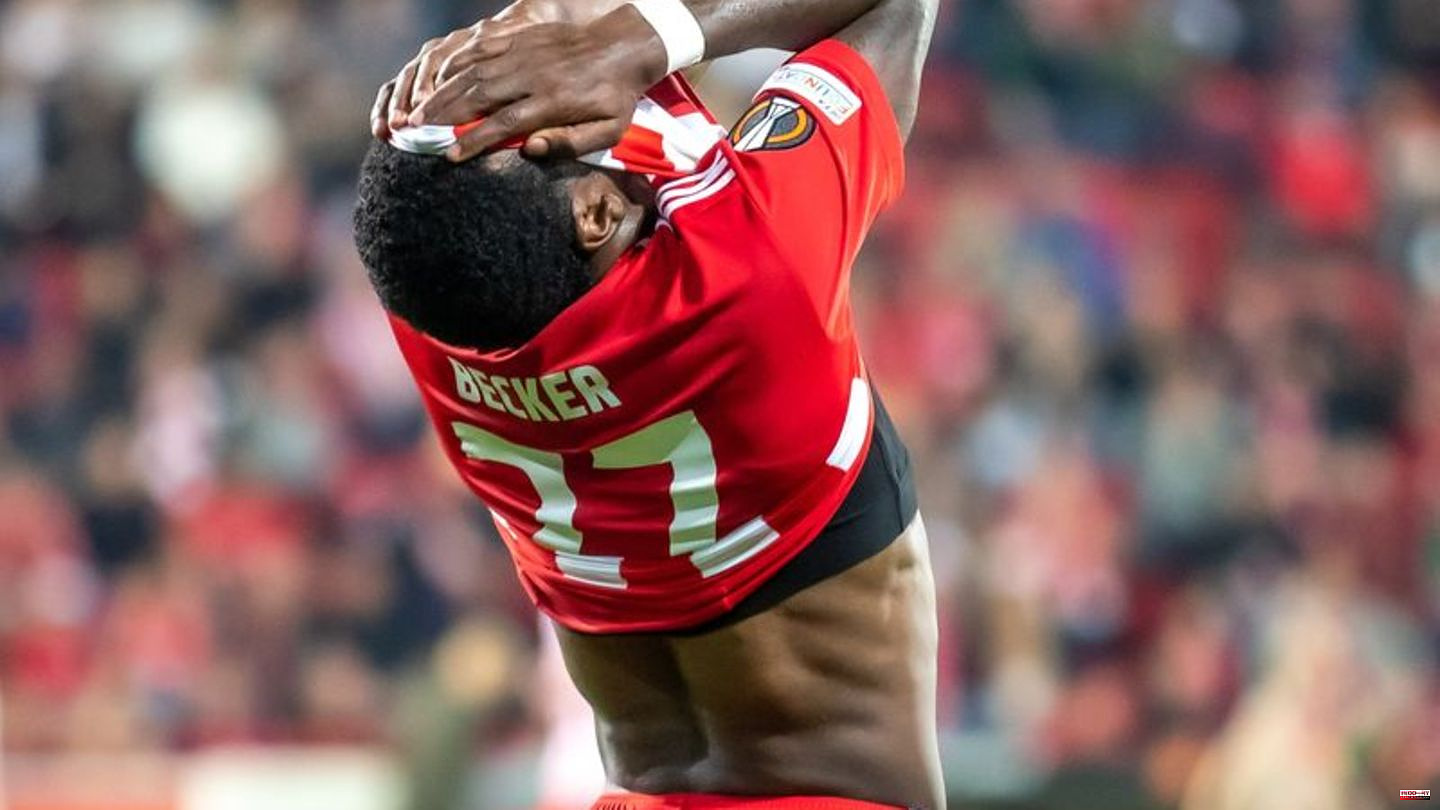 The emotional Europa League premiere in the An der Alten Försterei stadium ended with a sporting disappointment for Union Berlin. After a particularly poor performance in the first half, the team coached by Urs Fischer lost 1-0 (0-1) against Belgian runners-up Royale Union Saint-Gilloise on Thursday evening at the start of the group phase. In front of 21,512 spectators, Senne Lynen (39th minute) shot the guests to victory. Before the game at 1. FC Köln on Sunday (3.30 p.m. / DAZN), the Irons suffered their first competitive defeat this season.

After the Bundesliga top game against Bayern Munich at the weekend, the next day of celebration was actually planned for the Berliners. Unlike last season in the Europa Conference League, they don't have to switch to the Olympic Stadium this season, but can play in their own stadium. "We need the Alte Försterei like the air we need to live" and "Football where it belongs," said the large banners in the annex. The massive rainfall in the capital had calmed down just in time for the kick-off. But it wasn't sporty. And Sven Michel (96th) also saw red.

It was clear to see that both teams are pursuing similar footballing approaches, as Fischer had said before the game: compact on the defensive and, if possible, quickly going up vertically. The Berliners therefore found it difficult to find gaps when Saint-Gilloise retreated deeply. In addition, there was one or the other uncertainty in the structure, which sometimes caused murmurs in the stands. Wing racer Sheraldo Becker was almost consistently doubled and remained mostly ineffective.

The Belgians, on the other hand, were safe and calm on the ball. They were difficult to get hold of for the iron team. At the beginning, the guests tried to pull the Köpenicker's full-backs out of the chain and play into the gaps. The lead fell after a perfectly played counterattack. The Berliners did not get access, Victor Boniface put it down after a long solo run to Lynen, who pushed in.

Union's best opportunity in the first half was missed by Kevin Behrens after a pass into the backcourt from Janik Haberer, who had returned from the starting XI (18'). After the break things continued in a similar way. A cross was a bit too high for Vanzeir, he failed with his header.

Fischer made four changes before the 71st minute. The Berliners got into the game better and increased the pressure - but they didn't get many clear chances to score. Substitute Sven Michel failed twice in quick succession (77th, 78th). 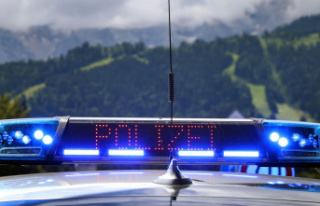