A home game is scheduled for SV Werder Bremen at the start of the sixth matchday. 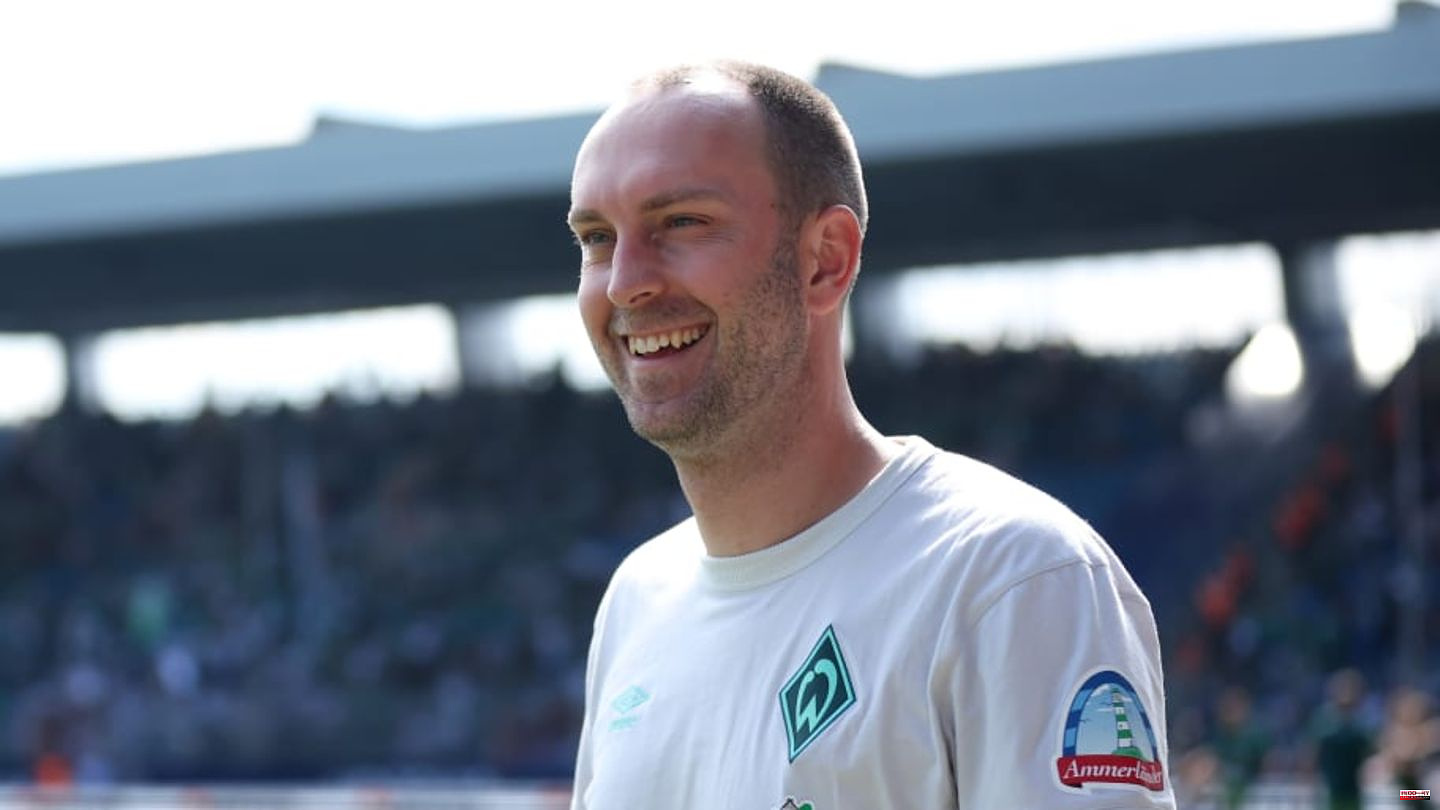 A home game is scheduled for SV Werder Bremen at the start of the sixth matchday. On Friday evening (kick-off 8:30 p.m.), FC Augsburg, a recently welcome guest, handed in his business card at the Weser Stadium. The promoted team has all won the last three duels in front of their home crowd against the Fuggerstadt team.

With the sixteenth place in the table "we can expect a team that usually plays very physically", explained Ole Werner on Thursday afternoon in front of the assembled press round. FCA also don't allow very many chances to score. "In the course of the season so far, however, they have had their problems creating clear chances for themselves," analyzed the coach. But this is also due to the fact that Enrico Maassen's team is missing one or two important players.

"We have to be prepared for the fact that it will be an intense and physical game and that they will choose the long ball a little earlier," said the 34-year-old, who "wants to set the pace of the game on Friday evening. We have good cards to win, when we have a clear structure, when we act compactly as a team, with and against the ball," stressed the Werder coach, who is currently suffering from three absences.

In addition to the two long-term injured Manuel Mbom (Achilles tendon rupture) and Dikeni Salifou (rehabilitation training after a muscle fiber rupture), Leonardo Bittencourt (rib strain) is still unavailable. "It's a very painful injury, so it's difficult to predict how long it will last," said Werner. "Currently things are progressing in small steps. We have to look from week to week." Lee Buchanan, on the other hand, is an option again after a short forced break.

TW: Jiri Pavlenka - In the most recent 2-0 away win in Bochum, Pavlenka did not concede a goal for the first time this season.IV: Amos Pieper - In the back three, the right side is reserved for the ex-Bielefeld player. IV: Milos Veljkovic - The Serbian national player takes over the seat in the headquarters as usual.IV: Marco Friedl - After his disastrous performance against Eintracht Frankfurt, the captain showed a convincing performance in Bochum.RM: Mitchell Weiser - Weiser is fixed for the right flank planned.DM: Christian Groß - Groß and Ilia Gruev are applying for a place in defensive midfield.LM: Anthony Jung - Jung won 80 percent of his duels on the last day of the game.OM: Niklas Schmidt - Instead of the 24-year-old, he could also recently struck newcomer Jens Stage.OM: Romano Schmid - The Austrian should also start in the offensive midfield.MS: Niclas Füllkrug - With his five goals this season, Füllkrug leads the Bundesliga scorer list together with Unions Sheraldo Becker.MS: Marvin Ducksch - Despite missing goals, the attacker continues to enjoy Werner's trust.

There is still nothing to shake the well-established 3-3-2-2 system that has been successful for months.

This article was originally published on 90min.com/de as Werder Bremen: The prospective line-up against Augsburg. 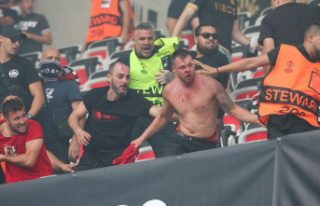