Because of the comparatively mild temperatures, the price of European natural gas is falling. 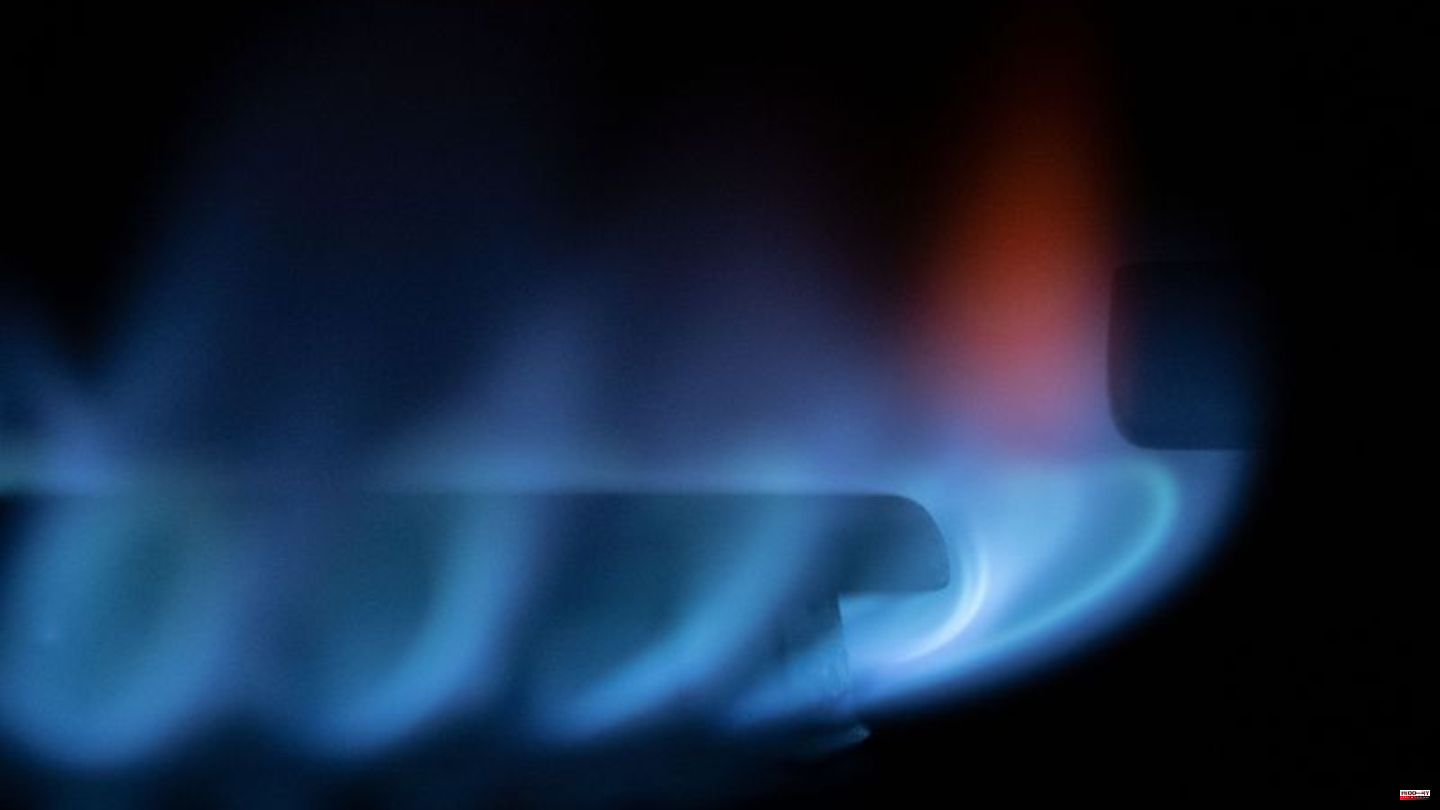 Because of the comparatively mild temperatures, the price of European natural gas is falling. In the morning, the TTF futures contract for Dutch gas was temporarily trading at 80 euros per megawatt hour. European gas was last this cheap in June. The TTF contract serves as a guideline for the European price level. In the further course of trading, the contract was traded at EUR 81.70.

The gas price has been trending downwards since mid-December. During this time, the TTF contract has fallen by around 50 euros. The listing reached a record high of EUR 345 in the summer. At that time, a supply stop of gas from Russia had triggered a rapid rise.

The market pointed to the mild temperatures, which keep consumption relatively low, as the reason for the falling gas price. During the Christmas holidays, the temperatures were significantly higher than in the middle of the month when permafrost prevailed in large parts of Germany.

Gas is being stored again

Thanks to the weather, it is also saved. According to data from the European storage association GIE, the filling level in all German storage systems on Christmas Day was 88.22 percent of the maximum amount. It was up 0.38 points from the previous day and the fifth straight rise.

Despite the recent relaxation, the price of European gas is still at a comparatively high level. In 2020, the TTF prices were below the 20 euro mark. 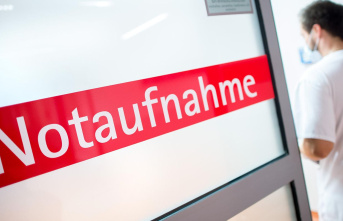 Outlook for 2023: the hospital company fears a wave...