Verdicts: Garbage truck does not have to back up property

According to a verdict, the garbage disposal does not have to drive backwards to a property to pick up the garbage if the access roads are narrow. 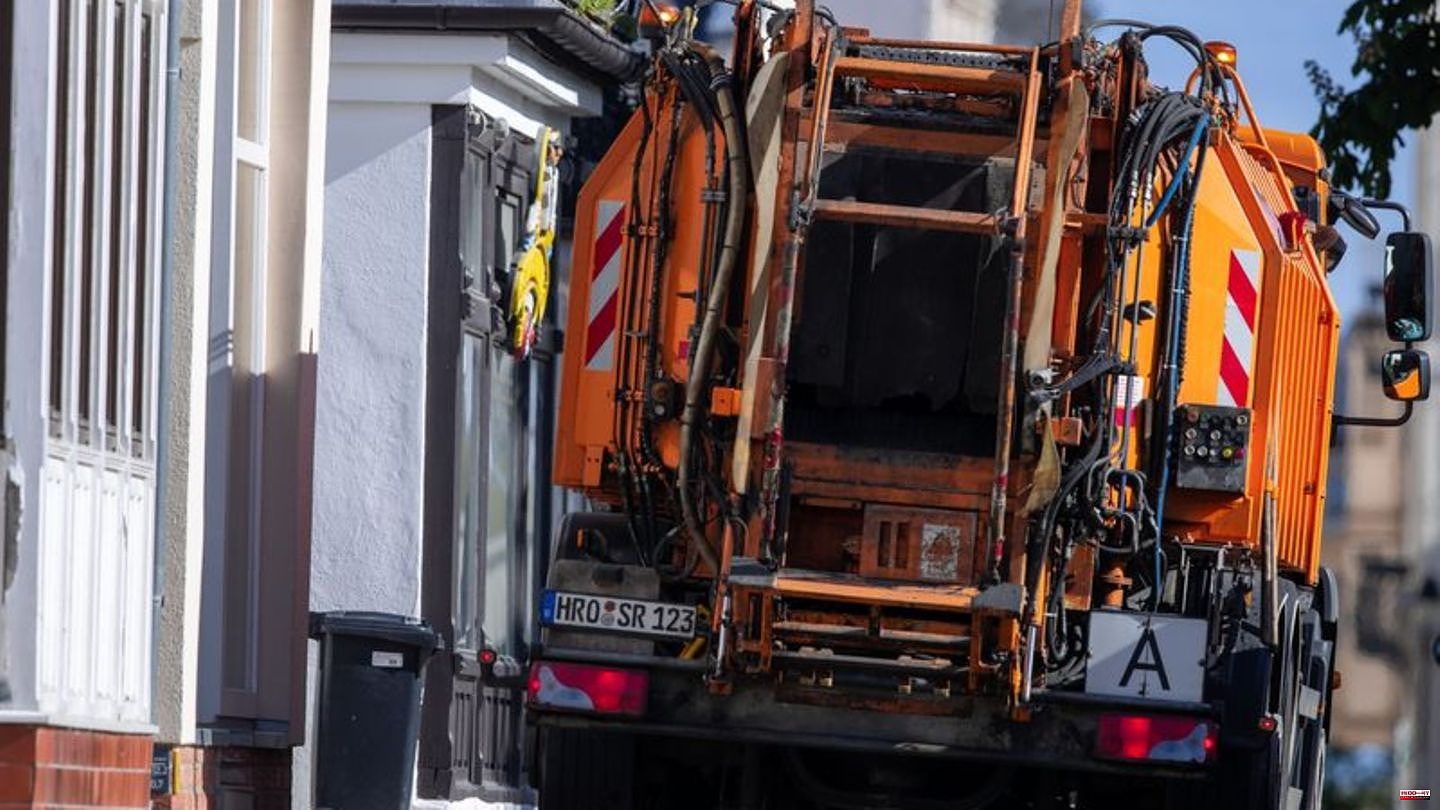 According to a verdict, the garbage disposal does not have to drive backwards to a property to pick up the garbage if the access roads are narrow. Instead, homeowners then have to provide their bins in a suitable place other than on their property so that they can be controlled by the garbage disposal, as the administrative court in Neustadt an der Weinstraße in Rhineland-Palatinate announced.

The court's decision was based on a lawsuit filed by homeowners in the Kusel district whose property can only be reached via a narrow access road. At the beginning of 2019, the Kusel district administration instructed homeowners to place their waste containers on a street 50 meters from their property. The reason: the collection company had refused another reverse approach for reasons of accident avoidance.

The plaintiffs had already unsuccessfully appealed against the administrative order in summary legal protection proceedings before the Administrative Court and the Higher Administrative Court. According to the court, they then filed a lawsuit on the grounds that their neighbor tolerated the refuse collection vehicles turning around in a parking lot belonging to their property. Incidentally, the collection company also drives backwards to properties elsewhere, they argued.

The administrative court did not follow this: the order of the district administration was obviously lawful, it said. It is not apparent that the turning option mentioned is actually suitable. In addition, the collection company cannot be obliged to take on a liability risk, even if – for whatever reason – you should reverse your property elsewhere. The verdict is not yet legally binding.

Somewhere in the middle of nowhere: Australia and the search for the missing radiation capsule

Another US police officer suspended after Tire Nichols' death 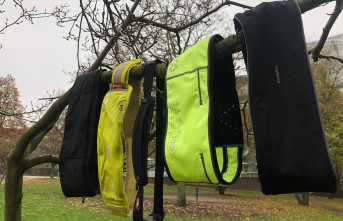