Public safety: Ministry of the Interior sees no need for a new crisis management team

The Federal Ministry of the Interior, headed by Nancy Faeser (SPD), is skeptical about the central role played by the Bundeswehr in dealing with domestic crises. 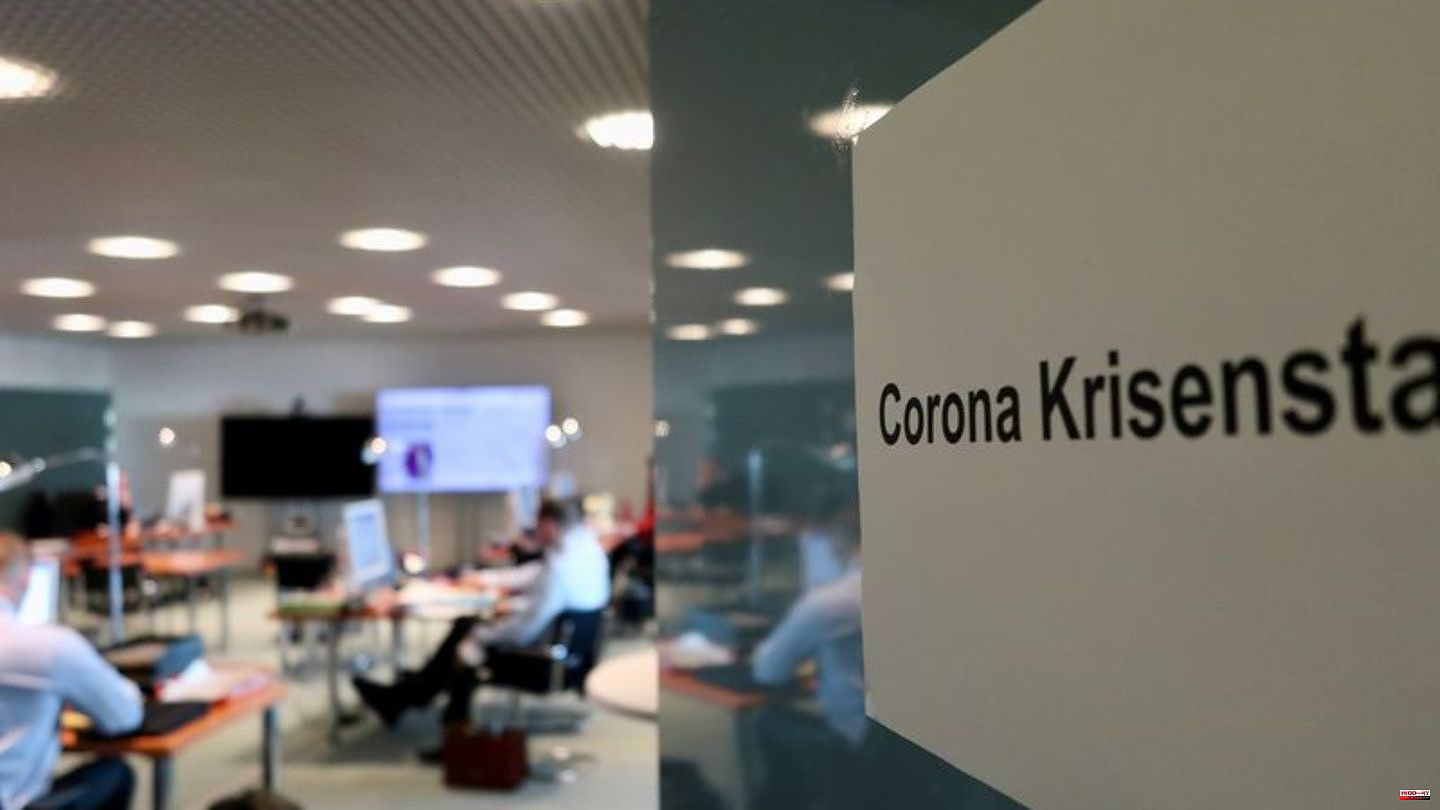 The Federal Ministry of the Interior, headed by Nancy Faeser (SPD), is skeptical about the central role played by the Bundeswehr in dealing with domestic crises. The FDP, on the other hand, insists on structural reforms and also sees the Bundeswehr on board.

"Within the federal government there are already crisis management structures that - depending on the type and scope of the crisis - interlock," said a spokeswoman for the Federal Ministry of the Interior when asked. The most affected department takes the lead, such as the Ministry of Agriculture in the case of animal diseases. In the event of serious dangers to internal security, the crisis team of the Federal Ministry of the Interior will be called upon. This is also the case in other crisis situations when they threaten public security and order as well as social cohesion.

Lieutenant General for Vaccination Campaign in the Chancellery

At the end of September, the new command of the Bundeswehr for domestic operations was put into service in Berlin. The commander of the territorial command is Lieutenant General Carsten Breuer. The traffic light government brought him to the Chancellery for a few months in autumn 2021 to advance the corona vaccination campaign. In an interview with the German Press Agency about a month ago, Breuer said that the new command should also "provide the shell for a national crisis team". The military therefore has personnel and technology ready so that the federal government can gather decision-makers and experts around one table more quickly in the future.

After recent experiences with heavy rain, forest fires, pandemics and bottlenecks in the accommodation of refugees, many politicians and experts are concerned with the question of where state crisis management needs to be improved. The federal and state interior ministers signed the final agreement for a joint competence center in June. In the new center in Bonn, which has now started its work, joint situation reports are to be created, crisis management is to be carried out and improved training for those responsible for disaster control on site is to be organised.

According to the Basic Law, the federal states and local authorities are responsible for disaster control and the federal government for protecting the population in the event of war or tension. The FDP in particular has repeatedly called for a reorganization of responsibilities - also with a view to so-called hybrid warfare. This is understood to mean when an opposing power uses not only classic military operations, but also economic pressure, hacker attacks and disinformation campaigns.

FDP for a reform

The flood disaster in the Ahr Valley, the corona pandemic and Russia's war of aggression against Ukraine, which violates international law, have shown "that we have to reform our crisis management team structure in Germany," said Sandra Bubendorfer-Licht, the FDP chairwoman in the Bundestag's interior committee, to the dpa. The Joint Competence Center for Civil Protection (GekoB) is "an important first step, but one that needs to be built on".

The Federal Armed Forces and the Territorial Command, as important players in civil protection, would have to be closely involved through the new center in Bonn in the event of major disasters, said the FDP politician. In contrast to the corona pandemic, when soldiers sometimes helped out in health authorities in tracing chains of infection, care must be taken in future to ensure that the Bundeswehr is not used for administrative tasks.

To ensure that the cooperation between the Bundeswehr and the police in Bavaria during terrorist attacks and other life-threatening situations works smoothly, there are now guidelines with clear instructions for the first time. Breuer and Bavaria's Interior Minister Joachim Herrmann (CSU) informed about this a few days ago at a conference in Munich. Breuer called the operational guidelines for Bavaria a possible blueprint for other federal states. Other countries have also committed themselves to better cooperation with the Bundeswehr. 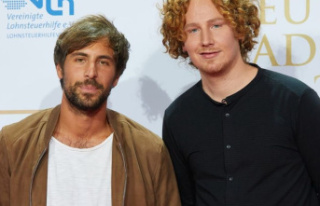 Music: Giesinger and Schulte: We treated each other