Electronics: sale of chip production to China is still being examined

According to information from government circles, the examination of the planned sale of the chip production of the Dortmund company Elmos to a subsidiary of the Chinese group Sai Microelectronics has not yet been completed. 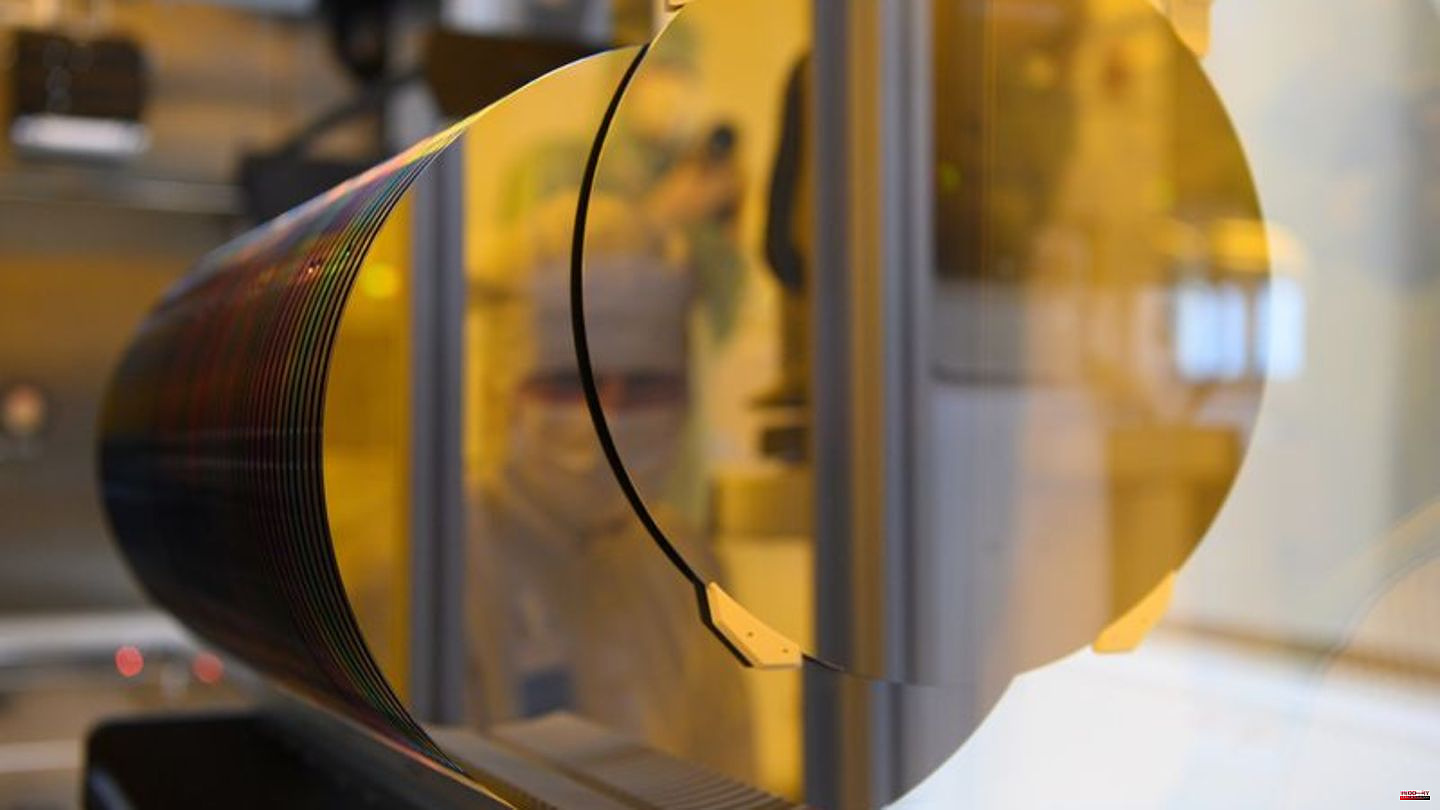 The "Handelsblatt" had previously reported that the federal government would probably allow the takeover. Elmos did not want to comment on the approval process.

At the end of last year, Elmos announced that it wanted to sell its wafer production facility in Dortmund to the Swedish competitor Silex for a total of around 85 million euros. According to information from Dortmund, Silex is a subsidiary of the Chinese Sai group.

Elmos develops, produces and sells semiconductors primarily for use in cars. 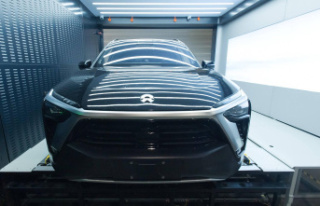