New Tesla hunter: China brand Nio is preparing for the market launch in Germany – but it begins with an admission

Another electric car manufacturer is making inroads into the European and German markets: the Tesla hunter Nio. 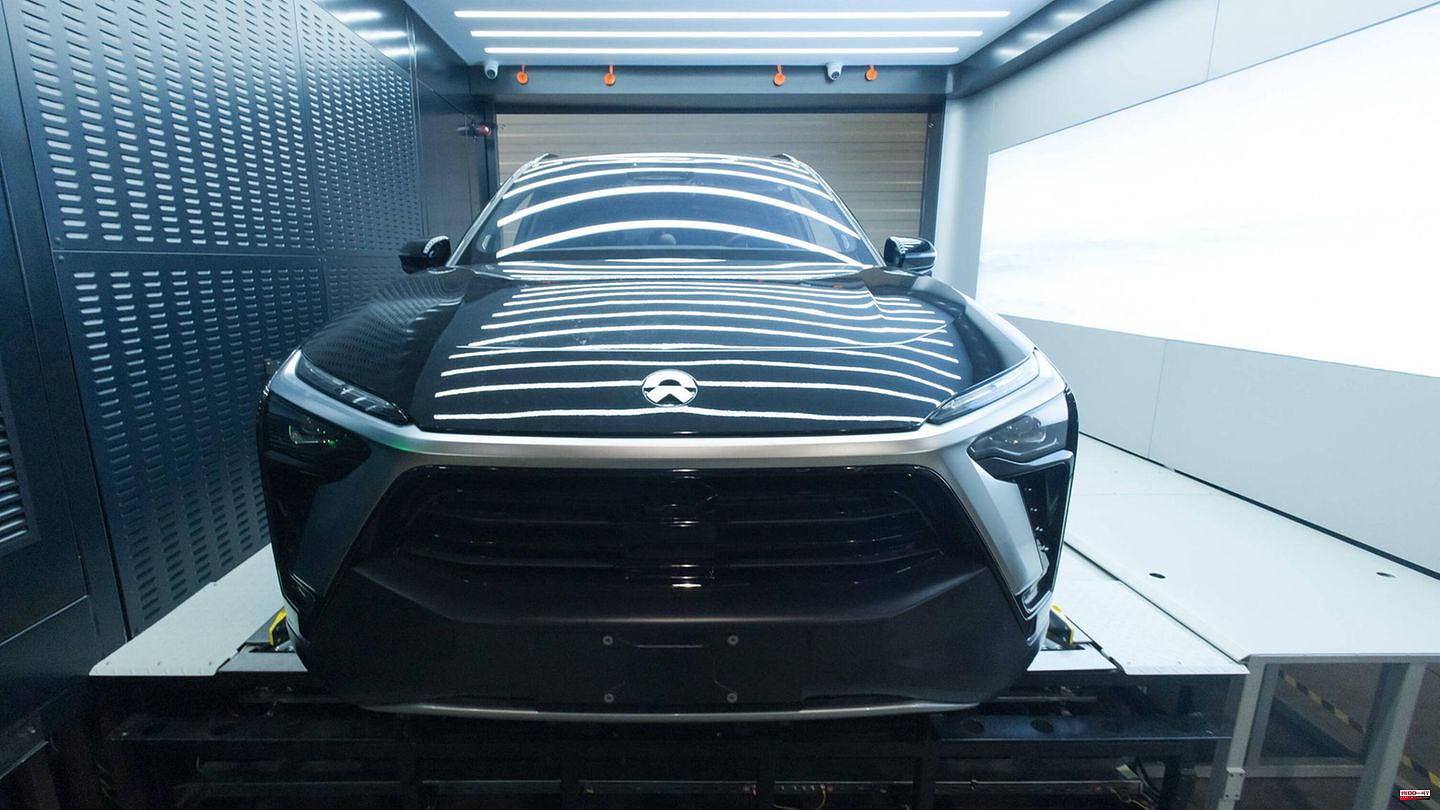 Another electric car manufacturer is making inroads into the European and German markets: the Tesla hunter Nio. With the models ET7, ET5 and EL7, the young brand from China wants to stir up business in Germany, the Netherlands, Sweden and Denmark.

The ET7 makes the start on the four markets; the luxury sedan has been delivered in Germany since mid-October. The other two vehicle models in the car manufacturer's fleet, the medium-sized sedan ET5 and the medium-sized SUV EL7, are scheduled to roll out to customers from January and March 2023 respectively. Nio relies on a subscription concept, which provides for the purchase of its cars as a subscription or for commercial customers also in leasing - instead of buying it.

The term is 1 to 60 months and becomes relatively cheaper as the term increases. If you want to buy the ET7 for 36 months on a subscription, you have to pay 1,199 euros per month. With a one-year term, the monthly costs are 1,295 euros. Although the car is only borrowed, the subscription offer includes services such as registration, winter wheels, collection and return in the event of a service, as well as car insurance. The price also includes 1250 kilometers per month. Nio charges 30 cents for each additional kilometer.

William Li, Nio's founder, chairman and CEO, envisioned the concept as "changing the landscape of electric vehicles." General Manager Nio Germany, Ralph Kranz said in a press release: "Particularly for business customers, the subscription models open up attractive options. Depending on requirements, the fleet can be expanded at short notice and the field service benefits from a modern electric vehicle in the premium segment favorable conditions."

Recently, however, Nio made an admission and abandoned his concept of exclusively purchasing by subscription. The Chinese electric car manufacturer now wants to offer the purchase of its cars in Europe in addition to the subscription version - just like the company is already doing in Norway. The reason is the negative customer feedback that Nio received for his subscription project. Apparently, numerous customers preferred to buy the vehicle models directly. This should be possible from November.

Meanwhile, Nio continues to expand its business in Europe. The electric car manufacturer offers the option of battery replacement as an alternative to classic charging at the charging station or wall box. At the end of September, the Chinese opened their first battery swap station in Germany, which they call "Power Swap Station". The facility near Augsburg is the size of a double garage and will in future be designed for a maximum of 312 exchanges per day. The battery should be changed here in around five minutes.

To do this, a maximum of 13 batteries with 40 kW to 80 kW are charged, which should offer the possibility of changing the battery size and thus getting the latest battery technology. Owners should be able to increase the range of their vehicle if necessary. Two battery replacements per month are free of charge. Each additional one costs a service fee of ten euros plus 20 cents per kWh.

By the end of the year, Nio is planning 20 such stations in Europe. In 2023, the number is expected to rise to 120. By 2025, more than 1,000 "power swap stations" are to be built outside of China, most of them in Europe. There are already more than a thousand such stations in China. Whether the concept will also be successful in Europe and Germany cannot yet be said.

In addition to the option of replacing the battery, the Chinese brand's cars can also be charged with electricity as usual. According to Nio, it currently has access to 380,000 charging points in Europe, around 55,000 of which are in Germany.

Founded in November 2014, the company began its European and global business last year with the market launch in Norway. In September, it opened its first "Nio House" outside of China in Oslo. In addition to the store that has now been set up in Berlin, others are planned in Hamburg, Frankfurt, Düsseldorf, Amsterdam, Rotterdam, Copenhagen, Stockholm and Gothenburg. The Nio cars are traded as strong competitors of Tesla. 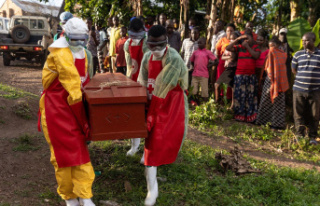