Economy: US economy grew faster than expected in the summer

The US economy grew somewhat more strongly in the summer than previously known. 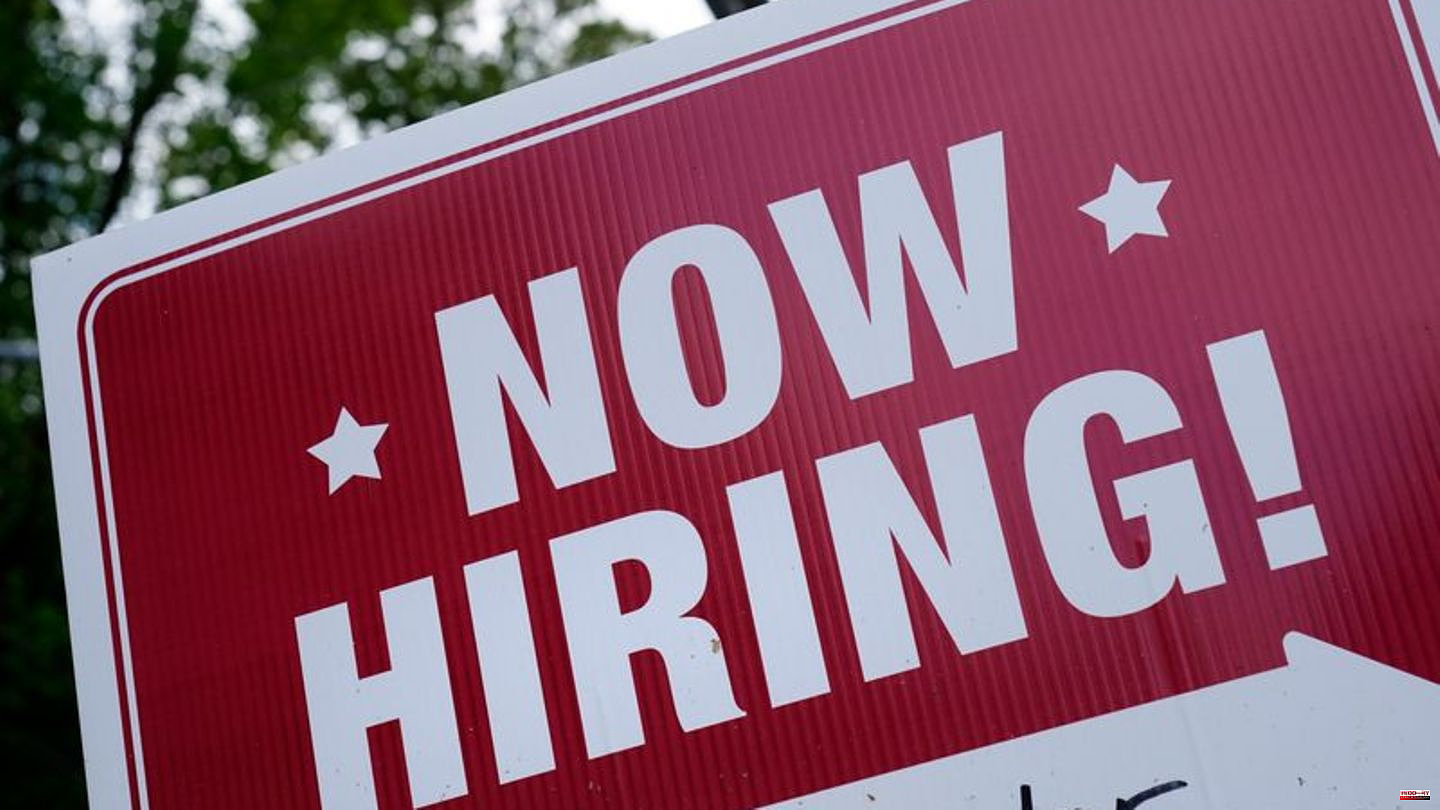 The US economy grew somewhat more strongly in the summer than previously known. The gross domestic product increased in the third quarter by 3.2 percent on the year, as the Department of Commerce announced on Thursday in Washington after a third estimate. So far, growth of 2.9 percent had been determined. Economic output had shrunk in the first half of the year.

According to the ministry, growth is based primarily on exports and consumer spending. Accordingly, consumers increased their spending by 2.3 percent, after an increase of 1.7 percent had previously been determined. Construction spending, on the other hand, developed weakly and weighed on growth. The main reason for this is the sharp rise in mortgage interest rates.

US growth numbers are annualized. They are therefore not directly comparable with data from Europe. To approximate a growth rate comparable to Europe, you would have to divide the US rate by four.

Meanwhile, weekly initial jobless claims in the US rose less-than-expected. Their number increased by 2000 to 216,000, the Department of Labor announced on Thursday in Washington. Analysts had expected 222,000.

The level of requests for assistance suggests that the labor market will remain robust. The initial applications for unemployment benefits are considered an indicator of the short-term development of the labor market. Despite a weaker economy in the USA, many companies are complaining about a shortage of workers. The most recent labor market report also indicated continued strength in the job market.

The US Federal Reserve's monetary policy is strongly geared to the development of the labor market. It is attempting to get a grip on inflation, which is still high despite the decline, by raising interest rates sharply. Most recently, however, it has slowed the pace of interest rate hikes so as not to put too much strain on the economy. 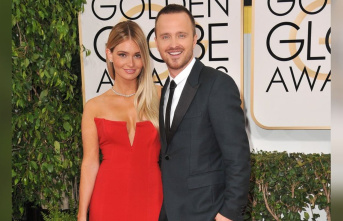