A release date has been set for Twisters, Variety reports, citing Universal Pictures. 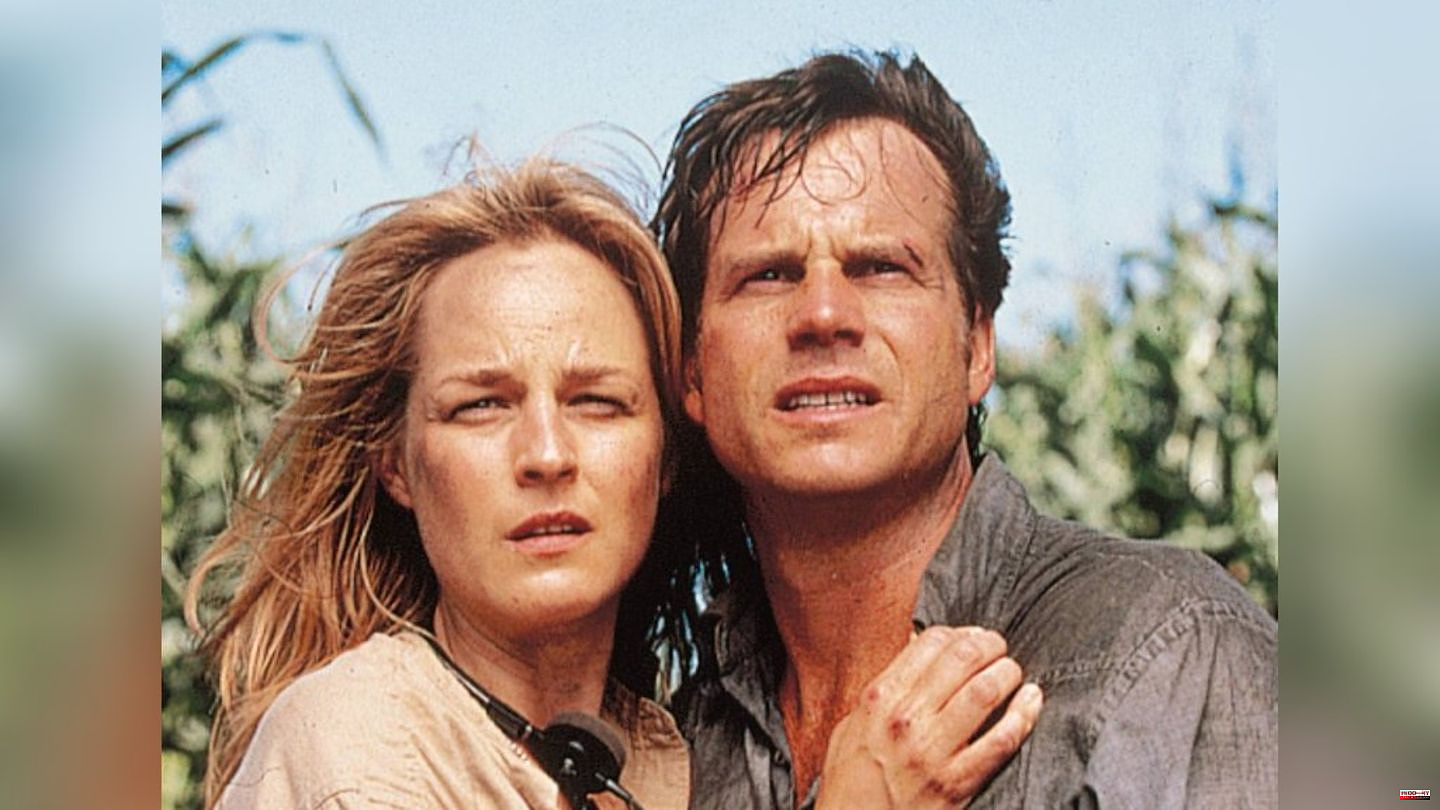 A release date has been set for Twisters, Variety reports, citing Universal Pictures. The sequel to the 1996 action film Twister is slated to hit theaters on July 19, 2024.

The script was written by Mark L. Smith (53), who also wrote "The Revenant". Frank Marshall (76), who most recently produced "Jurassic World: A New Age", is on board as a producer. Directed by Lee Isaac Chung (44), known for his work on "Minari".

According to Variety, Universal describes the film as "a new chapter in the 1996 film." As "Deadline" reports, the film is supposed to be about the daughter of Dr. Jo Harding (Helen Hunt, 59) and Bill Harding (Bill Paxton, 1995-2007), who share the same interests in storms and tornadoes as their parents. In the original film, the Hardings work as tornado hunters, following and researching hurricanes.

The then lead actress Hunt wanted to do a sequel herself for a long time, although this time she wanted to direct it. She had already written the script, but could not convince any studio, as she revealed in 2021 on the show "Watch What Happens Live" with Andy Cohen (54).