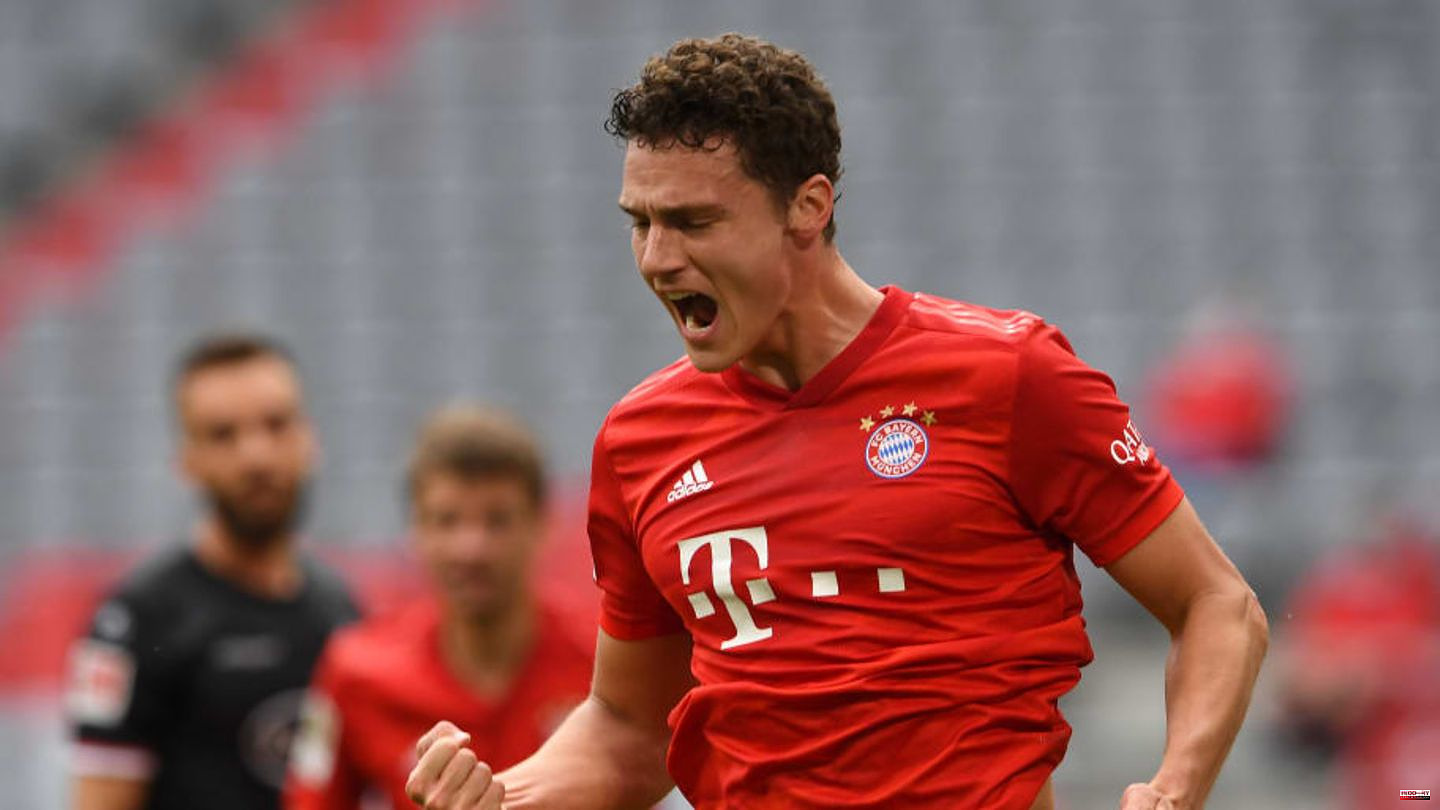 Benjamin Pavard has now toyed with saying goodbye to Bayern several times in public. The defender isn't happy with being scheduled primarily as a full-back and is looking for a top club where he could play in central defence. Apparently, FC Barcelona is positioning itself for a transfer.

There are more and more indications that Benjamin Pavard will leave Bayern Munich next summer. The defender, who is tied until 2024, no longer seems to be very happy in Munich and the club is unlikely to use all means to convince the Frenchman after all. In recent months there has been speculation about a possible interest from FC Barcelona in Benjamin Pavard. Now club boss Laporta has officially confirmed that the player is being dealt with. “He's a real option for us. His contract expires in 2024," he told Barca TV. Laporta went even further, reporting that Pavard "wants to get away." Such clear statements from the boss of another club are rather rare. Accordingly, Barcelona seems to have high hopes for a transfer.

However, it is not clear from Laporta's statements whether they want to sign Pavard in 2023 or 2024. Munich would probably not like to see Pavard lose on a free transfer in the summer of 2024. It is not for nothing that Hasan Salihamidzic recently announced that they wanted to find a quick solution, regardless of whether it included staying or saying goodbye. In the summer, Munich would probably be ready to let Pavard go for 30 to 35 million euros. Whether Barca can raise this sum is uncertain. Co-interested Chelsea FC would certainly have fewer problems with that. For the football stars, however, Barca usually has the greater appeal despite all the problems. However, it is interesting that with Christensen, Koundé, Araujo and Garcia there are four trained central defenders in the squad, whereas Bellerin and Sergi Roberto could probably be replaced on the right back. So there are many indications that he would also have to play at right-back in Barcelona if he is not ousted from this position by Koundé, as in the national team.

This article was originally published on 90min.com as "He's a real option for us" - Top club gets serious about Pavard. 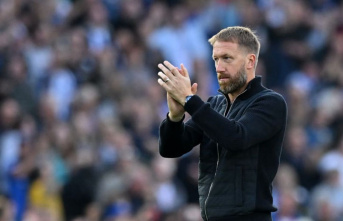