Why should it be different in the luxury class than in the rest of the automotive world? SUVs are increasingly replacing sedans. 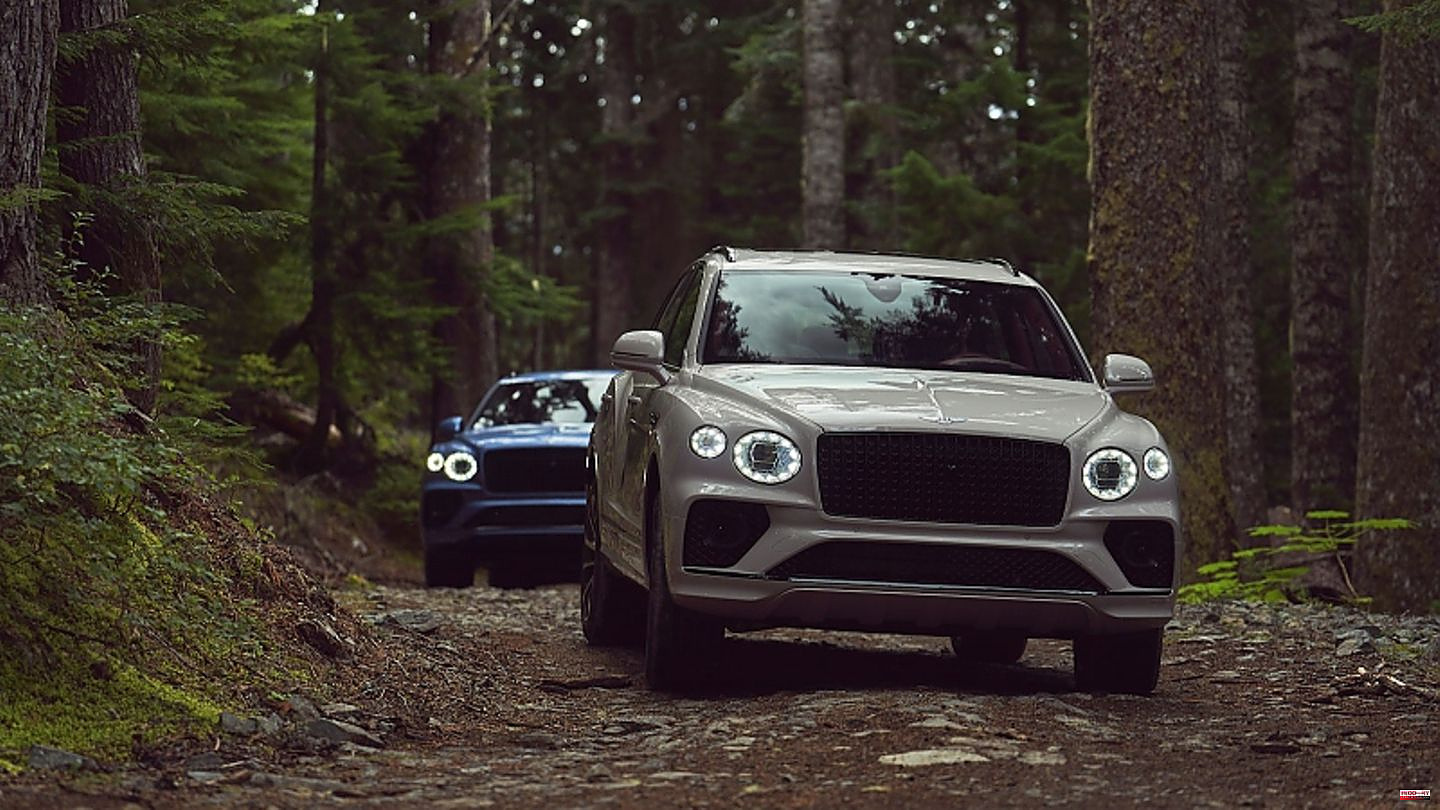 Why should it be different in the luxury class than in the rest of the automotive world? SUVs are increasingly replacing sedans. At Bentley, for example: The Mulsanne, even as an extended chauffeur version, had to make way for the new Bentayga flagship. When the premium SUV comes onto the market in a version that is 18 centimeters longer, it offers significantly more breathing space in the rear and at the same time a fresher image than the dusty sedan. No wonder that the Bentayga is also used more in everyday life than the Mulsanne, which is usually only taken out of the garage on special occasions, as Bentley's market researchers note.

Everyday life should now be a little more difficult with the extended Bentayga. Because with its 5,305 mm length, it is not necessarily compatible with every parking space, at least in Europe. But most of the chauffeur-driven SUVs are likely to go to Asia, the US or the Middle East anyway. To complete the measurements, the Bentayga EWB is 2,222 mm wide and 1,739 mm high, the wheelbase is 3,175 mm. It's a colossus here, but it's more of a mid-range size in the USA: A Cadillac Escalade, for example, easily measures 5,697 mm in length.

As usual, the Bentayga is powered by a V8 from the VW group shelf, twelve-cylinder engines should only be available for American and Asian customers. The V8 biturbo with a displacement of four liters easily achieves an output of 550 hp / 404 kW and a maximum torque of 770 Nm, which is already available from 2,000 revolutions per minute. That's enough to accelerate the already 2.5-ton heavy ship empty in just 4.6 seconds from a standstill to 100 km/h and for a top speed of 290 km/h. The data sheet is elegantly silent about the consumption. It should be around 15 liters per 100 kilometers.

It's no wonder that you're so confident on the road - especially since the SUV is more of a casual glider and touring car and not a fast-paced athlete. Nevertheless: if you want to be quick around the curves – please do. The Bentayga stoically keeps its track, there is no tendency to sway. At the price range also the minimum. Only the steering could still be improved: a bit too light, almost no feedback from the road. The rear-wheel steering proves more than just helpful with the length of the Bentayga. It makes him amazingly agile. Just the turning circle. At 11.8 meters, it is still below that of the normal, shorter Bentayga - and is only slightly larger than the VW Golf.

The highlight – of course: the interior. All round the best of British craftsmanship and lavishly fine materials. Soft, thick leather without any blemish, what looks like metal is metal. Bentley refers to the seats as "airline seats". Each seat has 22 adjustment options. There are fold-out footrests in the back and the seats have automatic climate control that detects surface moisture and body temperature and automatically regulates the seat heating or cooling. If you want to regulate yourself, you will find a removable display between the front seats. The space at the back is almost expansive, the 18 cm increase in length is completely there. Work, relax, sleep blissfully in the soft pillows - everything is possible here.

In front? The driver's workplace is identical to that in the short version of the Bentayga. Clear, tidy, rather conservative, as much digital as necessary, the clock in the middle of the dashboard is analogue as usual, pedals with the Bentley B. Even something as mundane as holders for beverage cans can be found in the center console.

And the price in Germany? Bentley is still silent on that. It is officially said that it is in the discovery phase. At least there are clues. There is the price for a "short" Bentayga, which starts at just under 190,000 euros. It goes without saying that the long version will be a good deal more expensive. For comparison: In the USA, a price of 226,900 dollars (equivalent to around 234,400 euros) is called for the EWB. The normal Bentayga starts there at 167,000 dollars (172,520 euros). 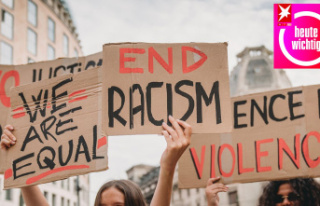