EU Commission President Ursula von der Leyen considers sabotage to be the cause of the leaks in the Nord Stream 1 and 2 gas pipelines and has threatened the possible perpetrators with severe consequences. 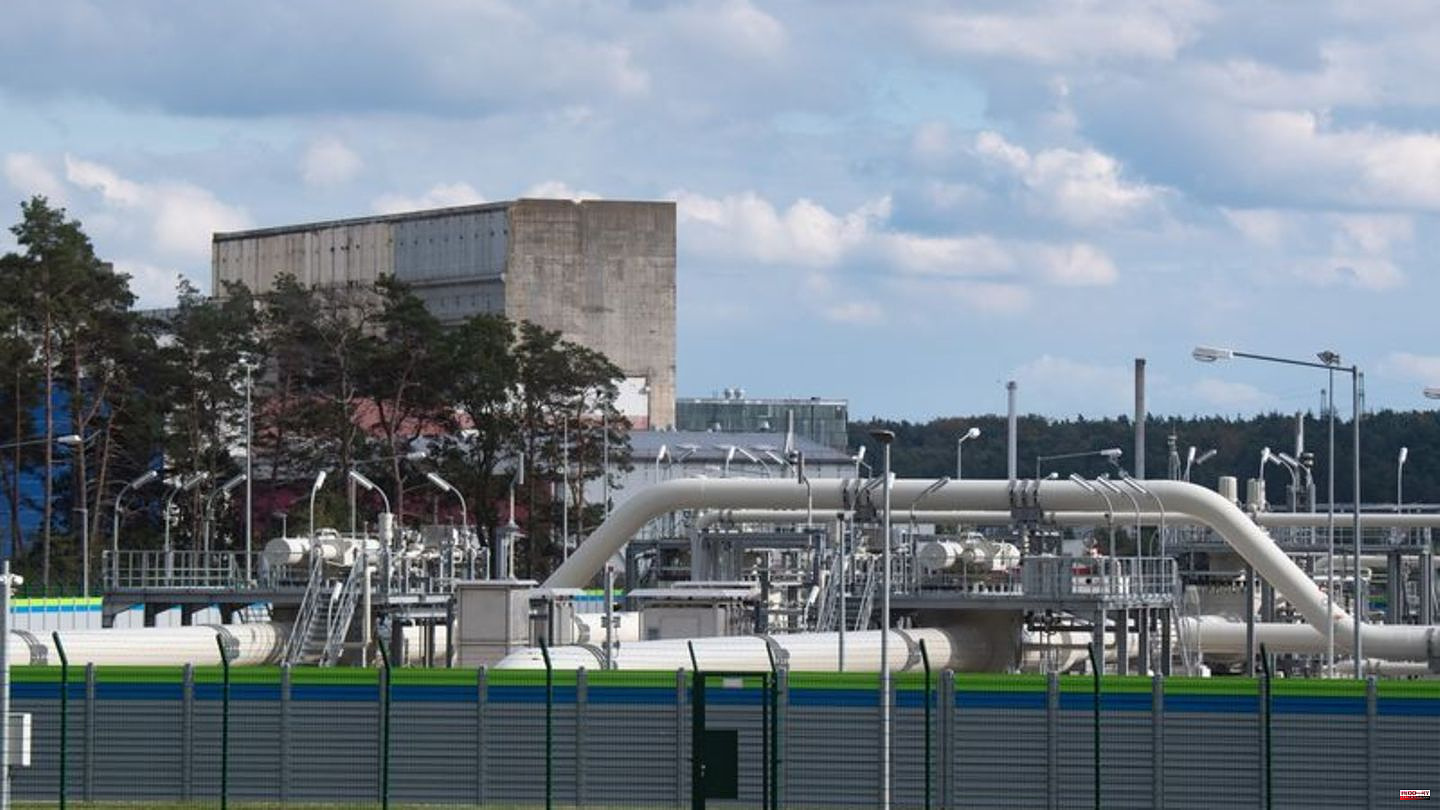 EU Commission President Ursula von der Leyen considers sabotage to be the cause of the leaks in the Nord Stream 1 and 2 gas pipelines and has threatened the possible perpetrators with severe consequences. "Any intentional disruption of active European energy infrastructure is unacceptable and will result in the strongest possible response," von der Leyen tweeted late Tuesday night. She spoke to the Danish Prime Minister Mette Frederiksen about the "sabotage action". "It is of the utmost importance to investigate the incidents now and get full clarity on what happened and the reasons why.

A total of three leaks were discovered in one of the tubes of Nord Stream 2 and in both tubes of the Nord Stream 1 pipeline after an initial drop in pressure on Monday night. As early as Tuesday, Poland, Sweden, Denmark and Russia considered an attack on the European gas infrastructure to be the cause of the unprecedented damage to both pipelines. From the point of view of German security circles, there was much to be said for sabotage. If it was an attack, only a state actor would come into question given the effort, it said. Although gas is currently not being delivered through any of the pipelines, the gas price has risen due to the uncertainty.

The Danish government made a similar statement. The authorities had come to the clear conclusion that the acts were intentional and not an accident, Prime Minister Frederiksen said in the evening. Several explosions were observed within a short period of time. There is still no information about who is behind it. The incidents occurred in international waters in the exclusive economic zones of Denmark and Sweden off the Baltic Sea island of Bornholm.

According to a spokesman, the government in Moscow did not want to rule out any variant. The operator of Nord Stream 2 was skeptical: the lines had been laid in such a way that it was highly unlikely that several lines would be damaged at the same time, for example by a single ship accident.

The CDU defense expert Roderich Kiesewetter meanwhile assumes that the leaks are due to an act of sabotage by Russia. "According to everything we know, the leaks in the Nord Stream I and II pipelines can almost only be a targeted, state-initiated act of sabotage," Kiesewetter told the editorial network Germany (RND/Wednesday). From a security policy perspective, such an act of sabotage serves as a deterrent and a threat. "It is therefore likely that Russia is trying in this way to stir up uncertainty among the European population on the one hand and, on the other hand, to point out once again at state level the possible threat of an attack on critical infrastructure."

Russia has already shown in the past that the Nord Stream pipelines are being used as a tool and energy as a weapon against Germany, said the CDU politician. "Therefore, such an act of sabotage would also fit in with Russia's hybrid approach, which is characterized by state terrorism."

The chairwoman of the defense committee of the Bundestag, the FDP politician Marie-Agnes Strack-Zimmermann, suspects Russia to be behind the possible act of sabotage. "The longer and more brutal the Russian attack on Ukraine lasts, the greater the risk of such uninhibited attacks," Strack-Zimmermann told RND. "It cannot be ruled out that they will be directed by Russia in order to shake our markets."

Federal Minister of Economics Robert Habeck was reluctant to comment on the cause of the leaks on Tuesday. Speculation about this is forbidden as long as the clarification has not taken place, said the Green politician. When asked how worried he was in general about attacks on the energy grid, Habeck said: "Of course we are in a situation in Europe and also in Germany, where critical infrastructure - and the energy supply as a whole - are potential targets." Of course, the critical infrastructure is a potential target, "but we didn't just know that since yesterday, it's been the basis of our work for months." 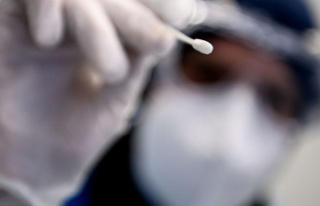