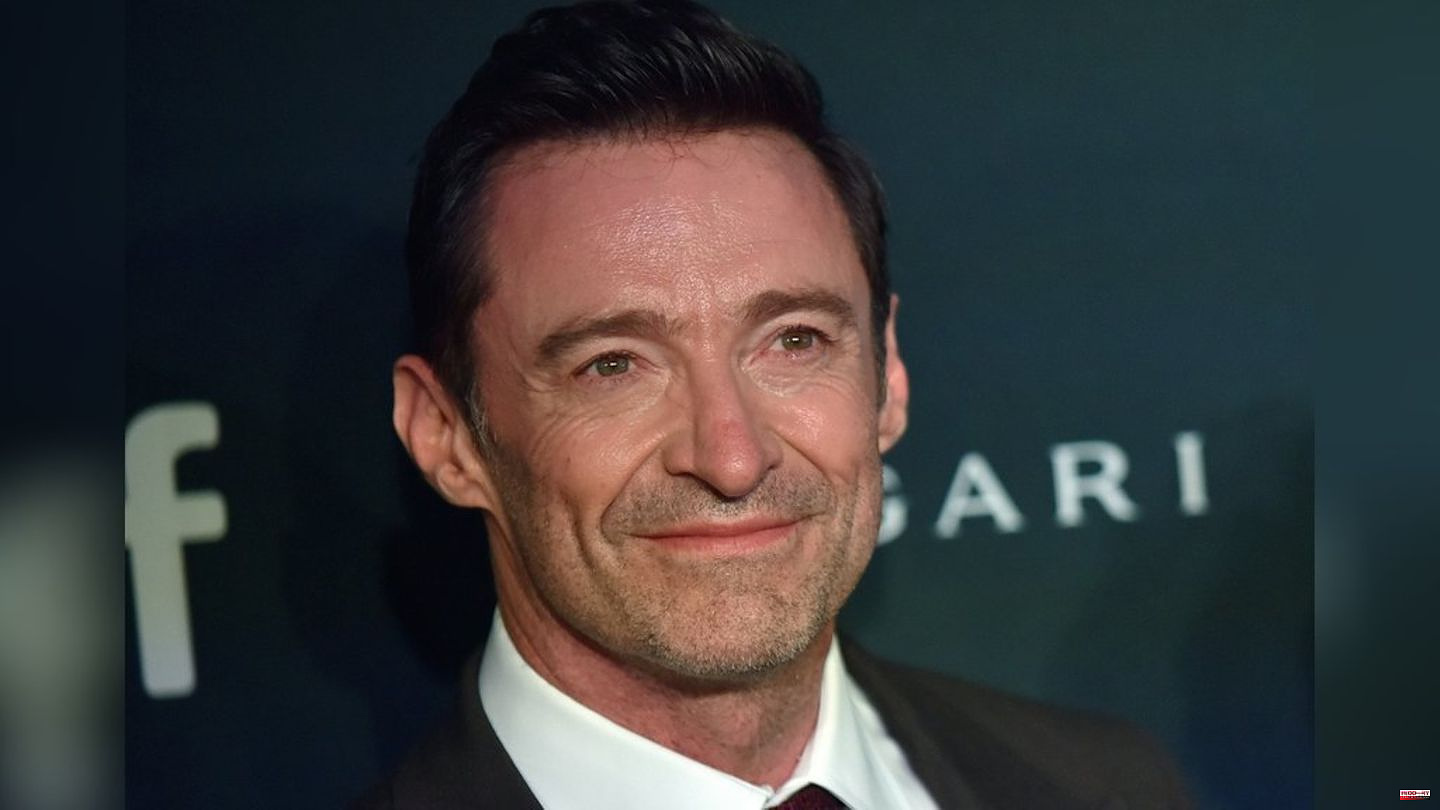 Hugh Jackman (53) returns as Wolverine. The Australian actor will reprise his well-known role in "X-Men" for "Deadpool 3". Ryan Reynolds (45) announced this on Twitter. Reynolds also revealed that the film will open in early September 2024.

Jackman first played Wolverine in 2000 in "X-Men", the film made him a world star. After 17 years and nine films, he officially retired from this role: "Logan - The Wolverine" (2017) was to be his last appearance as Wolverine.

Ryan Reynolds debuted as Deadpool in 'X-Men Origins: Wolverine' (2009), which drew widespread criticism. Reynolds then celebrated a major global success in 2016 with the film "Deadpool", which received a sequel in 2018.

Shawn Levy (54) directs "Deadpool 3". It is the first "Deadpool" movie to be made by Marvel Studios. Jackman isn't the first "X-Men" star to come out of retirement for the Marvel Cinematic Universe. His "Logan" co-star Patrick Stewart (82) made a cameo appearance in "Doctor Strange in the Multiverse of Madness" this summer.

Let's hope Ryan Reynolds wasn't just making one of his infamous jokes with his hilarious Twitter video announcing Wolverine's comeback. In the clip he says that of course Deadpool's first appearance in the MCU has to be something very special. "And I have nothing. Just complete emptiness up there." But there is an idea, says the Hollywood star sitting on a couch. As Hugh Jackman walks through the house in the background, Reynolds asks him if he wants to play Wolverine again. "Yeah, sure, Ryan," he replies casually... At the end, Whitney Houston's song "I will always love you" plays... 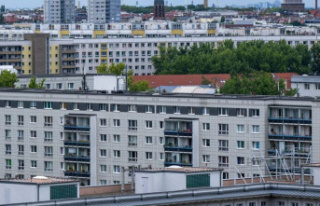