Changes in the new year: environmental bonus, driver's license exchange, cannabis legalization: what will change for drivers in 2023

The new year 2023 will again bring changes for drivers. 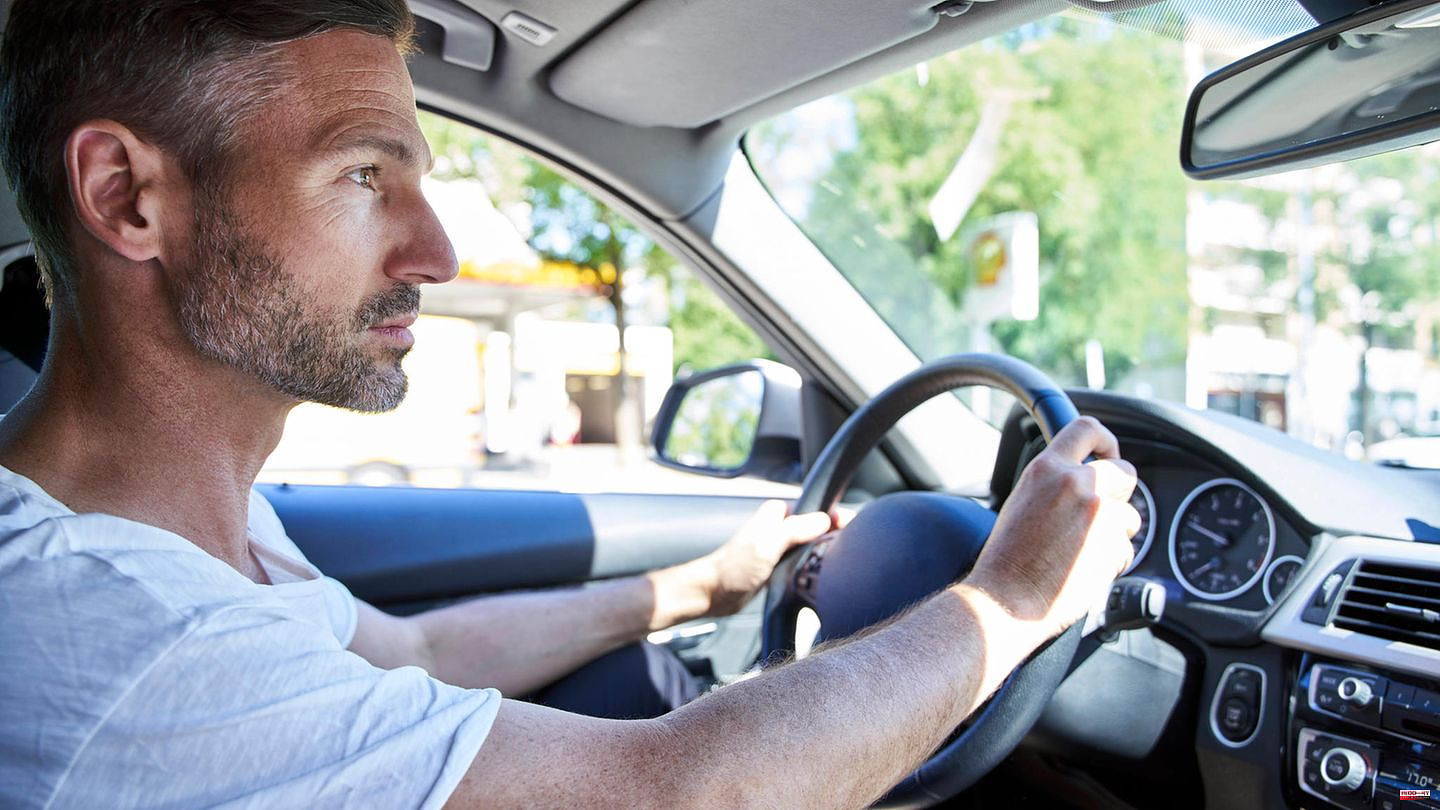 The new year 2023 will again bring changes for drivers. Some apply directly at the beginning of the year, other rules come into effect during the year.

Right at the beginning of the year, there is a deadline for exchanging a driver's license. By January 19, 2023, those born between 1959 and 1964 must exchange their old paper driving license for the new EU driving license in credit card format. Ultimately, all driver's licenses should be uniform and forgery-proof throughout the EU.

The driver's license exchange takes place at the driver's license authority of the current place of residence. In addition to their current driver's license, affected drivers must present their identity card or passport and a biometric passport photo. A fee of around 25 euros is charged for the exchange. Anyone who misses the deadline must expect a fine of ten euros.

Since the environmental bonus can only be applied for after the vehicle's first registration date, the NRW consumer advice center recommends finding out about the delivery and availability of the desired model at an early stage. Although the environmental bonus for vehicles with a net list price of up to 45,000 euros will continue in 2024, it will be reduced again.

The 9-euro ticket from last summer will be followed by the 49-euro ticket in spring 2023. The ticket was originally supposed to be introduced at the beginning of the year, but now there is talk of April 1st. You should then be able to travel nationwide on local public transport for 49 euros a month. The 49-euro ticket will be offered as a subscription that can be canceled monthly and will be available digitally and as a plastic card. Drivers, for example, should be able to use this as an alternative to driving their own car.

From February 1, 2023, two medical corona protective masks must be carried in the first-aid kit. The corresponding DIN 13164 was updated this year, but there is still a transitional period until January 31, 2023. Until then, first aid kits based on the old standard may still be sold - after that only those based on the new standard 13164:2022. However, first aid kits with the previously valid versions of DIN 13164 (January 1998 and January 2014) may continue to be used and do not have to be replaced. Basically, the best-before date must be observed.

The acquisition and possession of cannabis is to be legalized or at least made easier under certain conditions. Although driving under the influence of cannabis remains prohibited, there could be a limit – similar to alcohol. This would allow driving after a certain amount of cannabis consumption.

The increase in the CO2 tax originally planned for 2023 will be postponed to 2024. This means that the price for one ton of carbon dioxide emitted will initially remain at 30 euros. From the beginning of 2024 it should then rise to 35 euros, which will make petrol and diesel around 1.5 cents more expensive per liter. ADAC assumes that fuel prices will remain high in 2023 due to the energy crisis.

Those who fill up their cars with gas will have to dig deeper into their pockets in the coming year. Because the tax concession expires, which means that the regular tax rate of 409 euros per tonne applies. However, according to the ADAC, the taxes for LPG are lower than for petrol or diesel.

From January 1, 2023, the maximum speed allowed on motorways in automated driving mode will be increased from 60 to 130 km/h. Lane changes will then also be allowed. So far, however, the traffic jam pilot in the Mercedes S-Class is the only approved system in Germany.

Vehicles with a pink TÜV sticker must go to the main inspection (HU) in 2023. Newly registered passenger cars will receive a blue sticker next year, and vehicles that have not yet been registered will receive an orange sticker.

When driving to neighboring countries, the increasing tolls must be taken into account. In Austria, for example, the price for the annual vignette will increase next year by EUR 2.60 to EUR 96.40.

Toll fees in Switzerland will remain unchanged, but the e-vignette is to be introduced in the course of the year. It is intended to supplement the previous adhesive vignette and is priced at 40 Swiss francs. In addition, Swiss fines should be enforceable in Germany from 2023.

Driving in winter: how to behave in snow and ice 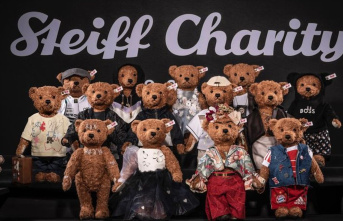