In football, derbies regularly get down to business: when local rivals meet, there are usually opposing fan camps, for example when Dortmund plays against Schalke or Hamburger SV against St. 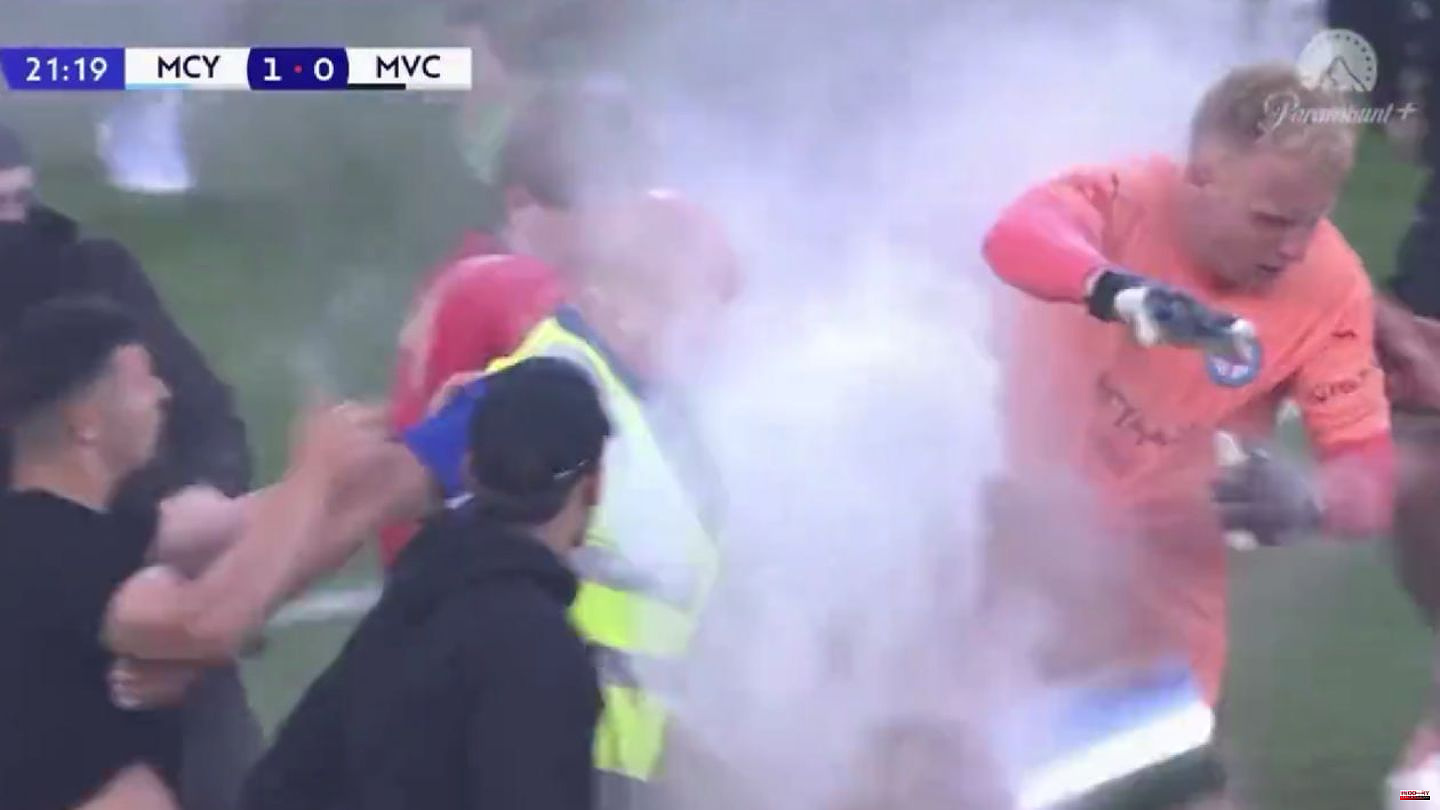 In football, derbies regularly get down to business: when local rivals meet, there are usually opposing fan camps, for example when Dortmund plays against Schalke or Hamburger SV against St. Pauli. It's no different in Australia. But the derby in the A-League, Australia's first football league, escalated on Saturday: In the game between leaders Melbourne City and eighth Melbourne Victory, only 20 minutes had been played when fans stormed the pitch and attacked City goalkeeper Tom Glover . He suffered a concussion and a laceration, and the referee stopped the game when the home team was 1-0.

Fans of both clubs had thrown flares and smoke flares onto the pitch. When Glover threw a rocket back at the Victory fans' area, they stormed the pitch and attacked the player directly. A video distributed on Twitter shows how brutally they got down to business: The pictures show the 24-year-old being hit in the head by a metal bucket at close range.

Glover required medical attention in the dressing room, according to the club, there is a suspicion of concussion. A laceration on his head was stitched up and he is now in the hospital for further examinations. Referee Alex King was also injured in the fray, he also sustained a head injury.

The Australian Football Association announced a review and tough sanctions. The background to the escalated fan anger is a decision by the Australian Professional League to have the final games of the A-League played in Sydney until 2025. For this reason, groups of fans from both teams had planned to leave the stadium after 20 minutes in protest. It was probably not planned that the whole game was canceled right away.

1 Royal clinch: Charles is confident in dealing with... 2 Katie Holmes: You and Bobby Wooten III have split 3 Smells: Smell researcher: "The sense of smell... 4 Elections: toothless parliament - few Tunisians elect... 5 Wilhelmshaven: First LNG terminal opened: This is... 6 Internet censorship: Instagram and Whatsapp: Iran... 7 Klaus Reinhardt: "Completely out of place":... 8 Klaus Reinhardt: "Completely out of place":... 9 USA: Out of corn: Customer freaks out and shoots at... 10 Croatia defeats Morocco and comes third in the World... 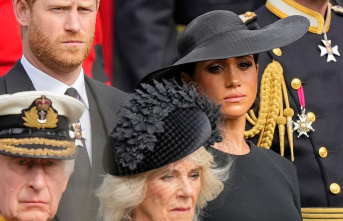 Royal clinch: Charles is confident in dealing with...