Baltic Sea: Fisheries: cod and herring still under protection in 2023

Important fish stocks in the Baltic Sea must also be protected in the coming year. 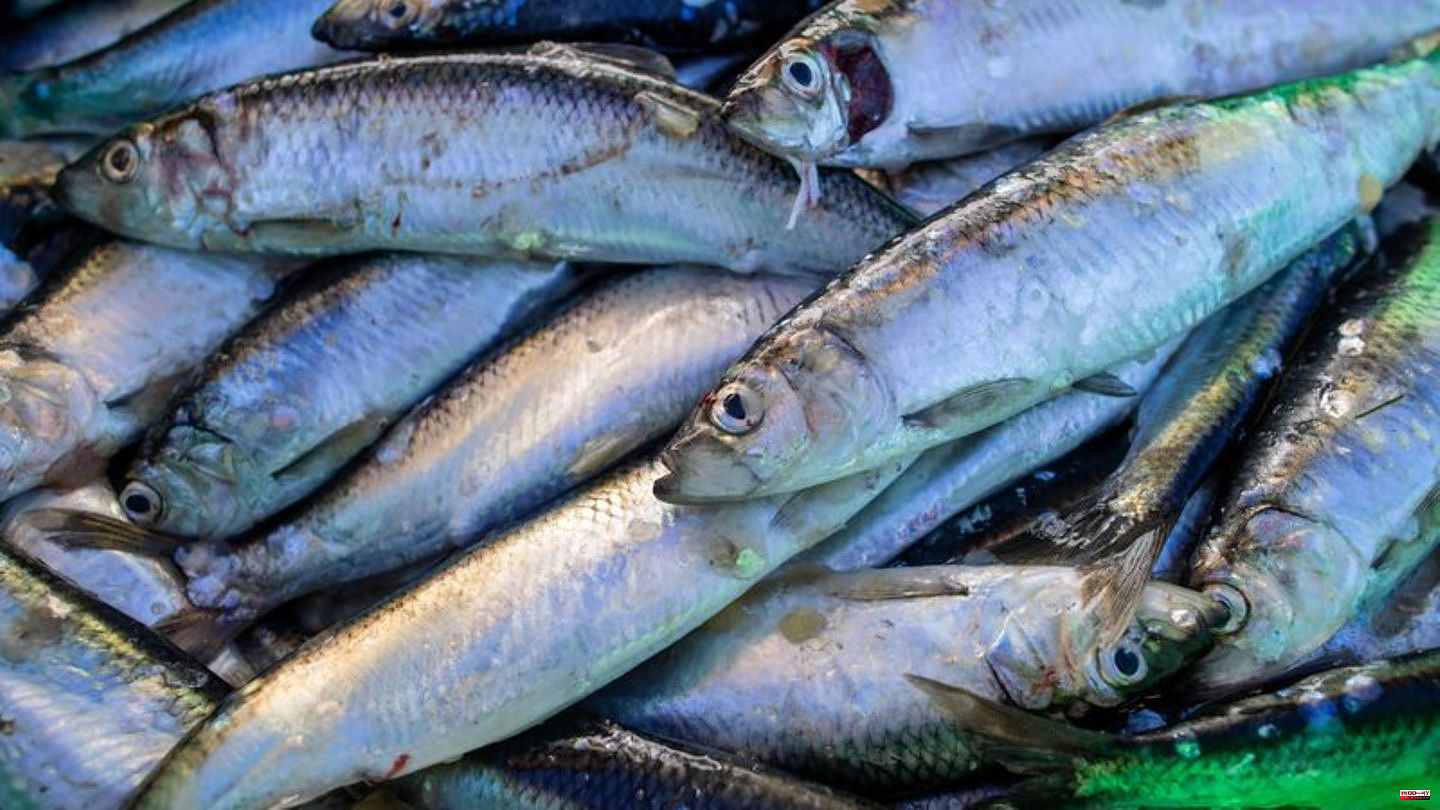 Important fish stocks in the Baltic Sea must also be protected in the coming year. According to a decision by the EU fisheries ministers today, only a relatively small amount of cod and herring may end up in the nets of German fishermen.

Since this year, cod has not been allowed to be caught in a targeted manner in the western Baltic Sea, herring only with cutters under twelve meters in length and "passive fishing gear" such as gillnets.

"These stocks are in an incredibly bad condition," said Karoline Schacht, marine biologist at the nature conservation organization WWF. For a long time, these fish were by far the most important for German Baltic Sea fishermen. The allowable catch levels for several other stocks in the Baltic Sea have been further reduced. "The situation in the Baltic Sea will remain very tense for German fisheries in the coming year," said the German Fisheries Association (DFV).

Normally, EU negotiations on catch levels are difficult, dragging on into the night and sometimes into the next day. This year, however, ministers reached an agreement at a record-breaking pace. The meeting started at 10 a.m., and a compromise had already been found in the early afternoon. Negotiations lasted more than 24 hours last year.

The Federal Ministry of Agriculture has good reason for hope, at least when it comes to herring: there are medium-term prospects for recovery. The fishing association was also cautiously optimistic: "The stock of western herring now seems to be recovering somewhat, so that perhaps a small amount will be available for targeted fishing as early as 2024."

But the ministry goes on to say: "The cod stock is suffering from a variety of negative environmental influences and the consequences of the climate crisis." It is currently unclear whether and when a healthy stock size will be reached again. According to the DFV, cormorants also eat too many young cod. For anglers, the current daily catch - the so-called bag limit - will also apply in 2023.

Environmentalists generally welcomed the decision, which largely followed scientific recommendations. "However, it does not do justice to the catastrophic overall condition of the Baltic Sea and fish populations," criticized the Bund für Umwelt und Naturschutz (BUND). In the opinion of the nature conservationists, too large quantities of sprat, which is an important food for cod, and of plaice are allowed to be caught. With plaice, many cod were caught as by-catch. The DFV would have wished for higher catches for plaice.

If the permissible amount of by-catch for cod is reached, it is actually no longer allowed to catch plaice if cod are caught in the net. "Every year cod are still illegally thrown overboard, which we urgently need for the recovery of the populations," said Sascha Müller-Kraenner, national director of the German Environmental Aid (DUH). Environmentalists have long been calling for stricter controls on boats and ships. 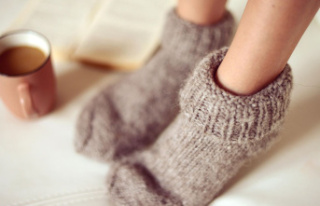 Icy toes: That's why many women always have cold...