The singer Celine Dion (54, "My Heart Will Go On") is again postponing the five concerts of her "Courage World Tour" in Germany for health reasons - new dates are now scheduled for spring 2024. 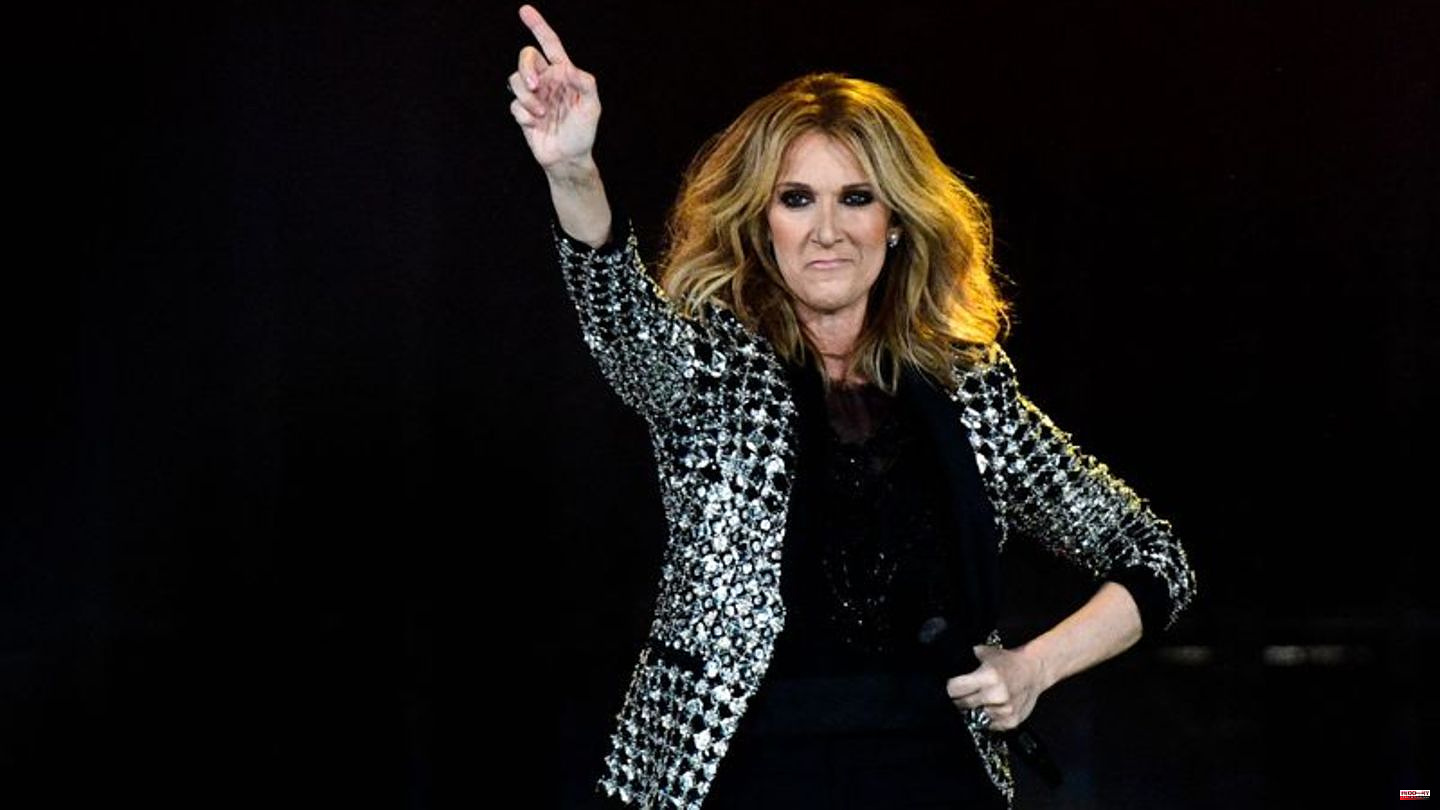 The singer Celine Dion (54, "My Heart Will Go On") is again postponing the five concerts of her "Courage World Tour" in Germany for health reasons - new dates are now scheduled for spring 2024. Dion addressed her fans with an emotional message in an Instagram video. She was diagnosed with a rare neurological condition called stiff person syndrome, the singer said. She suffers from muscle cramps and sometimes has trouble walking and singing. The spasms would affect "every aspect" of their daily lives.

It is very difficult for her to talk about it and face this challenge. But she works with her therapists every day to regain strength, the Grammy-winning actress and mother of three said. "I always give 100 percent at my shows, but that's not possible for me at the moment." But she doesn't want to give up and she hopes to be able to sing again soon.

Dion had already completed the first part of the "Courage World Tour" in North America before the corona pandemic broke out and the tour had to be paused from March 2020. In the fall of 2021 she had to cancel planned show appearances in the casino city of Las Vegas.

In November 2019 she released her album "Courage". In total, Dion has sold more than 250 million albums worldwide and is one of the most successful musicians of her generation.

All tickets already purchased for the Germany tour remain valid for the new concert dates, as announced by the FKP Scorpio concert productions on Thursday in Hamburg. 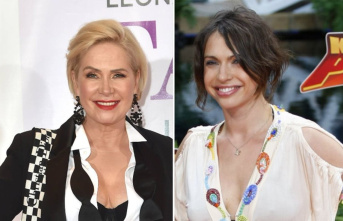 Jungle camp 2023: are these two celebrity women there...